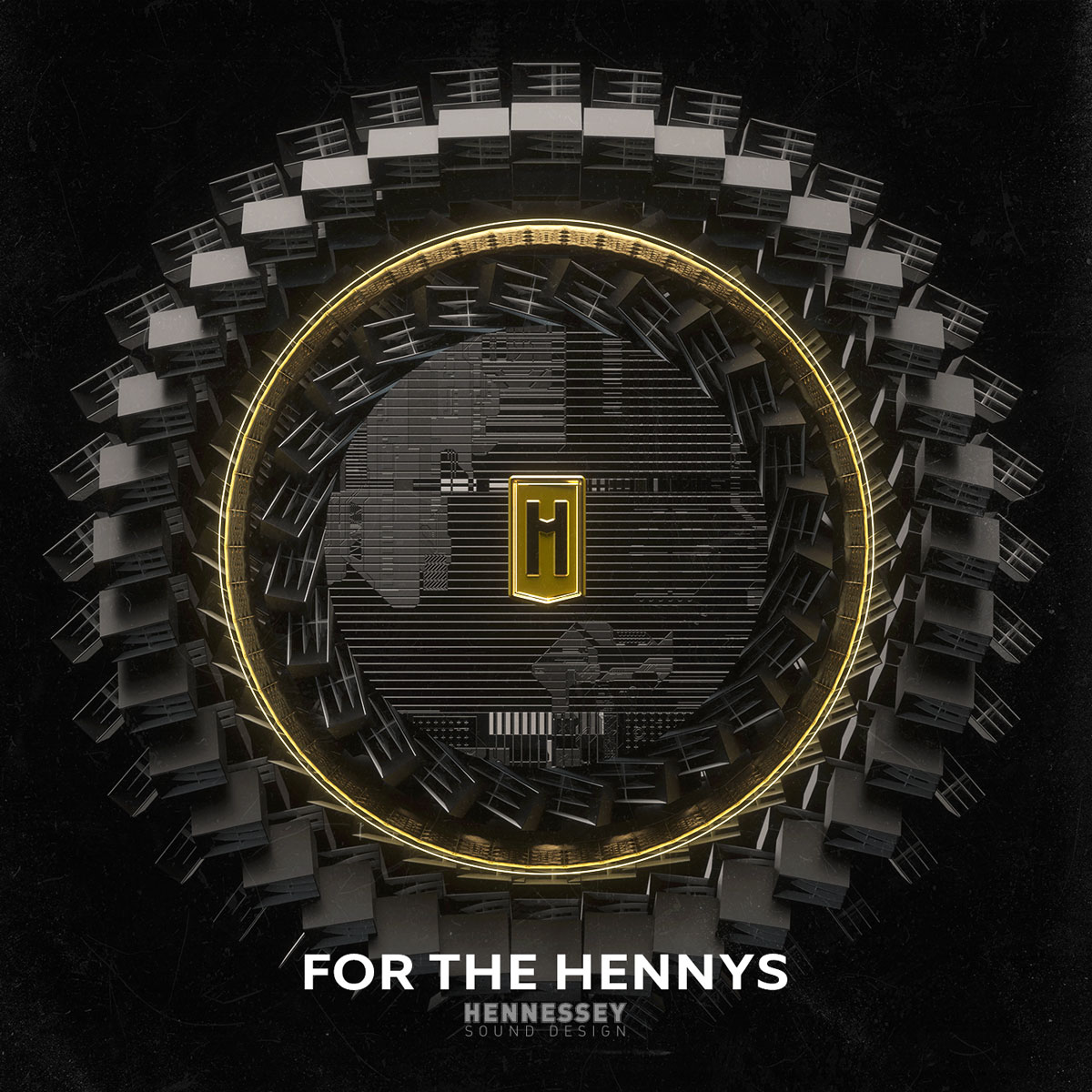 Last week we revealed that one of our favorite underground bass labels, Street Ritual, is releasing a giant compilation featuring tons of tunes specifically curated for the Hennessey Sound Design rig that is sweeping the bass industry. Reaction to the comp encouraged us to premiere one more tune for you before the comp is out next week.

Street Ritual has teamed up with several Hennessey Sound Design crews including TIAGA Sound and Lighting, Synchronistic Sounds, 767 Audio, Unify Mountain Soundz, Alethia Sound, Elemental Sounds Audio, Pusha Management, SuperKollider Sound, Mass Events, and the crew of Hennessey Sound Design, itself to gather some of the best in the underground sound to contribute songs to the compilation.

The result is a 24-track monster with songs from Mindex, Pilz Beatz, Scatz, Toadface, Solotrip, Chef Boyarbeatz, Dillard, Durandal, beardthug, base2, Foxtail, Gray Area, Resonant Language, and the Osmetic tune we premiered a week ago, among so many others. 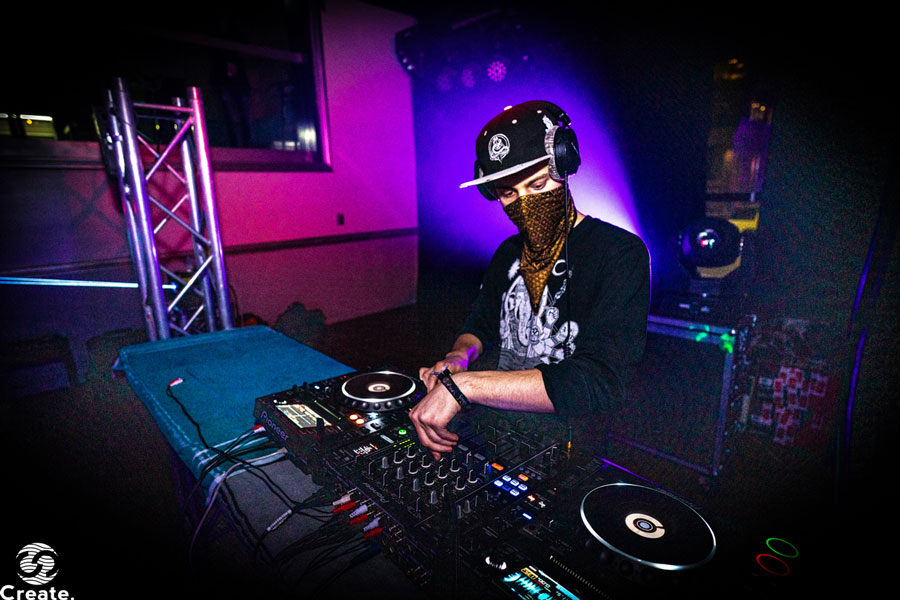 Today we feature the contribution from deep dubstep producer Murkury. Asheville, North Carolina's Alec Seifart is one of the founding members of The Undergrowth collective, a bass-forward crew of rising stars who just had their own showcase at Yonderville this past weekend, and who have made their presence felt all the way across the country at The Untz Festival. A couple of months ago, we premiered a monster collab between Murkury, fellow Undergrowth member pathwey, and GRIME THEORY, which captured the imagination of the entire deep bass industry.

Equally able to produce a mammoth classic dubstep anthem all on his own, Murkury comes to us today with “Shadow Self,” which Street Ritual head spacegeishA has put in her regular rotation, as have The Widdler and Khiva. While it moves at the hulking pace of a behemoth, the deft little high-frequency warbles that accompany each thudding drop move in concentric spirals like the squealing tracers of everyone's favorite fireworks. With “Shadow Self,” Murkury is positioning himself as a dominant new force in the deep dubstep game. Fans in Chicago can see Murkury alongside Black Carl later this month when SwampSauce brings them to Cairo Ale House on July 18.

The compilation will be released in one week on July 16, but you can pre-order it today from Street Ritual. 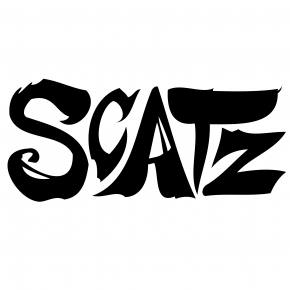