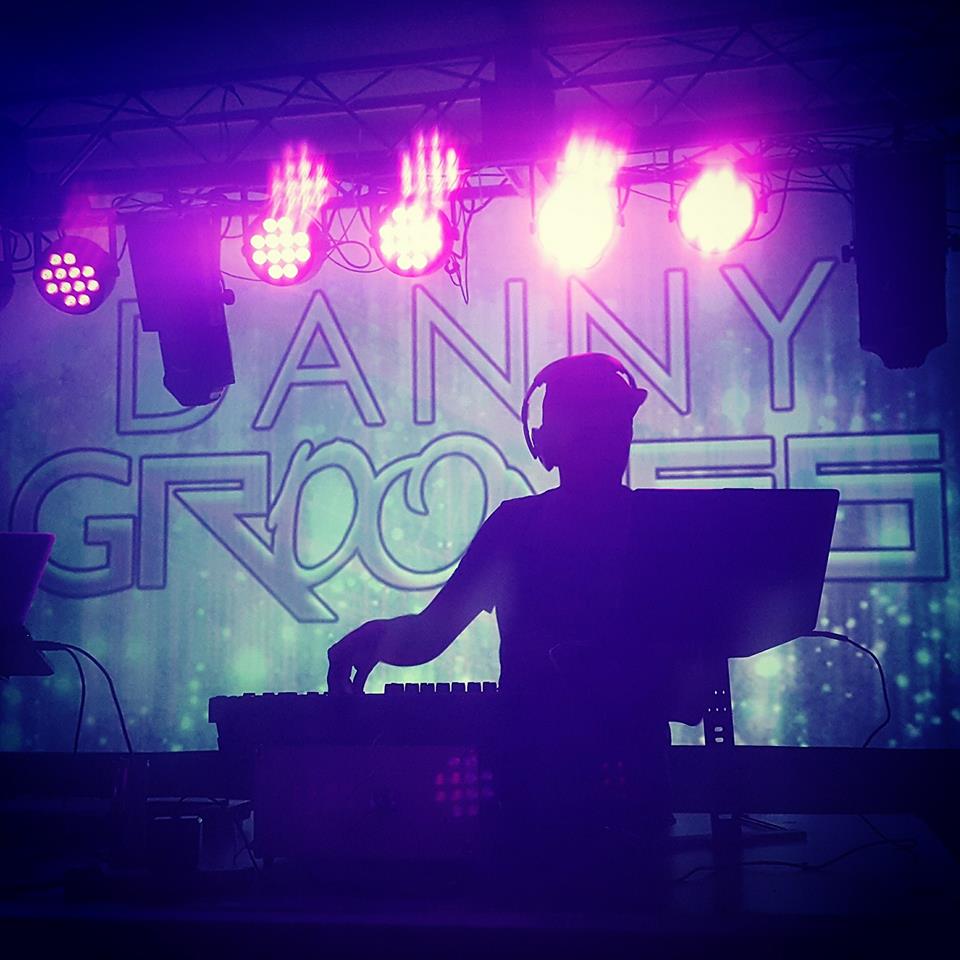 In the crush of all the New Year's shows and a steady stream of late releases, sometimes some gems fall through the cracks. But we make sure to catch everything we can on our end.

Mint Condition came out late last year, created by our old pal Dan Winston, more commonly known as Danny Grooves. Even if you're unfamiliar with him directly, it's pretty safe to say you've heard his beats. He's gone viral several times over with speed rapper MacLethal, for instance.

Recognizable for his beat making contributions to hip-hop and his equally eccentric components to EDM, Winston has been experimenting and creating original music all over the sound spectrum for fourteen years. This midwestern veteran is always expressing himself through new outlets, and Mint Condition redefines how broad his talent truly stretches.

With the jazzy and funky sound in “Dijon,” to the beautifully drawn out basslines in “Bumpalumpagus,” each song has a totally unique vibe to it. There are a refreshing number of vocal samples throughout this album, such as in “Hoorah” and “G-Spec,” that really incorporates his hip hop roots while adding a glitchy feel.

Mint Condition is soulful, mellow, and dubby. With sounds varying from track to track and with such a smooth flow, everything came full circle in this wonderfully mixed album. Catch the legend in action January 19th in Chicago, Illinois at Reggie’s Rock Club with future member of The Untz Festival roster, G-Space.