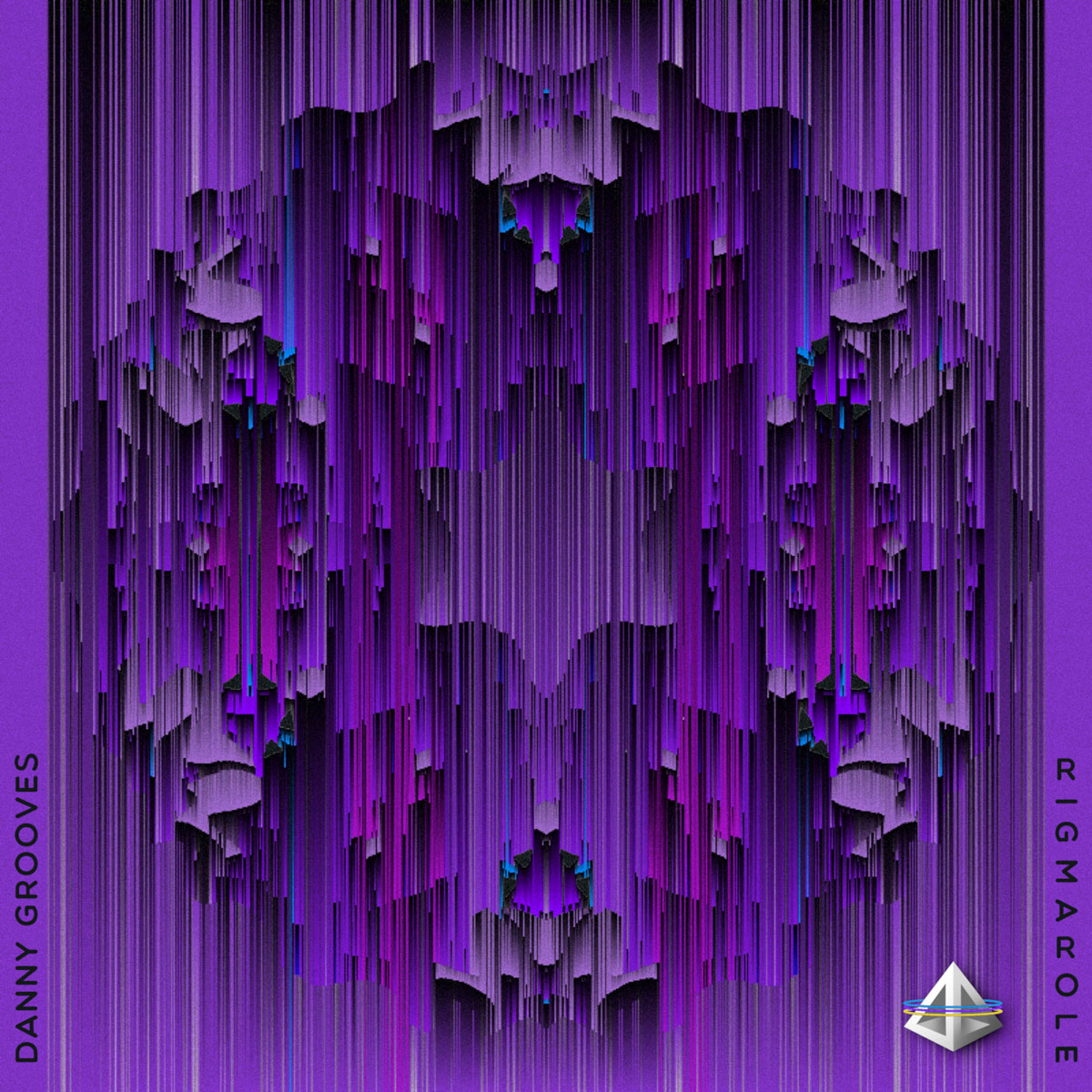 Hip-hop producer Danny Grooves is back on our feeds. Long time readers will know that I've been obsessed with his addictive beats since late 2016. I still think his “Grouper Chow VIP” is one of the best tracks ever conceived. He's been producing for the silver-tongue Mac Lethal for years now, and has gotten support from Jade Cicada and Detox Unit and played Tipper's 4321 event, so you know he's legit.

Dan Winston is poised to release his latest album, Rigmarole, on August 10th via BandCamp. It'll be out on all other DSPs a week later. Today he's blessed us with “Ahoy,” which perfectly encapsulates his bouncy, fun sound, and tickles fans of both bass and the more straightforward hip-hop crowd.

While you're sitting back waiting for the new album to drop, I highly recommend taking a spin through his back catalogue, because he's been crafting some of the dopest beats I've ever heard. Seriously.