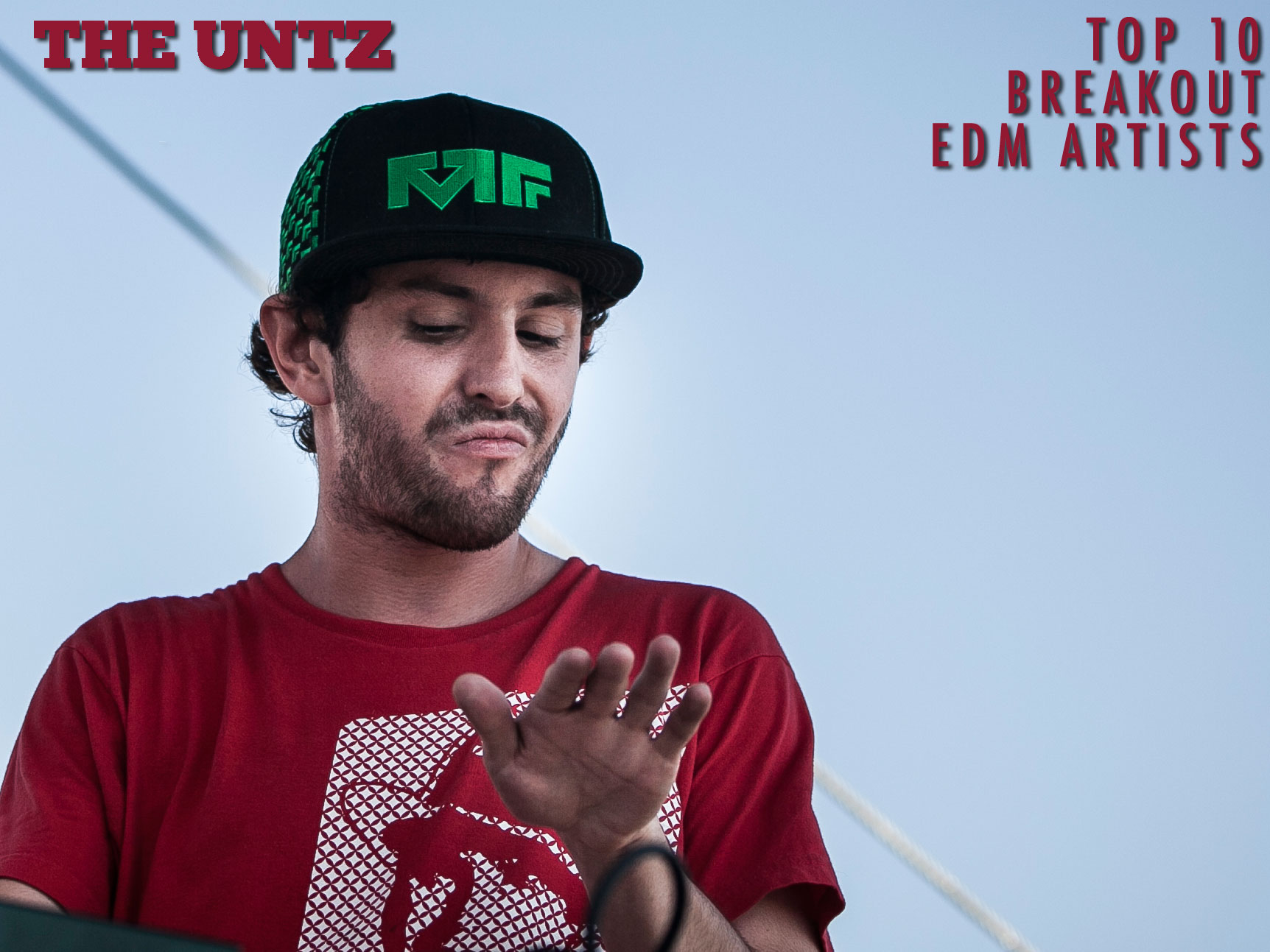 TheUntz.com has been and always will be about the up-and-comers. We could honestly give a shit less about the arena rock equivalent of EDM that packs stadiums with the Jesus pose.

What we love is to see hardworking musicians, toiling in obscurity, rise through the ranks and get the attention they deserve. We've seen it. We've watched these guys grow, and it warms our hearts. Last year's Top 10 Breakout EDM Artists was topped by acts like GRiZ and The Floozies, who we saw with about four other hip cats in basements and dives in tiny cities in the middle of nowhere. Those are the artists we love to help cultivate and do our damnedest to spread the word until they spread their wings and land on those massive festival stages.

The little guys who make it are the reason we sift through hundreds of new tracks each day to find that one gem that hits us in the gut like a ton of bricks. When tireless touring and late nights in the studio finally push these artists over the top, we sit back, smile, and say "we told you so."

But a lot of the acts on our Breakout list aren't done you. Oh no, there are miles and miles to go. But we want to give these particular musicians the little bump they deserve. Keep on your grind.

A year ago, people were asking "WTF is grass-hop??" Now they know. Ben Davis is stretching his long legs and digging in with the She Makes Me Feel EP coming out this week and building the Future Folk Band for this summer's Paradise Music Festival in Kentucky. Vibe Street has landed.
9.  Freddy Todd 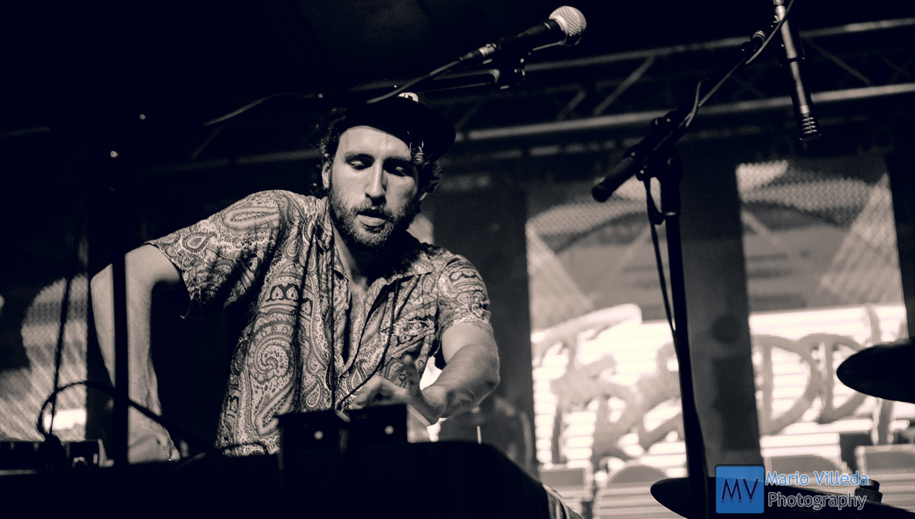 Last year, Freddy Todd's tour compatriots The Floozies made our list of breakout acts, and this year the slimer himself makes it on. With a full-length release on Gramatik's Lowtemp, and a variety of tours partnering him with cutting edge acts like the Hill Bros. and Thriftworks, this glitch-hop guru is in the catbird seat.
8.  Snails 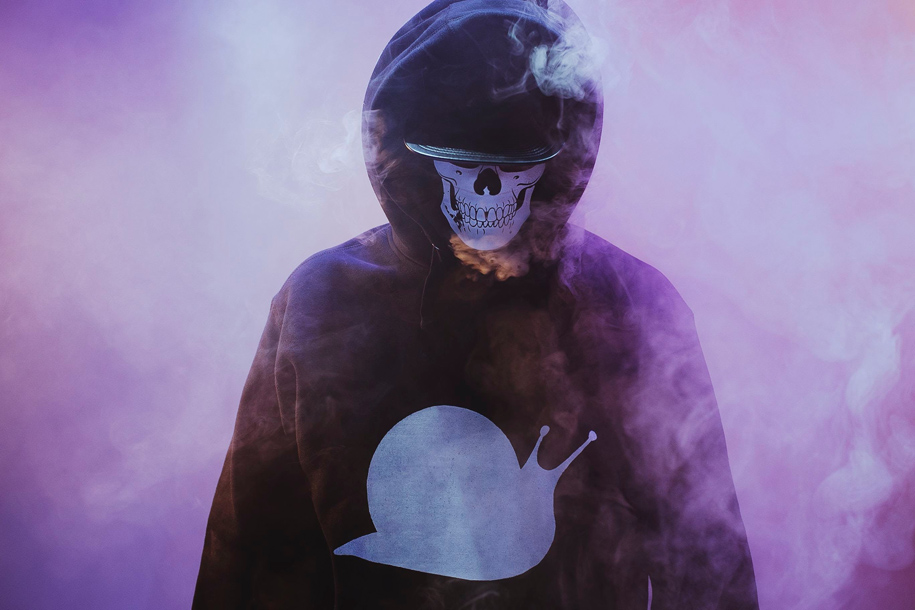 Surprising everyone, the Kannibalen superstar Snails hit the big time with trap fans, and is blazing a trail with Brillz and hocking t-shirts with our man HeRobust. Slow and steady wins the race.
Additional Pages: