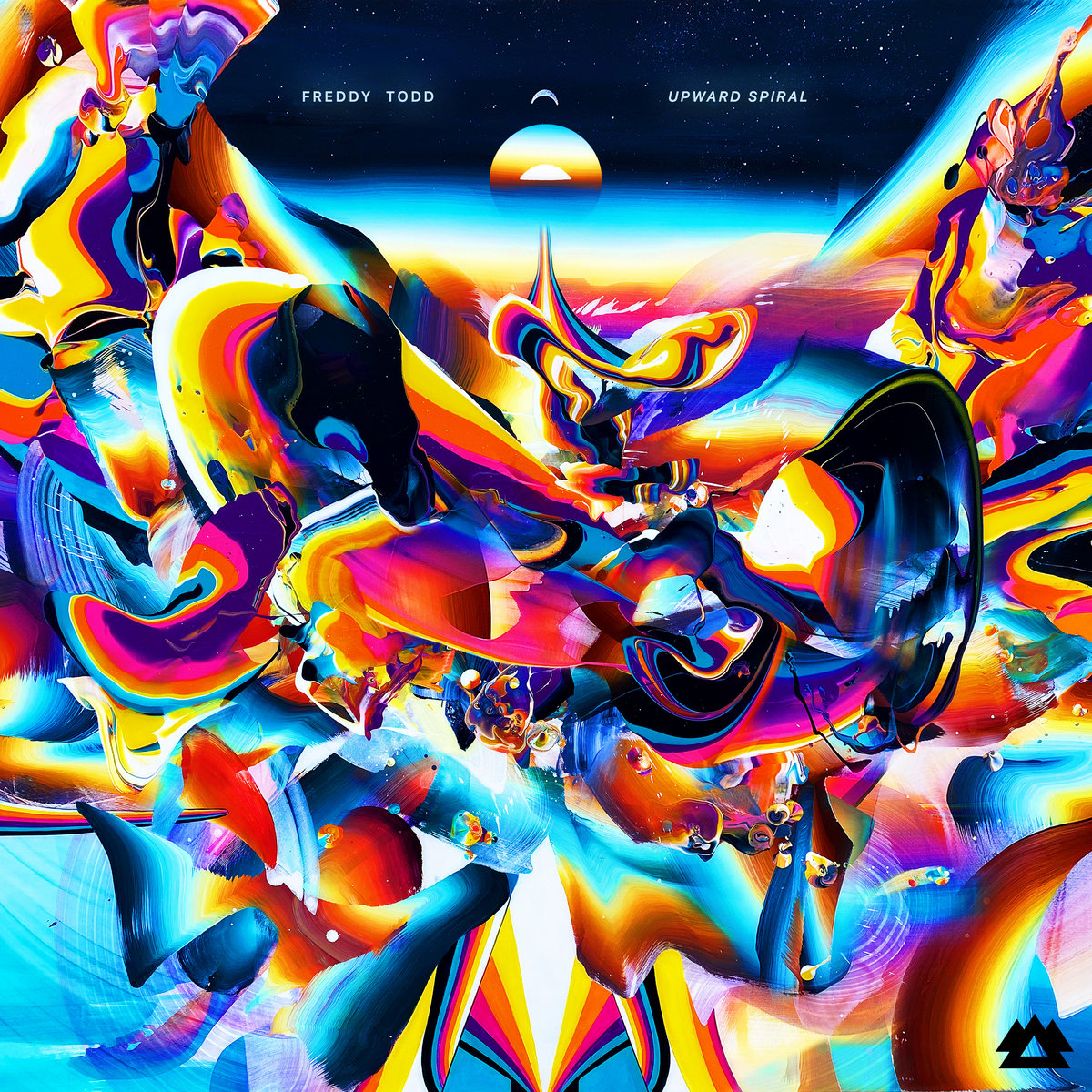 Upward Spiral is his latest release on Wakaan. Five tracks of unadulterated low-frequency freneticism. He's truly one of the most exceptional producers in our scene, and I judge people based purely on whether or not he's in their Top 5. I'm a fast judge of character.

Exploding into your eardrums with “Corruption At The Highest Levels” and continuing with such twisted fables as “Rogue Code (U R U)” and “Delivery Systems,” the chaos never stops or even lets up a little. It's go, go, go the whole time, and the intensity is nearly overwhelming at times. It really is bass jazz, and Freddy Todd is the crazy-haired conductor orchestrating the madness.

Get UPWARD SPIRAL now from Wakaan