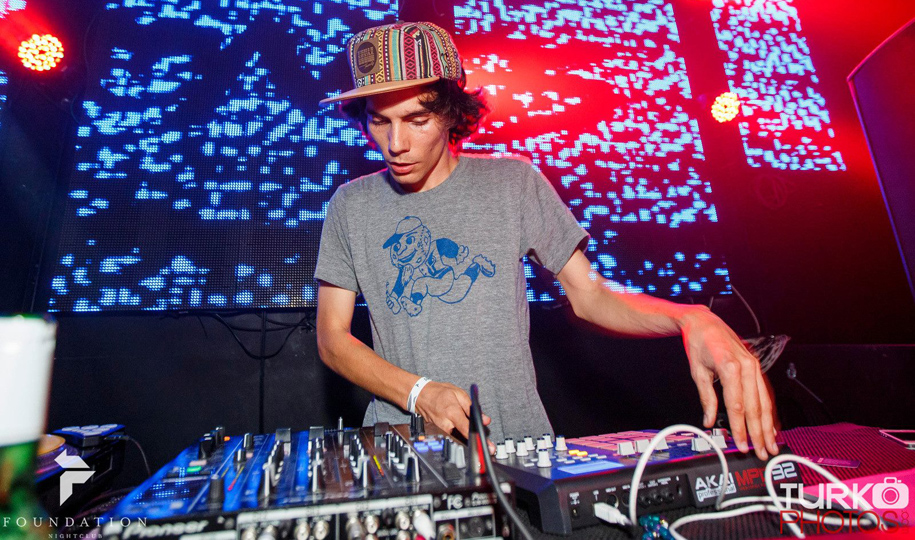 The G is on fire. Cool collabs. Huge tour with Minnesota. There's no stopping this low end maniac. G Jones is our hero. And check out this new monster, coming soon from SMOG. This is gonna smash at Nectar's 360 NYE.
3.  Manic Focus 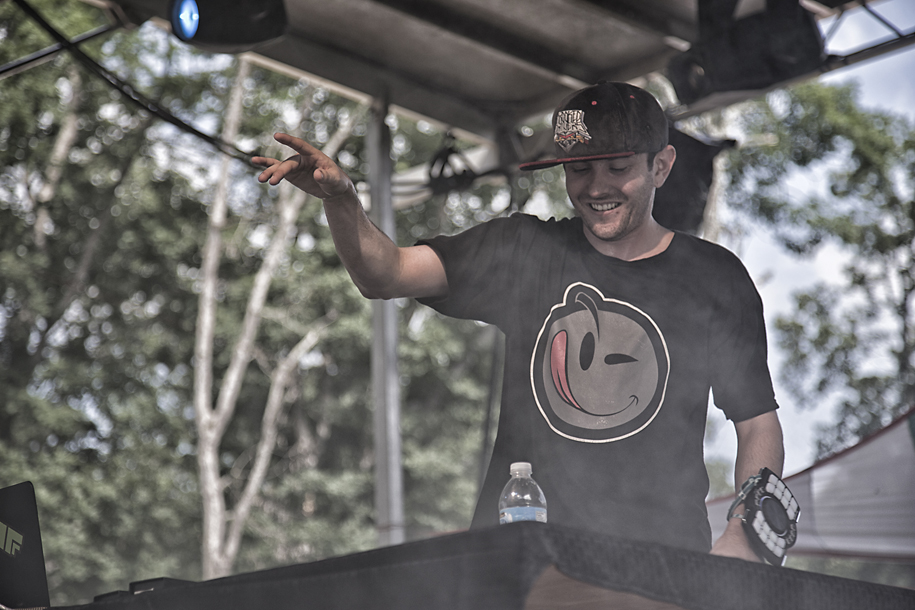 About this time last year, JMac was already on the rise, but 2014 has been a monster. Huge tours with Big Gigantic and Break Science set him up for the release of Cerebral Eclipse on his bro GRiZ's Liberated label. Boom. This year also saw the birth of Manic Menert and Manic Science. Everything's coming up Manic Focus.
2.  Kygo 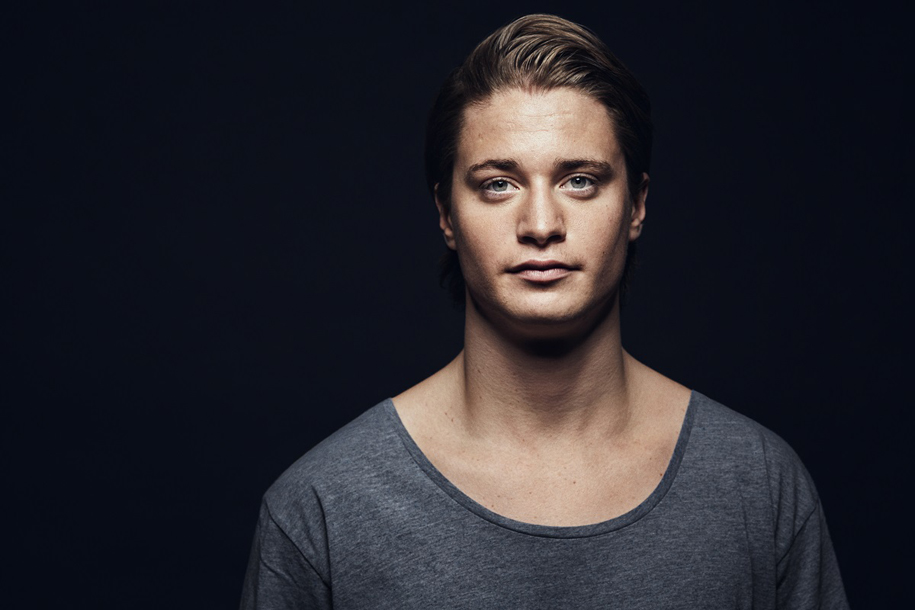 OK... so we had no idea who Kygo was at this time last year. Now he's the biggest thing since sliced bread. Alright, alright... it's official. He's bigger than bread.
Additional Pages: