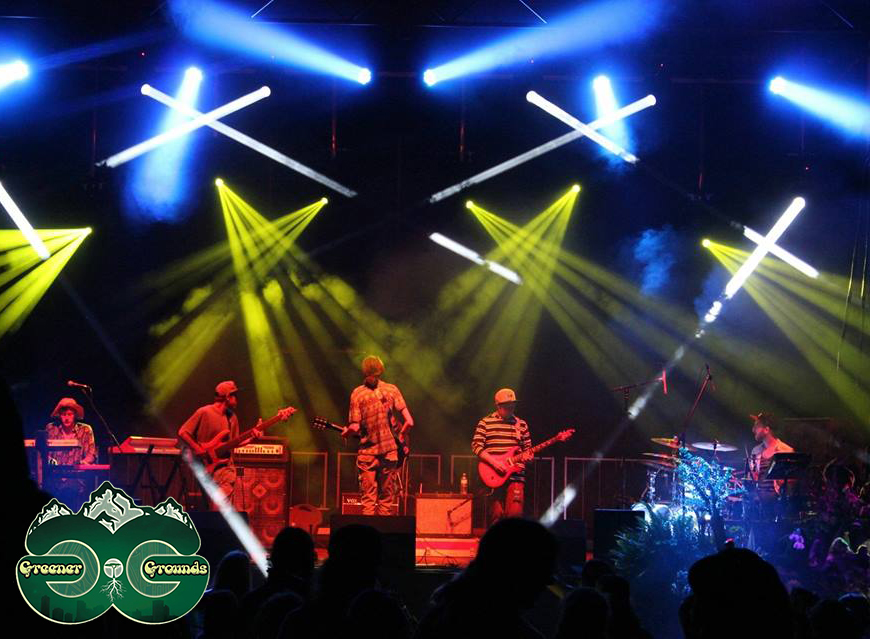 It's already been a busy summer for the boys of Greener Grounds. The five-piece hard-touring live electronic rock hybrid has been roaming the country far and wide, playing The Untz Festival and Joshua Tree in California, Paradise Festival out in Ohio, and SONIC BLOOM in the band's home state.

Now, the band is perched on the cusp of a brand new, full-length album, Momentous, that was funded via the act's successful crowdsourcing efforts. After getting some much-needed studio time in Denver's Decibel Gardens, the band was able to crank out a nearly one-hour long album spanning eight tracks.

Today, fans will be getting a heavy dosage of the new album via the lead single "Komodo." Rugged but not, this rocker really demonstrates just how far the guys have gotten since their Photosynthesis EP. The guitars are dialed in, the driving battery of drums and bass is in lock step, and the atmospheric electronics provide a lush backdrop for the instruments to shine.

Over the eight tracks, fans will get a sense of what we've been picking up on our end. Greener Grounds is coming into its own, and it's coming for you. Before the album release show in Denver on July 8th, the guys hit Fayetteville, AR tomorrow on their way to Highberry this weekend in the Ozarks. Then consistent touring across the midwest and Colorado resume in mid-July featuring extended runs with Peridoni, Wobblesauce, and more along with festivals like Frequinox, Resonance, and Luna Light.

Visit greenergroundsmusic.com to snag that new album when it drops! Pre-sale is open now for fans who want a signed copy of the new record. 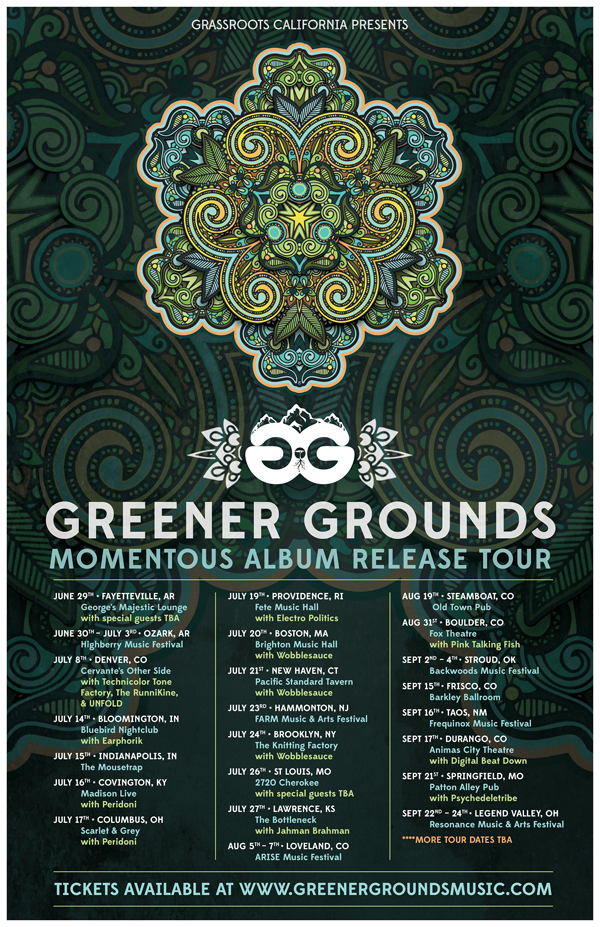 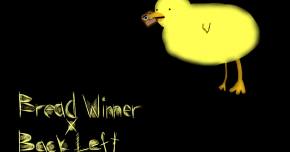 Bread Winner and BackLeft get together for 'Chonky Bupkis'