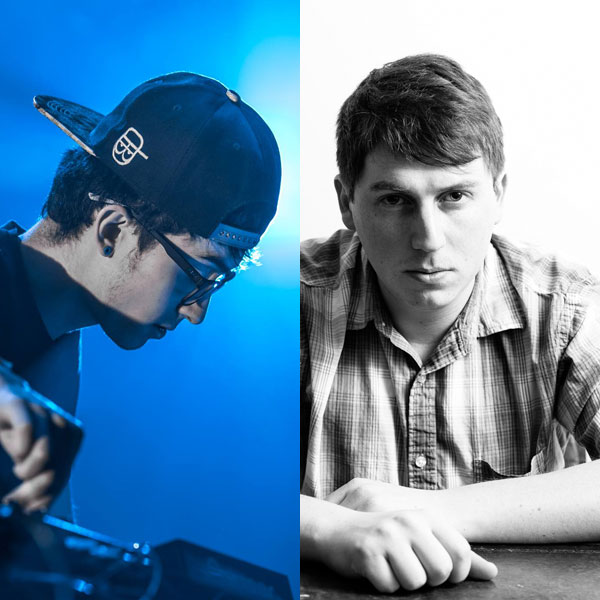 One of the east coast's fastest growing collectives is getting its feet wet in the compilation game. Elemental Minded has been cultivating rich crop of talented bass producers in the New York, Boston, and greater New England area.

On December 1, the Neurons Vol. 1 comp drops with contributions from Jizzy Fra, iX, Pluto Era, Keota, DeeZ, and a number of other acts who have become standouts in their respective scenes. Elemental Minded Promotions, itself, has become known for progressive bills headed up by rising stars in and around Connecticut.

Today, we premiere a thick collab from two of those rising stars, Tsimba and Smigonaut, who we've featured before, but never in a collaborative environment. “Headspace” has a decidedly UK feel, with heady drum & bass grooves all up and down the damn thing, and a neck-breakin'  half speed section which will knock a crowd on its ass. These two are playing in some very exciting territory, and we're keen to see where Mark Evans Musto and Josh Kipersztok take their individual sounds—more collabs would be super cool, though, guys.

In the meantime mark your calendars for the first of next month, because this compilation is stacked to the gills with talent. In fact, that same day the comp drops, Elemental Minded will be throwing a little celebratory shindig in New Haven, Connecticut with Keota, DeeZ, Maxfield, and UNTZ faves, Moniker. 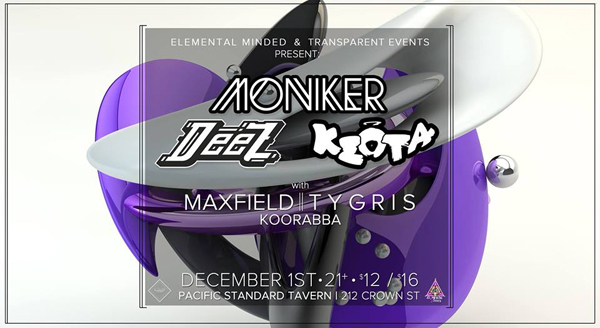