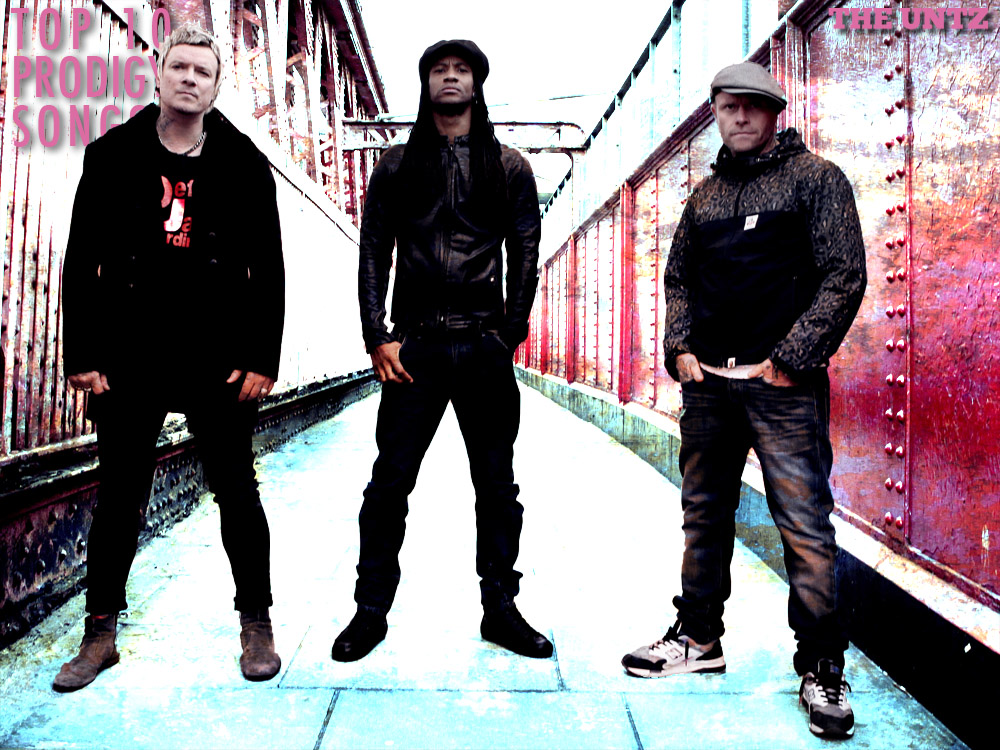 In the world of dance music and rave culture, few artists have been more groundbreaking or successful than Liam Howlett, Maxim, and Keith Flint, better known as The Prodigy. Over the course of the past quarter of a century, these lords of the dance floor have withstood the tests of time and have directly influenced every single DJ and electronic music producer you hear today.

The Prodigy's groundbreaking sound and aggressive style spans countless genres, ranging from hip-hop to trance, hardcore to breaks, downtempo to house; you name it, they’ve perfected it and left their permanent mark on it. Originators of the big beat genre, The Prodigy have rocked everything from tiny clubs to full-scale stadiums literally the world over, drawing an uncharacteristically large fan base for the off-beat categories within which they operate.

With a catalogue that may actually not even have one bad song in it and boasts six consecutive #1 albums, these are just ten of their best and most influential tracks. Whether or not you've been with them from the beginning, or just picked up their latest smash, The Day Is My Enemy, fans are going to love this list.

This anarchist anthem off of their second album, Music for the Jilted Generation has all the makings of a counter-culture classic. With its droning synths, aggressive bass line and drum break, and anti-establishment lyrical content at a time when dance music was more populated by pop-dance artists like C+C Music Factory and Black Box, this borderline industrial sound was a refreshing change and showed that The Prodigy weren’t just a one-off success and were a continuous driving force in the music community.

9. Take Me to the Hospital

The last, and depending who you talk to best single off of their 2009 album Invaders Must Die, "Take Me to the Hospital" is a heavy breakbeat banger that proved that, even though the groups members were pushing 40 they could still rock a party harder than anyone else in the game, Howlett’s production and Flint’s vocals couldn’t be more on point or welcoming at a time where dubstep and house ruled the dance charts, and showed that The Prodigy are a universally chart-topping artist no matter how much the times change.

The Prodigy’s first single, “Charly” turned heads with its psychedelic sampling of an 80's childrens PSA cartoon and “trance-hop” sound, which had never been heard yet in the beginning years of the 1990s. With their own sound and controversial-for-its-time live show rave music video, they set themselves apart from the pack right out of the gate. 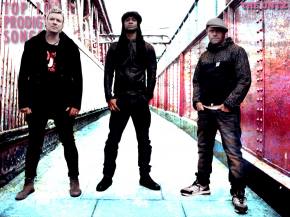 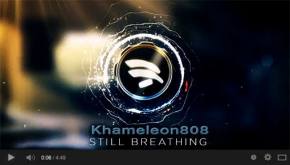