This UK duo is currently riding high on the back of its Dynasty EP. The OWSLA release is so quintessentially KOAN Sound, with its hard-hitting glitch-hop aesthetic. These guys pack such a powerful punch, you can't really begin to dissect their production style. Just sit back, and let 'em fill your ear holes.

4. Wick-it The Instigator
The Untz was there for Wick-it The Instigator's Summer Camp debut. You've never seen a more thickly packed tent, crammed with grinning, sweating, and boogieing fans. Andrew Owsley never disappoints, and we're damn sure he's got something special up his sleeve for this go-round. We love to seem him on this lineup.

C'mon, it's EOTO. Of course they're going to throw down a late night set in the Red Barn. This time, during the Thursday night pre-party, and you know it's going to be a rager. It's almost a shame, because everyone goes so hard on the Thursday night, it becomes impossible to pace one's self for the rest of the weekend. But employ some self-control, and you'll make it. You will survive! 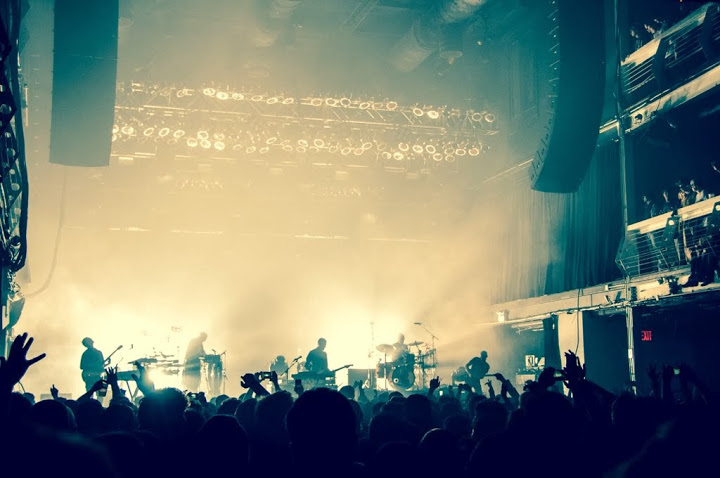 Lotus is on an absolute hot streak. They crushed Euphoria this past weekend, and they've got their sights set on Chillicothe. The band is locked in tight, and firing on all cylinders. Lots of rest in between shows has kept them fresh and focused. Diehard fans are ready for a double-dose of the post-rock, electro-jam act at the top of its game.