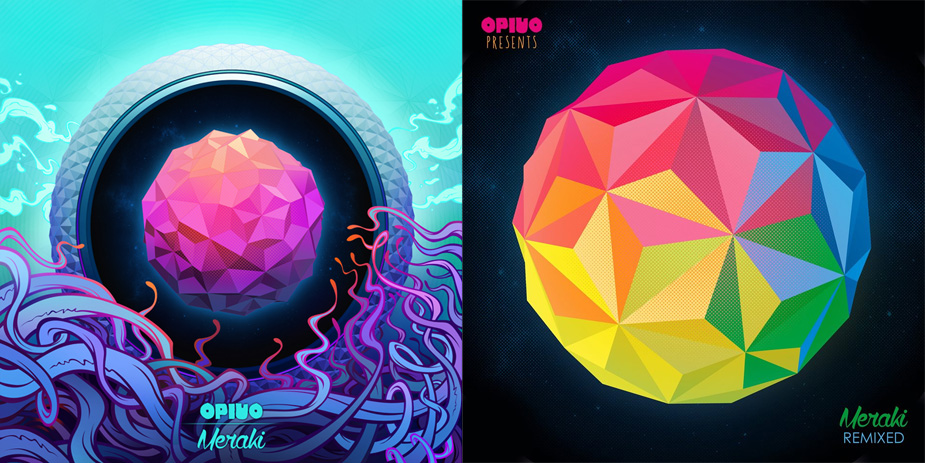 Our hero OPIUO hit us with some hit, this year. His album of originals, and the starstudded lineup he assembled for the remix album for Meraki dominated our playlists this year. Nobody does it like Oscar. And we're forever thankful.

The Sultan of Smash had a ridiculously successful year. A couple of massive Red Rocks dates were paired with a furious fall tour and a SOLD OUT Madison Square Garden in NYC. That's nuts. Throw in the critically acclaimed Noise vs Beauty, and that's a banner year for Bassnectar.

You didn't think we were going to forget Tipper, did you? You know what drives us completely bananas? With all the incredible, diverse, and gorgeous soundscapes on Forward Escape, half the fucking songs from his live sets are still UNRELEASED!!! Insanity.