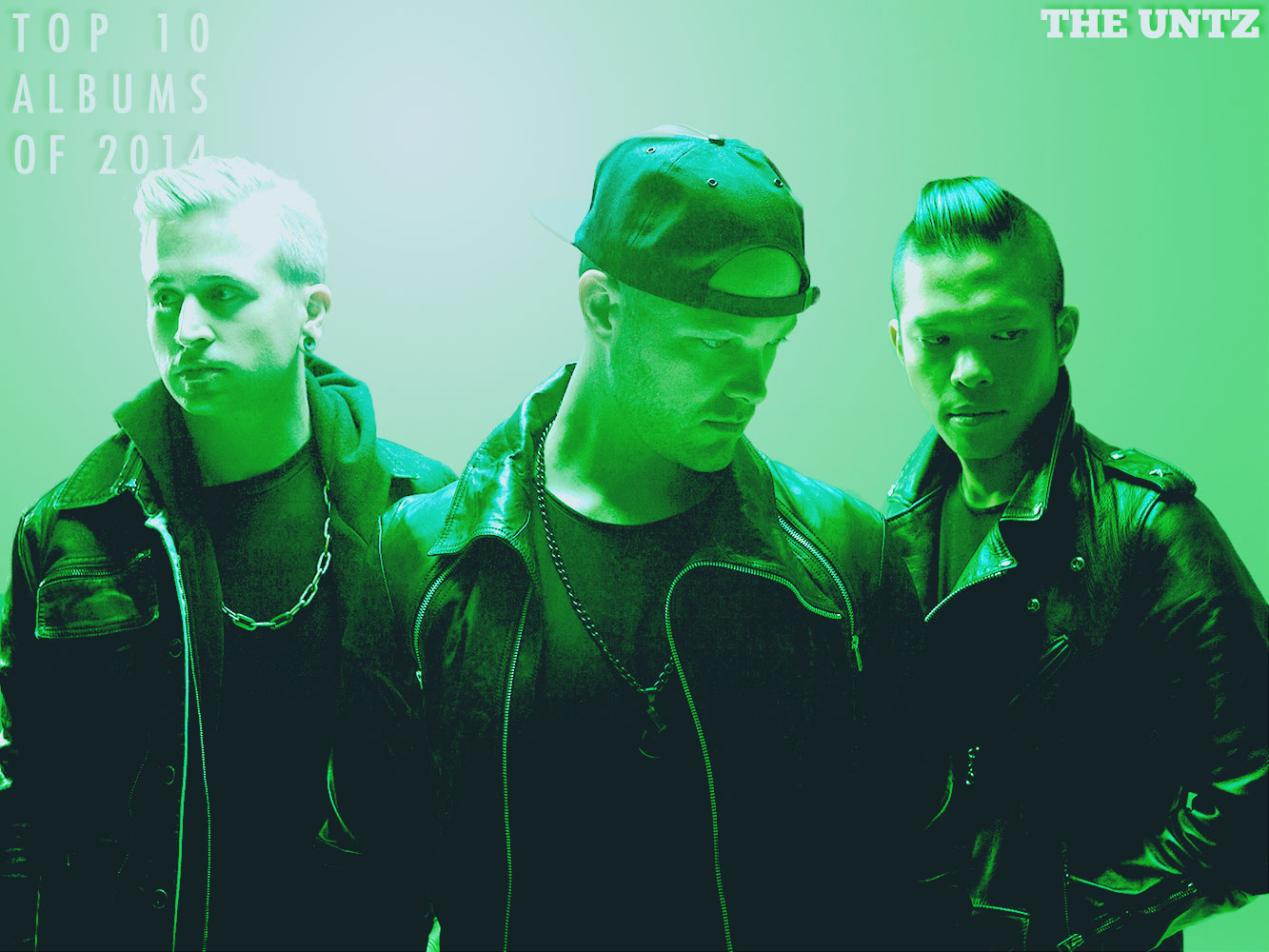 In this industry dominated by singles (not you, Generation Tinder), it's becoming rarer and rarer artists will take the time and energy necessary to put together a complete thought--a string of songs connected by a continuous thread that weaves its way through each track to convey a unified message.

The fact that nobody feels it's worthwhile to buy albums anymore makes it even more difficult to convince an artist to hole away in a studio for months, even years, on end, crafting each precise piece if pirates are going to torrent the damn thing, anyway.

To that end, the artists who pour their heart and soul into an album, if only to say "this is who I am at this particular moment in time," need to be congratulated. All of them. Though we may have only selected 10 albums for our end-of-the-year list as the real standouts, any electronic artist who put out a full-length album in 2014 deserves all the kudos we can give them.

Of course, we had to whittle the list down to ten. Which caused a great deal of in-fighting in the office, and some irreparable political damage. Christmas cards were ripped in half. Barbecues were canceled. Many a fruit basket was tipped over. But we got our list. With plenty of help from our fans (thank you).

10. The Polish Ambassador - Pushing Through the Pavement

We start with one of our all-time favorite producers, who seemed to level up significantly in 2014, taking his Jumpsuit crew all over the country and changing each community one permaculture garden at a time. The Polish Ambassador delivered some smooth beats with a message while Pushing Through the Pavement.

Nobody really expected wunderkind Porter Robinson to release an indie-pop record this year, but boy did he. It's fascinating to watch his development from EDM explosion into mature songwriter. 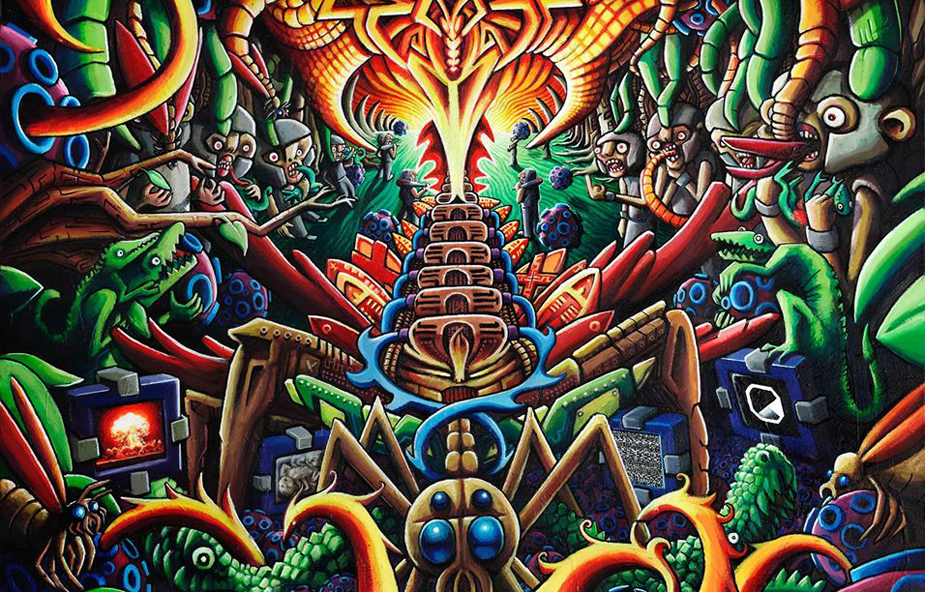 Speaking of avant garde, Culprate turned some heads this year with a wildly inventive IDM record that makes Jackson Pollack seem like Thomas Kinkade. Frenetic breakbeats and drum and bass shift and shuttle through eerie soundscapes and ethereal melodies. The phrase "artists' artist" seems insulting, but it fits, because so many of our favorite producers were absolutely gaga over this one.