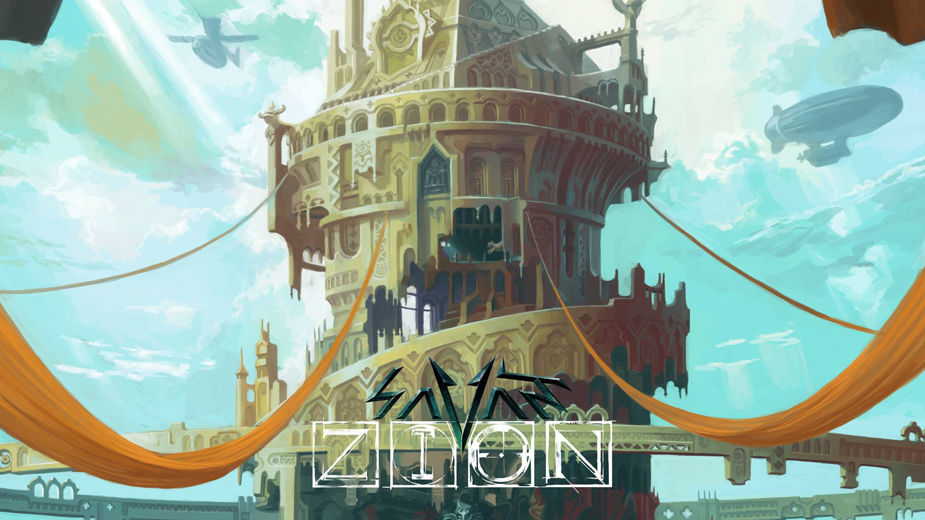 Yes, it literally just came out, and ZION is already on our list for album of the year. Savant was kind enough to send over his new record and holy shit, fans are not going to be disappointed. And the growing ranks of fans will continue to grow, because Aleksander Vinter is something special.

Jake Atlas dropped 57 fucking tracks in a one-month span. You want to know what's even nuttier than that? They're all good. The trilogy of Fade, Fader, and Fadest is one of the most epic cycles of production we've ever see come to fruition, and we'll be damned if Thriftworks doesn't blow up even further from this trio of awesomeness. 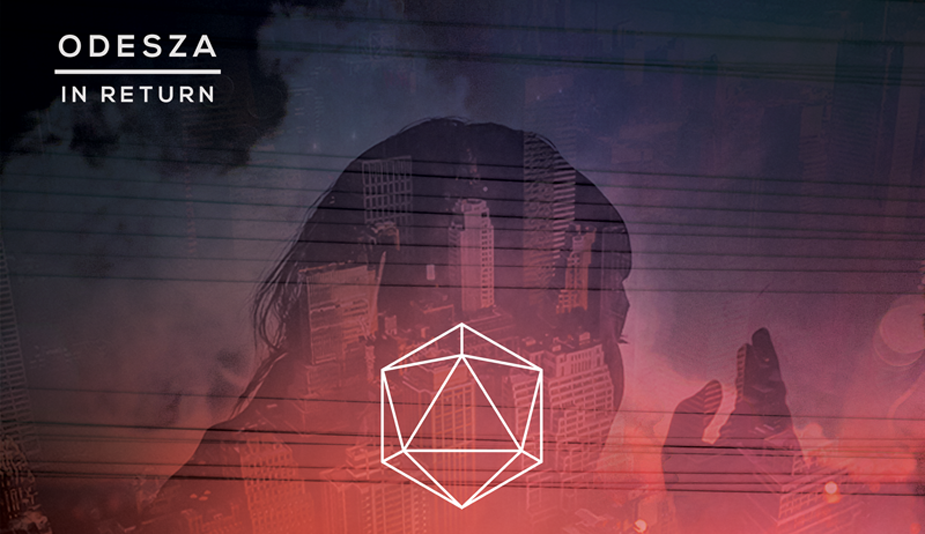 God, could we gush about ODESZA any more? The answer is "yes." These boys must've sold their souls to satan, because they've stumbled upon a sound that's just so right for the times. Everything they touch turns to platinum.