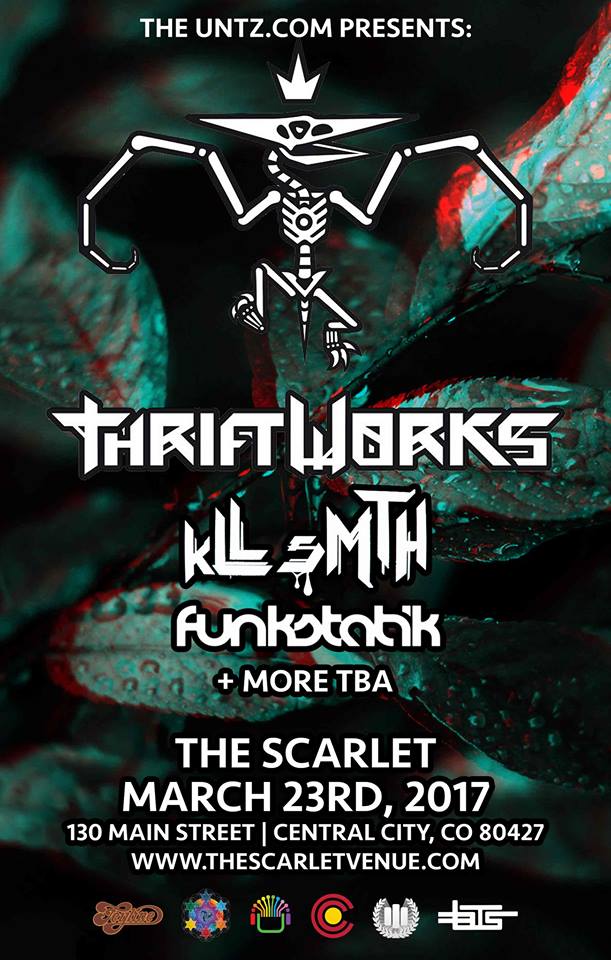 Earlier this month, one of our favorite artists dropped a thick, juicy slab of an EP that made him leap even higher in our hearts. Jake Atlas, known to his fans as the milkiest one a.k.a. Thriftworks, has been making his own lane, creating tripped out soulful R&B from the year 6069, and brandishing a rabid fan base that hangs on his every release and live track far from the prying eyes of mainstream gatekeepers. Which is kind of difficult to believe since he's toured with some of the biggest acts in the scene like Beats Antique, and made a starry turn as a breakout fan favorite at last summer's Bass Center curated by the all-powerful, all-knowing God of Bass and Zeus' half cousin Bassnectar.

Despite priding himself on his off-the-beaten-path status, The Feather & the Sword ended up being kind of a a futuristic bedroom beats collection that puts it right in the path of the pop curve, and as I mentioned in my review, I wouldn't bat an eye if he ends of selling a few of his beats to some well-known names in the industry. What's wrong with a little cheddar to keep the milk flowing?

As part of the release, Atlas is on tour now, and this Thursday, he'll be making a stop off at The Scarlet, quickly becoming one of Colorado's favorite new venues. Just a quick drive up into the mountains from Denver, fans have been catching some of their favorites in bass, and on March 23, they'll be able to see Thriftworks alongside two of Denver's favorites, kLL sMTH and Funkstatik, for an evening of unconventional glitch and future bass in the cozy surroundings of the peaceful hamlet of Central City, Colorado.

We're teaming with our friends at Colorado Concerts and Feyline once more, as wel did with the Shlump and Space Jesus show that absolutely went off, and we're looking forward to dialing more of these in with our mountaintop homies in the future.

Get your tickets now, and keep your eye on that Scarlet calendar, my friends.