Excellece and irreverence are to be expected, but mainstream accessbility? That's a new one.

With The Feather & the Sword, the winged beast of the left-field beat scene, Thriftworks, known to fans as Jake Atlas, rains down five subtle, pulsing, sublime tunes fully-formed and utterly functional. Where past albums have included a number of sonic sketches, fugues and themes as ephemeral as they are experimental, this EP is tightly tuned and expertly crafted from start to finish—a solid sheath of Thriftworks studio work to hold his cutting blade.

It's not so much that Atlas has curbed his experimental streak, it's that the rest of the industry has caught up to where the Berkeley-based producer has been perched, high above the hip-hop landscape strewn with the rotting carcasses of tired old beats.

Opener “Off the Hill” shimmers with sparkling chimes and disembodied choruses. “Bone Roaster’s Anthem” would be the off-kilter track on a big-time rapper's album, but is one of the more straight-down-the-pipe cuts we've heard from Atlas in ages. “Flap Jack's Revenge” and “The Tinker Tyrant” sound almost like demo reels for a major label talent scout. Hooks galore and a real maturity pervade the entire collection. Closer “Vanilla Pea Milker” might just be the standout on the set, with this modern R&B vibe that melds with exotic eastern strings. This is a focused, game-tested, road warrior who just might be ready to make that jump to the big time.

Will Ye or Bey be knocking down his door for beats? Ummmm... hard to say. But we wouldn't be surprised, frankly. Go catch him on tour, before he's like too famous to score tickets, ya know? 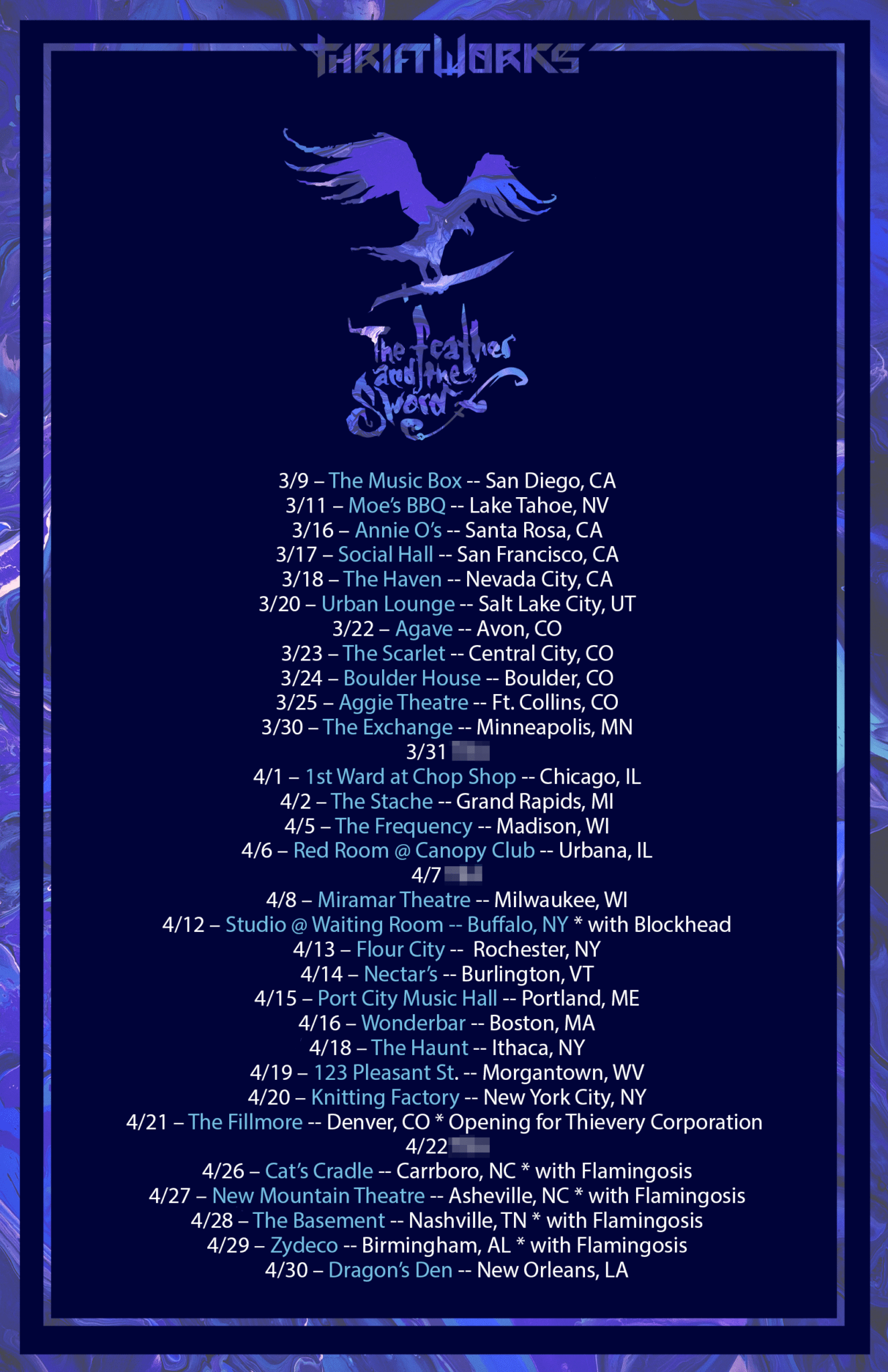