Whether it's tech house or booty bass or glitch or deep funk, Ana Sia is going to get the LiB crowd moving and grooving. This veteran producer and DJ explores the darker side of dance, experimenting with off-beat cuts and dusty old records no one has touched in years. She knows how to dig a crate for the perfect tune for that moment in time.

4. Desert Dwellers
Closing up their whirlwind tour with Shpongle this week, Desert Dwellers have their eyes on festival season. The duo are criss-crossing the country once again, this summer, and their jubilant take on sacred bass is turning heads and dropping jaws with each subsequent outing. We're thrilled to see the guys on the Lightning in a Bottle lineup, and hear they've got a very special surprise in store for fans this year...

Every major festival is licking its lips over What So Not. The project from Flume and Emoh Instead is the hot new thing on everybody's tongue and the boys have found the way to please both the EDM ravers and the indie snobs with their laidback, future R&B touch. The trap and Jersey club fans are going to get their fill at LiB. 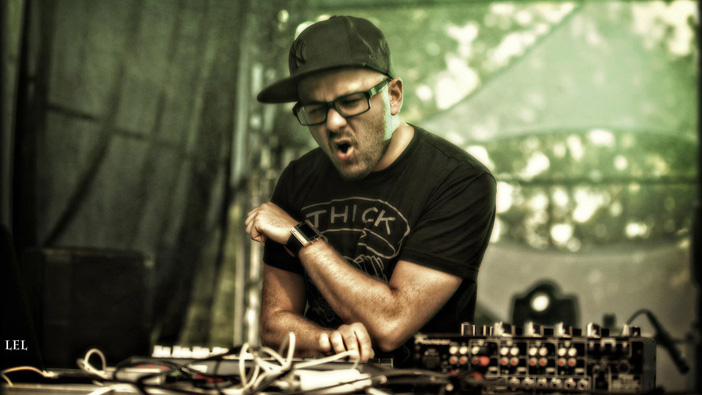 Oh yeah, Gramatik's going to have some fun with the Lightning crowd, especially since his Tesla Coil setup has the same steampunky feel a lot of the LiB-ers have been immersing themselves in. California's lax laws concernig a certain sticky icky will make this Brooklyn beatsmith smile as he ascends the stage. When Denis is feeling good, the crowd is right there with him.