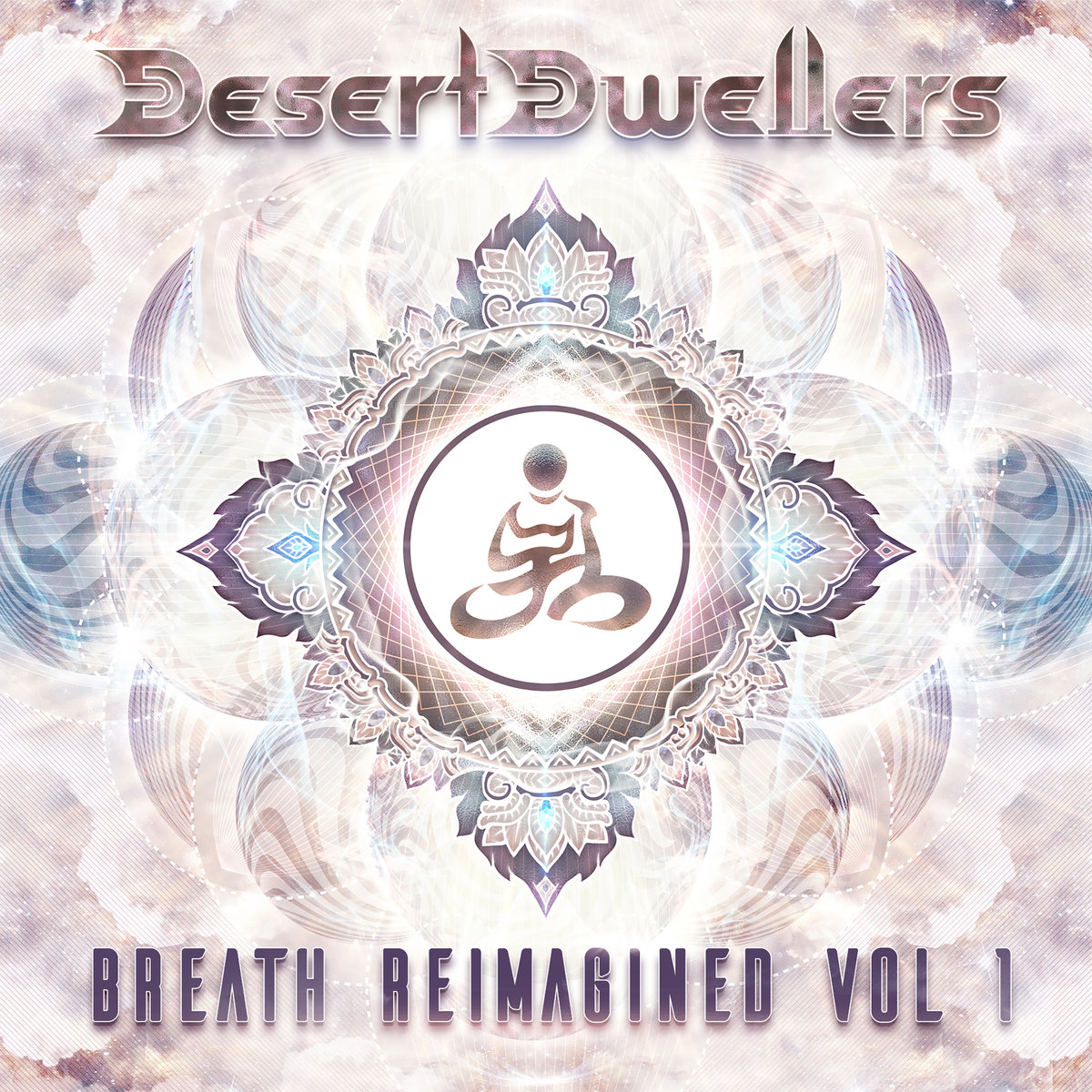 It’s been four years since Desert Dwellers released their last remix collection to a music world gripped in the heights of psy-step and glitch-hop, but this week brings the first in a trilogy of new remix albums from the world-fusion duo that reflect the shifting tides of sound unfurling in the world of underground dance music. On the heels of their spring 2019 album, Breath, which charted on Billboard Electronic Music at #9 shortly after release, the fourteen-piece Breath Reimagined Vol. I drops this Friday, January 24 with a star-studded list of aces and wizards from the realms of psychedelic, underground, and world-influenced bass music.

We’re kicking release week off with a premier of Mindex’s mind-melting nuero remix of the evocative deep-tech journey, “Longing for Home.” An artist whose compositions regularly straddle the boundary between genres while interweaving melodic and downtempo elements, Mindex brings a raw and heavy bass sound to Breath Reimagined backed by lush and robust sound design. Amidst ripping synths and basslines, he captures the essence of what is happening in the American underground while still playing homage to the source track’s deep and otherworldly tone.

Drawing from the global bass realm, DISSØLV offers a second remix of “Longing for Home” that delves into the fringes of of tribal trap and dance floor electronica, while Mumukshu brings halftime and future bass influences together in an upbeat and spacious remix of “At Last, Our Refuge,” further showcasing the versatility of Breath’s house-styled progressions as they are reshaped into broken beat selections primed for the heat of a dance floor.

Desert Dwellers’ far-reaching sounds unfold into new dimensions in the hands of Gumi, Halfred, Globular, Somatoast, and MantisMash, whose unique interpretations bring flavors of psydub, exotic house, and groovy glitch to the collection while showcasing the colorful blend of sounds emanating from Europe and Israel’s deeply-rooted psychedelic scenes. It is worth noting that nine members of the Shanti Planti collective appear on Reimagined, revealing the far-reaching influence of not only Desert Dwellers, but of the global psychedelia sound as a whole.

Reimagined descends into its deepest and most pensive domains with the final three tracks: a shadowy and cerebral remix of “Realms of Splendor” from Erothyme, a smooth and atmospheric dub revision of “Praise Her, the Fire Keeper” from global dub legends Pitch Black, and a dreamy, ambient finale from revered downtempo pioneer Bluetech.

The first entry into this collection of three, Breath Reimagined Vol I is a potent snapshot of where musical energy has focused in recent years across the ever-evolving electronic music scene. Making full use of Desert Dwellers’s rich library of stems, samples, and recordings, Reimagined is a testament to what happens when brilliant minds come together to shatter outdated genre concepts and activate the energies demanded by today’s blooming culture of dance floor revelers and sound system worshippers. 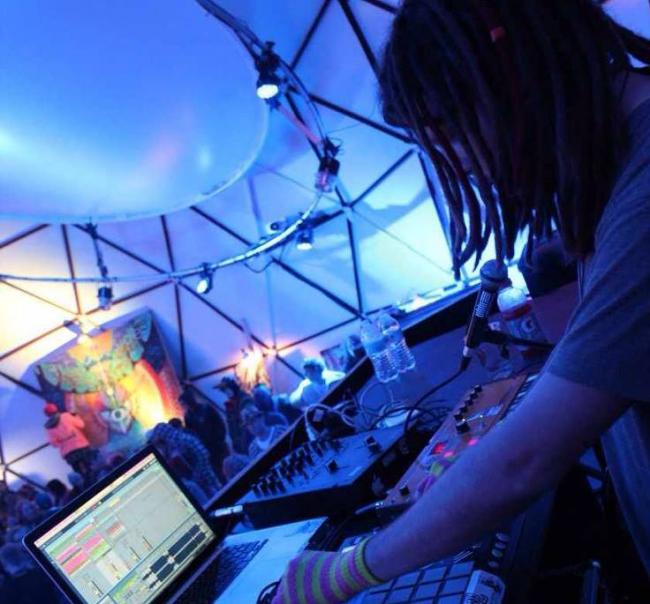 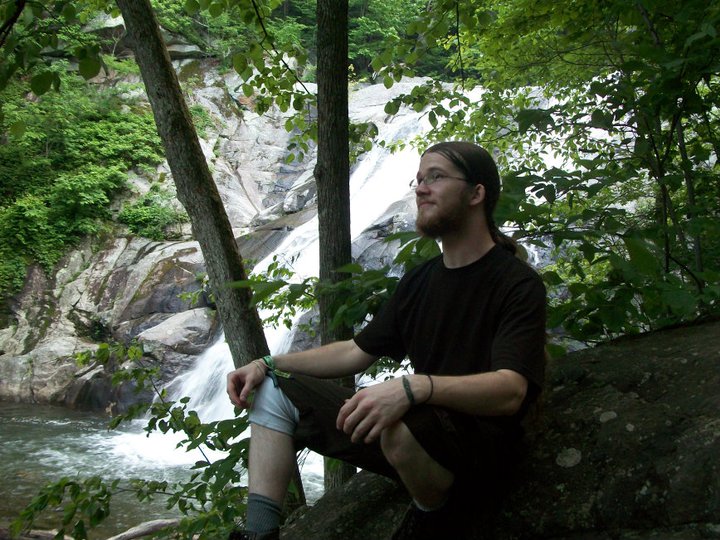