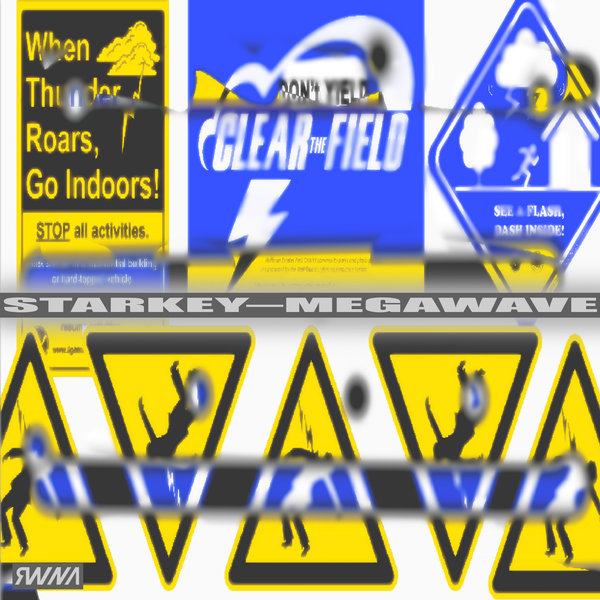 Coming out of a hiatus is hard for any record label. The assumption would be that you're out of touch; no longer on the pulse of what's cutting-edge, especially in electronic music where trends change with the seasons.

But the same can't be said for legendary label Rwina Records, which has been pumping out spectacularly forward-thinking tunes since 2008. The Dutch label has boasted a number of major releases, among them killer cuts from one of our all-time heroes, EPROM.

After a lengthy period of dormancy, Rwina comes out the gates swinging with a surprise grime EP from Starkey. Another icon in progressive underground bass, Starkey rips through four new school grime tracks that meld the classic sounds of the early 2000s with modular synthesis from his laboratory. Each of these songs deserves a heavy verse from a major grime player, but even as instrumentals, they stand on their own as true gems in a scene that needs to pay its forbears some respect. 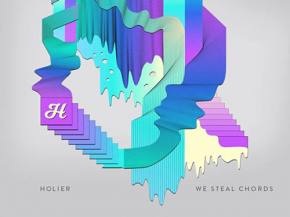 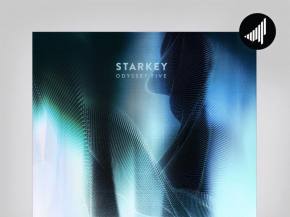 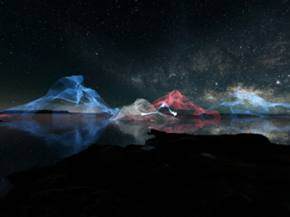