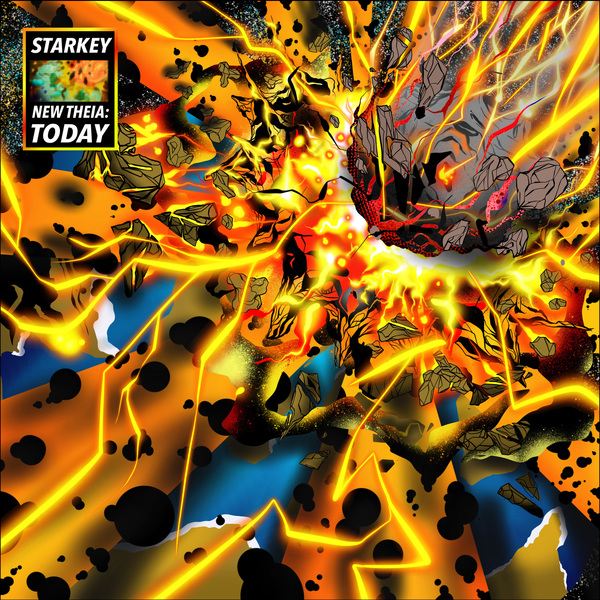 Aaron Triggs snagged him a big fish for his new label.

Eat the Bomb, the new joint venture from slimepunk producer Bleep Bloop and artist Gary Paintin has thus far featured a new Triggs album as well as a pair of flips and a Noer The Boy beast, but on July 12th, a true legend hits the label.

Starkey has been on the cutting-edge of bass music's rougher, rawer sounds for more than a decade, spawning a number of labels and countless progeny with his east coast, hip-hop-infused, experimental sensibilities.

Bringing a thundering six tracks to Eat the Bomb mid-month as part of a sci-fi concept EP, Starkey today unearths the full version of “Henchman” which initially debuted on Rinse FM this spring. It's rugged and bombastic, cinematic and edgy—in short, everything that Triggs needs to make an impact with his new imprint.