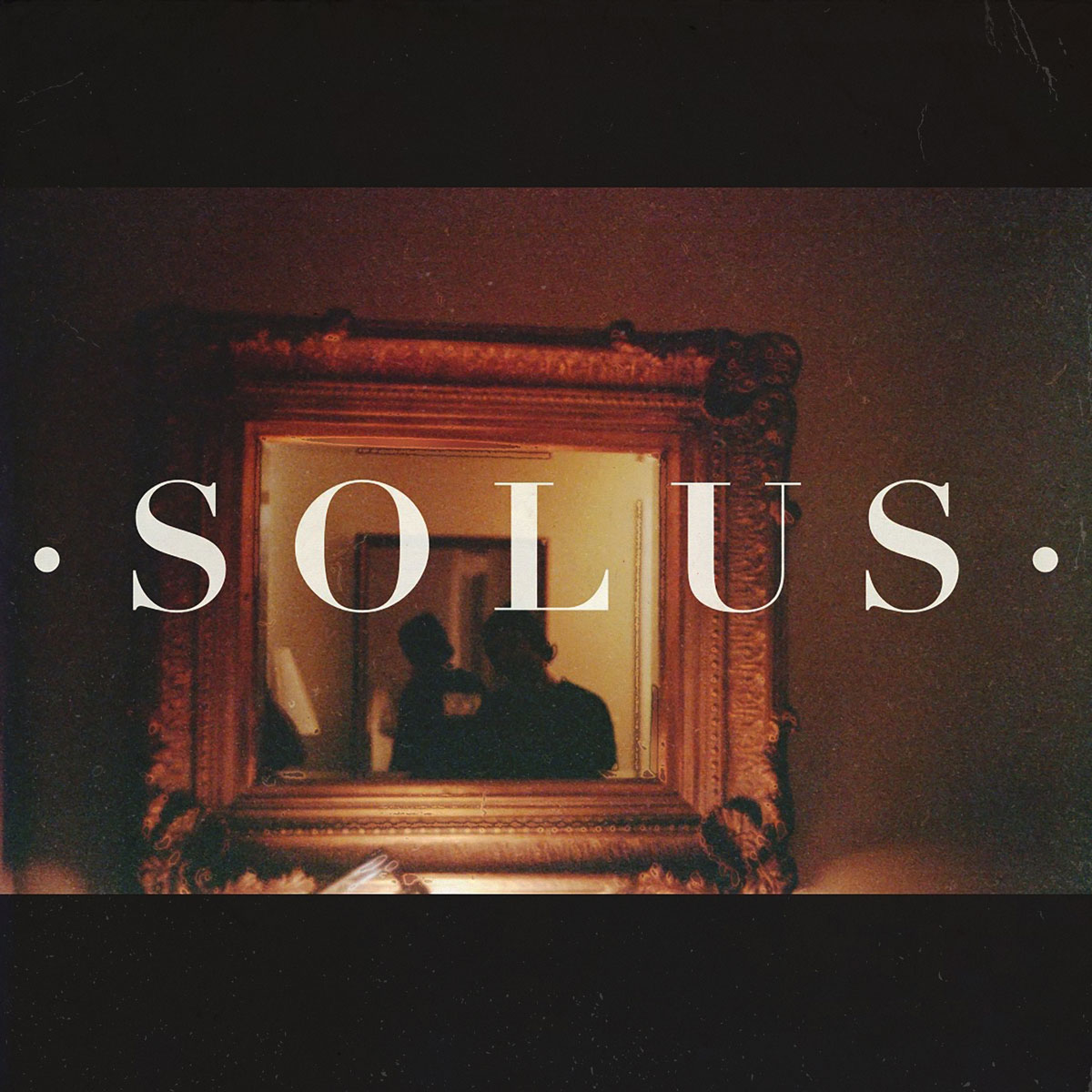 It's difficult to quantify the anticipation the west coast bass scene and the broader underground electronic world has felt for CharlestheFirst's latest full length album. In a career spanning just over seven years, his third album and first major release since 2019's No Dimmer EP is the big impact CTF fans have been dying for as the pandemic-shortened 2020 festival season appeared to see Charles Ingalls' meteoric rise catching its wave.

What stands in no question, however, is that thanks to major reshuffling in the industry and the release of this album, CharlestheFirst has a path to the crown when it comes to underground bass royalty.

SOLUS is the culmination of years of preparation. This is the album Ingalls has been waiting to release. Bucking trends and eschewing the over-the-top arms race of his bass music contemporaries, CharlestheFirst has stayed true to his subtle, intimate, and intricate compositions of lush harmonies, stuttering drums, and downtempo hip-hop structures the fans will recognize since the Roots and Running Through the Forest days.

“The meaning of SOLUS to me is a journey alone,” Ingalls reflects “It’s a pilgrimage of sorts to homebase; a resetting of it all.” 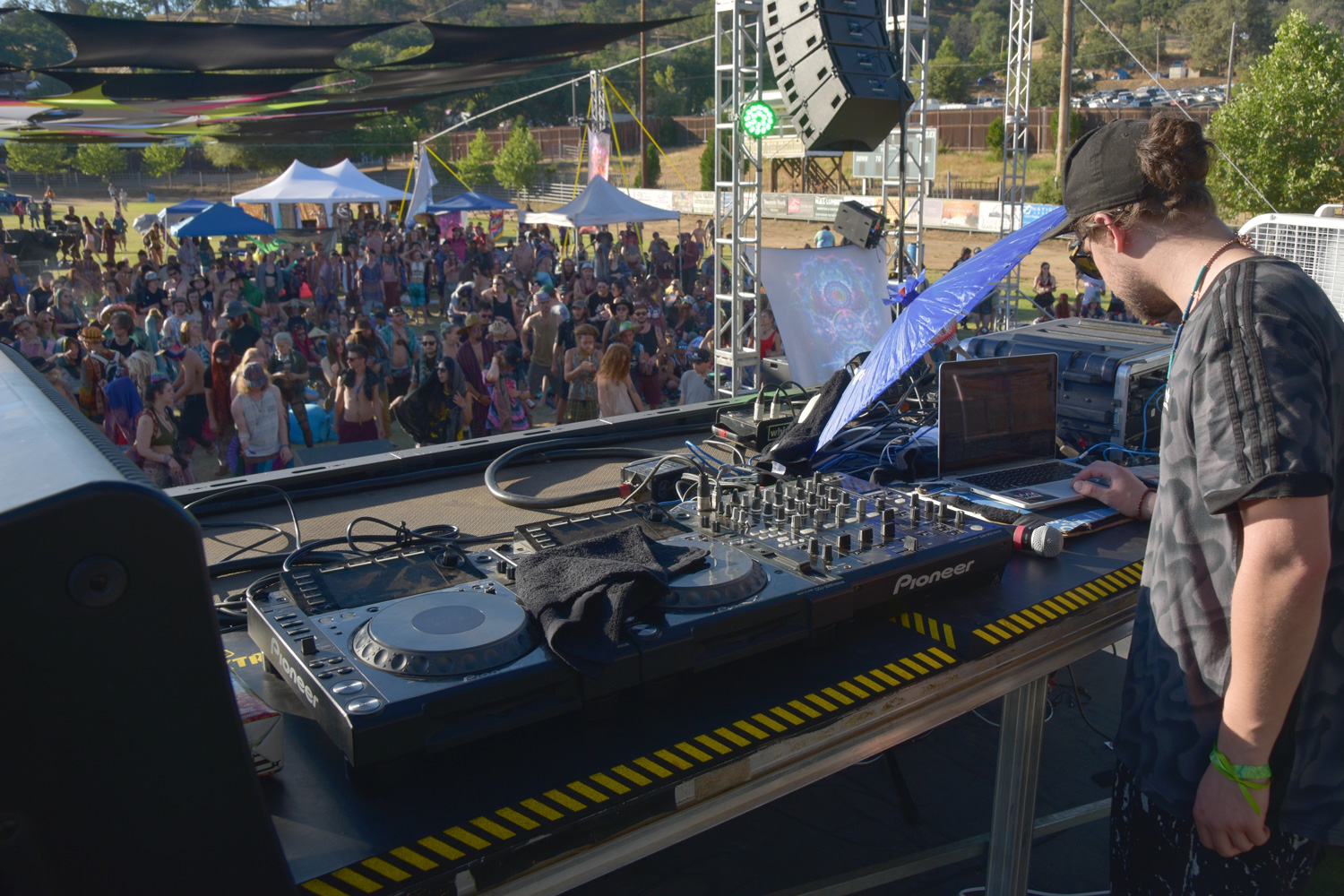 Late in 2020, Ingalls released pretty ass shipwreck under his hawk. moniker. Serving as an outlet for his sonic predilections, sketches, and outside-the-box choices, the alter ego is a fertile creative space while keeping the main project lean and focused. hawk. flies free so CharlestheFirst can remain grounded.

The result is an air-tight 13-track collection that works solely in the purpose of advancing the CharlestheFirst narrative. There are no diversions or distractions—it's a straight shot to the center of his sound.

Opener “Learning 2 Pray” is a tunnel burrowing into the album. Step one track into the album and you're transported via its sonic chute into the Charlestheverse. Don't get me wrong, Ingalls gets heavy. Tracks like “Prophecy” and his “Hang in There” collaboration with Tsuruda demonstrate CTF's ability to get brutal inside the beauty.

Speaking of collabs, “Foreboding Feeling” with fellow LabGroup act potions and “The Undoing” with kLL sMTH have fast become fan favorites. The former is possibly the most experimental track on the album, while the former is its most groovy.

CharlestheFirst's hip-hop bona fides continue to grow with selections like “Figured U Out” and “For Now.” There's no reason not to expect Ingalls to transition into major label production, and certainly the scene won't be short of copycat producers making in-roads into that side of the industry.

Solus coincides with the burst of daylight fans, artists, and promoters are seeing as the pandemic embargo on events begins to lift. Outdoor events appear to be on the horizon, and even as our own festival hangs in the balance with CharlestheFirst headlining alongside the aforementioned kLL sMTH and potions, I can't help but feel like this album is the last burning ember of hope, wistfulness, and solace that will carry us through to the finish line. God save the King. 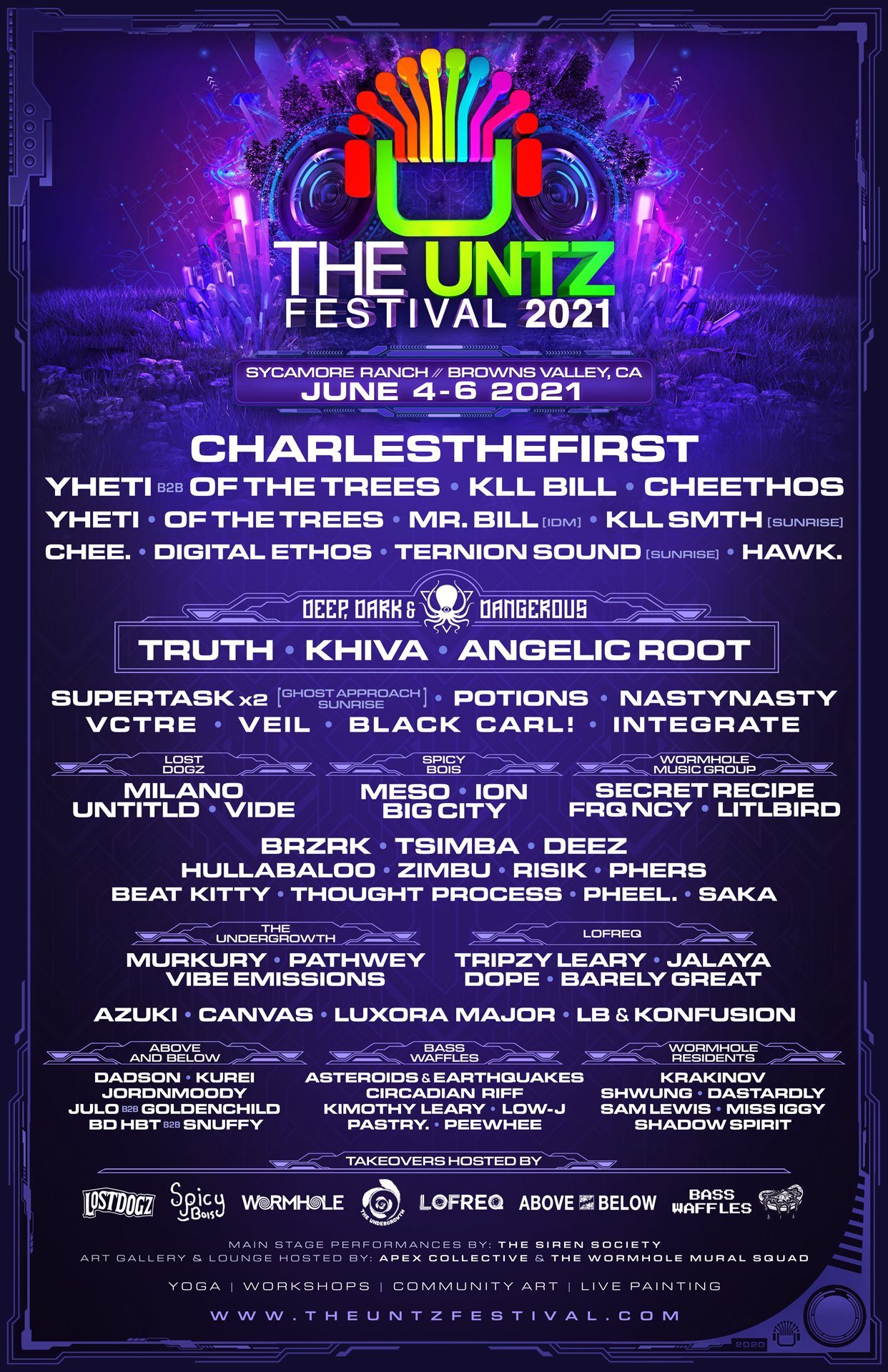