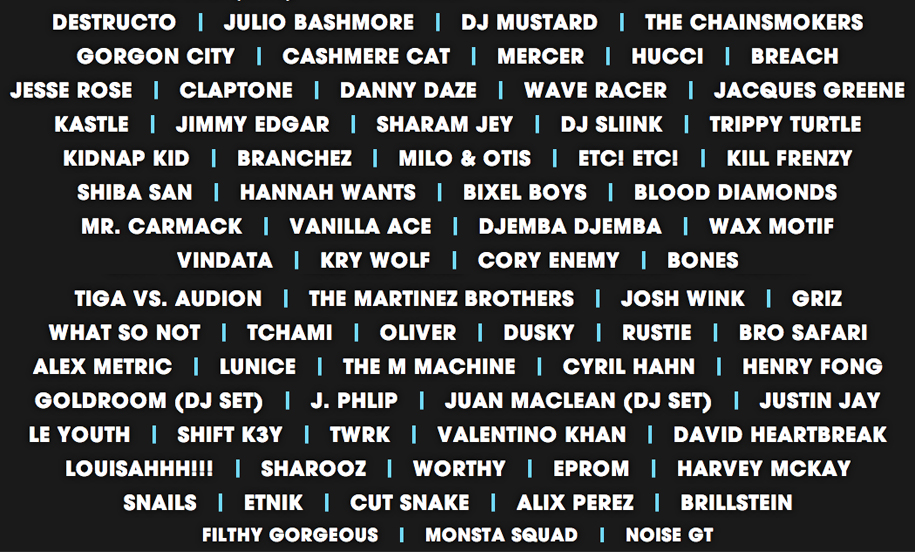 We all know that sometimes the stars of the show don't get top billing. That's why Phillip Seymour Hoffman never got an Oscar nod for his turn as a sweaty, chain-smoking, Pooh bear t-shirt wearing stormchaser in Twister. But in time, the accolades to come. The attention is paid. And stars rise to the top.

Just like George Clooney rose above his humble beginnings as a factory foreman on Roseanne, so too will the lower tier acts on HARD SUMMER bubble to the top of these things in the future. And let's be serious: the festival is sold out, so thousands of folks are going to be seeing these incredible acts, and truthfully, they'd be headliners on any other bill.

But forget that for now. Let's focus on the fact there are some non-upper-echeleon acts you should be watching. Take out your pad and pen, and start taking notes. These are the undercard acts to watch. 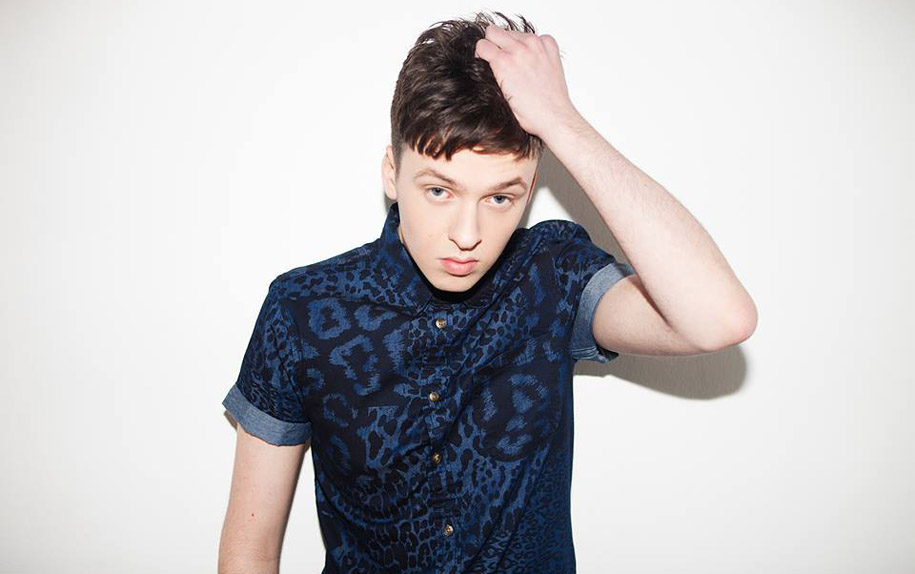 Coming off the US release of his chart-topping single "Touch," young Lewis Jankel is on top of the world. The 21-year-old producer and vocalist extraordinaire is poised to be a superstar sensation--so catch him now and you can say "I saw him back when. Took my top off." 'cause that's probably what will happen.

Talented doesn't begin to describe Vindata. These guys are on fire. Every remix they touch turns to gold, and their originals ain't half bad, neither. And they've buddied up to some of the biggest names in the biz, no surprise there, because their sheer vision is magical. They've found their sound. And they're "all you really need." 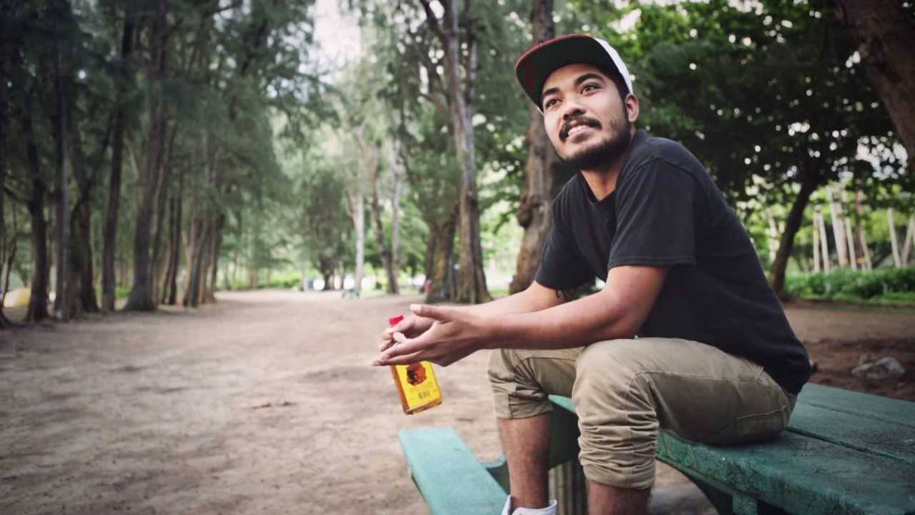 Aaron Carmack wasn't toiling in obscurity for long. Incredible SoundCloud tracks posted with deliberate consistency, and a mercurial tendency to scrap his sound and restart has made the Hawaiian producer a sought-after commodity. More high-profile plays like his EDC set and this HARD appearance are just going to build the buzz, too.