Untz correspondent Jordan Calvano has been raving about Kidnap Kid for a minute, so we finally gave it a listen and wouldn't ya know it, Jordan has his shit locked down. We always liked the kid, but didn't know he had the capability of being so right. Please accept our humblest apologies, because KK is as advertised, skirting that line between light and dark, beauty and despair. The music is a revelation. 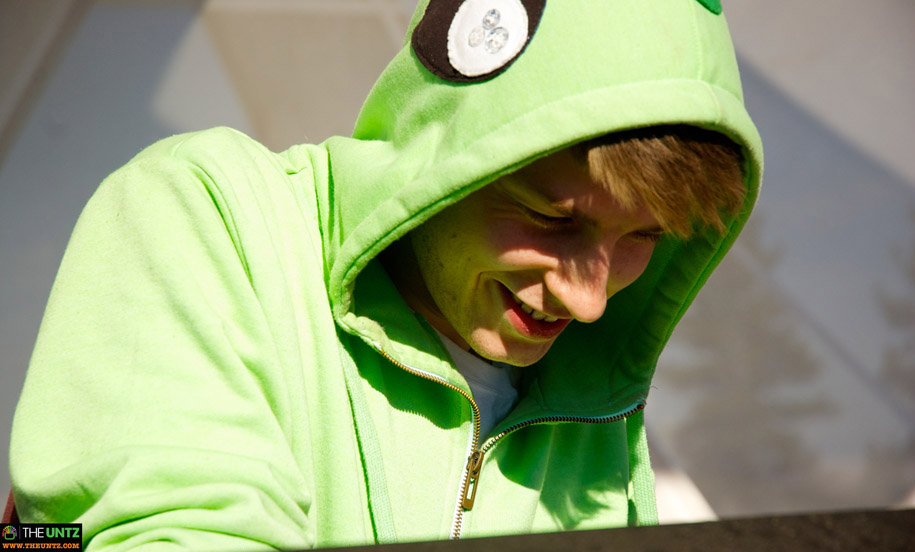 Part of the Norwegian onslaught of Jersey Club kickers, Trippy Turtle is amassing an army of followers that other artists in the scene should be scared of. The guy is totally en fuego and continues to crush each collab and murder the remix game. It's bouncy, it's fun, it's sexy. It's super Scandinavian. 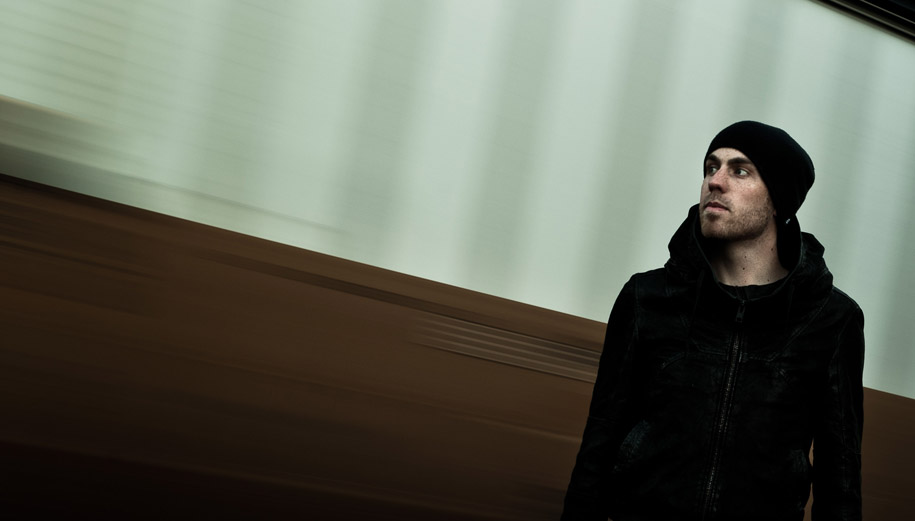 We're so glad EPROM is finally getting the respect he deserves. The hustling producer has been on our radar for 5+ years, but we feel like he's broken through and is reaping the rewards of a career spent pushing the envelope. Kudos to you, my good man, we knew they'd all catch up.