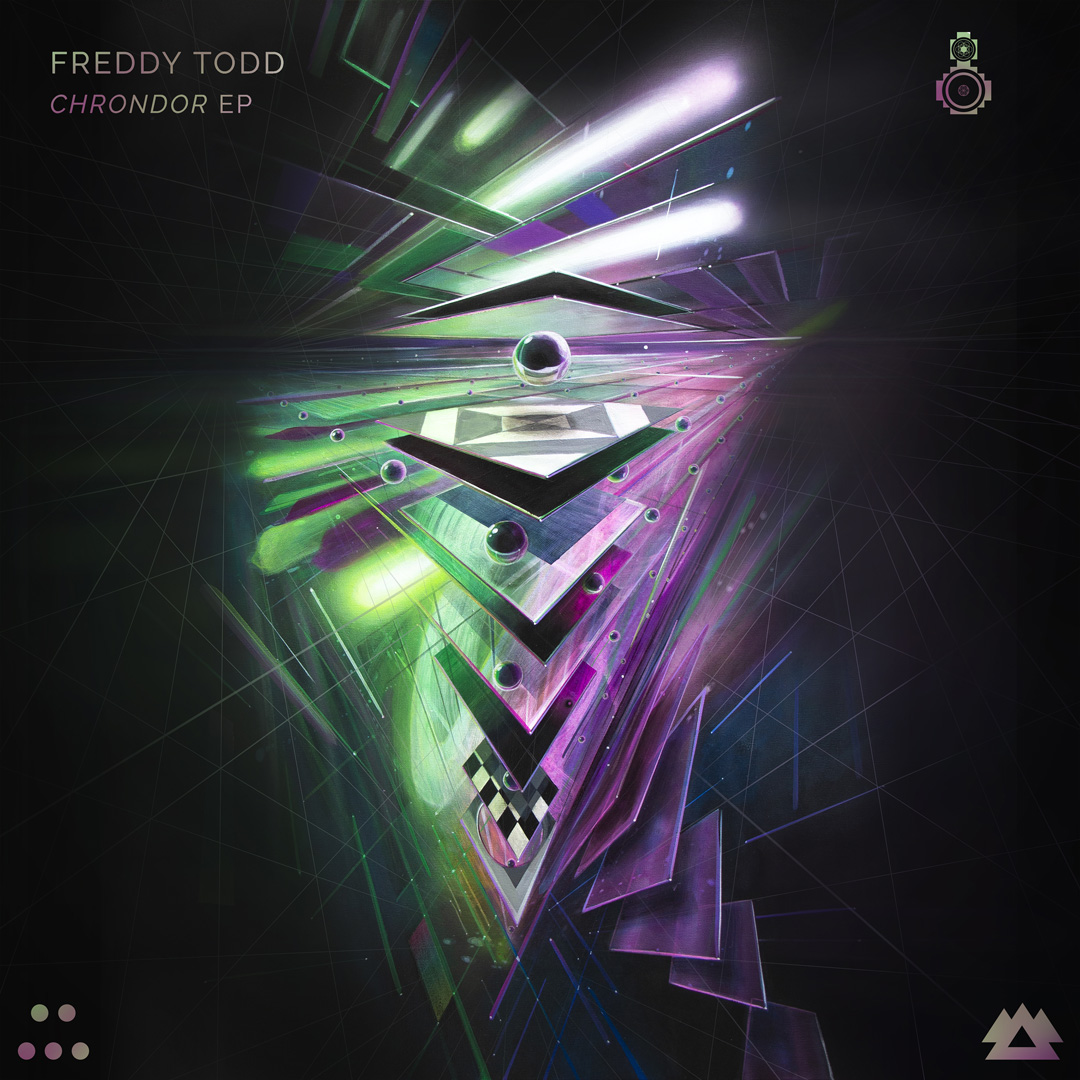 They keep having to create genres to tie my man Freddy Todd down. One of the most innovative figures in our corner of the underground bass industry is back with a brand new EP. On August 17th, the team behind Liquid Stranger's Wakaan label launch Freddy's Chrondor EP. If you attached a defibrillator to Zapp & Roger and tossed them into a vat of LSD-25, you'd get a sense of what this EP has in store.

Much of the EP has a sexy future R&B vibe a la Exmag or Russ Liquid, but today's premiere ventures way out over the hip-hop deep end by way of a feature from none other than kLL sMTH. With the turntable skills of Kristoffer Edland and Freddy's sexy synth, “Digitally Sizzlin,” turns into a glitchy freeform fuckfest with a headbanging twist.

Freddy Todd will be at 515 Alive this weekend, Resonance next month, and then—what's this? On September 27th, Freddy Todd and kLL sMTH will perform their debut B2B set at Positive Vibrations at Paddy O's in St Louis, Missouri alongside The Widdler, pushloop, Mersiv, and Flintwick. Now's that's a fortuitous treat.