There are few veteran producers in the electronic music scene today with a list of credits longer than DJ Vadim. He's embarking on his 20th year behind the decks, nearing completion of his 10th studio album, and even has Latin Grammy nomination to his name. To keep up with the growing bass music trend, Vadim has given a facelift to his seminal hip-hop cut "The Terrorist." With a little dash of Lauren Hill and George W. Bush (that's the only time you'll see those two in the same sentence), this ultra-dubby rework has all the hallmarks of the original, with a new attitude for 2012. If you are looking for a primer in all things Vadim, check out this very early Untz Podcast from 2010 when he was on tour with Bassnectar and Major Lazer: http://theuntz.com/Episode-6-DJ-Vadim. He's currently hopping all around Europe, so catch him if you can! 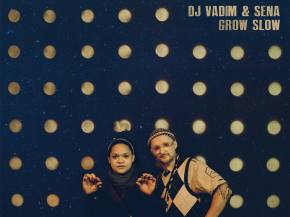 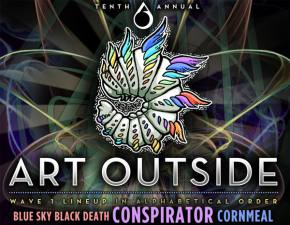 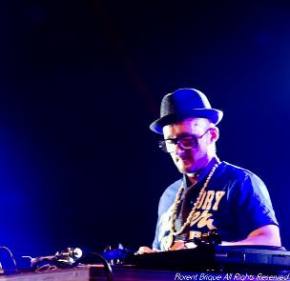 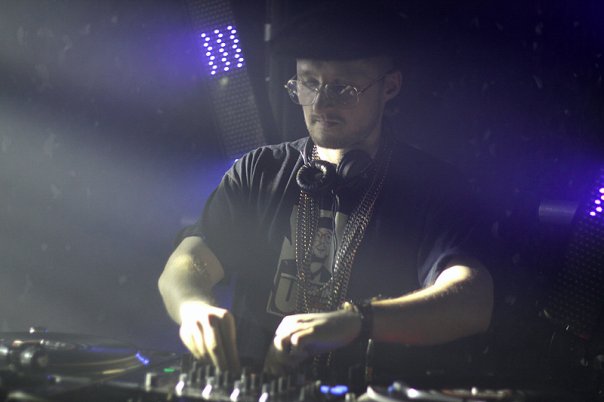