The electro-folk duo Lulacruza, comprised of Alejandra Ortiz and Luis Maurette, one Argentinian, the other Colombian, have carved out their own niche in the electronic music scene, blending earthy percussion and a wide spectrum of indigineous instruments with classical guitar licks and gorgeous vocals all atop delicate, downtempo electronic grooves. 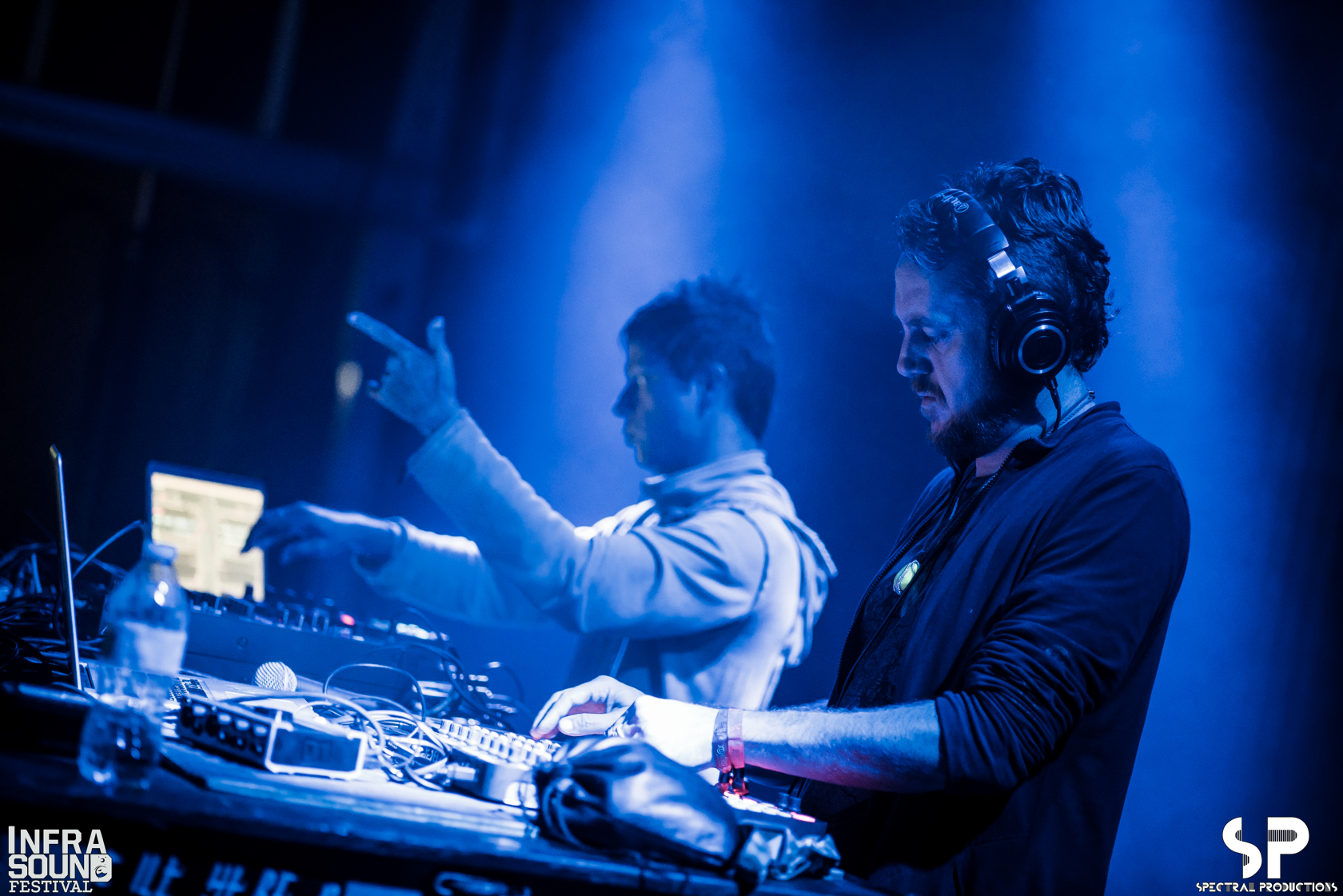 For more than a decade, this South American duo has flitted along the edges of the festival and electronic scene, but with the release of their latest album, Orcas, via Boulder-based label Black Swan, the act has been embraced by a whole new audience. With two remix volumes already released, today we premiere the "Uno Resuena" remix (previously taken on by saQi) from one of our all-time favorite acts, Desert Dwellers.

While psychedelic bass legends Amani Friend and Treavor Moontribe have been digging more and more into their uptempo roots both live and in the studio, they remind us with this haunting remix that their "downtemple" sound is what gained them such notoriety in the yoga and festival worlds for so long. With subtle drums and a flair for evoking even more passion from those lightly plucked strings, Ortiz's vocals soar over a minimal soundscape so lush, it's easy to just float away. This remix can be found on Orcas Remixed Vol 3, which gets a March 11 release via Black Swan.

Desert Dwellers will be breaking out their big Live Experience show at Serenity Gathering and Lightning in a Bottle, before hitting Boulder Theater and Taos Mesa Brewing May 20-22 with the Kalya Scintilla & Eve Olution Stage Show for a string of special theatrical dates. They will also be performing at the first edition of The Untz Festival coming to Mariposa, CA from June 2nd-4th.