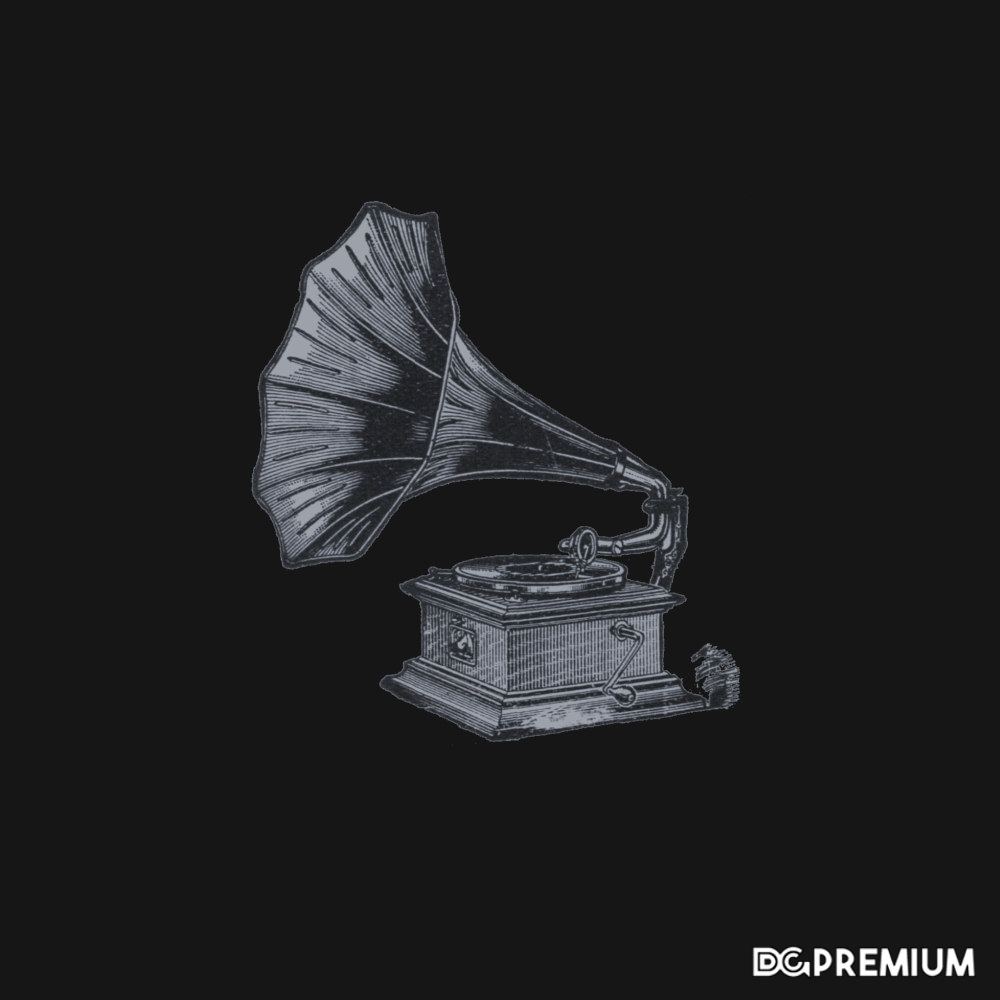 Known for a bouncy, jovial, hip-hop sound, Midwest producer extraordinaire Danny Grooves is giving us something a little different today.

A departure from his sunny hits, “Bumpalumpagus” is a deep, dark, dubstep banger that still flexes Dan Winston's chops, but gives fans a new look at his sonic potential. Of course, Winston is a bit of a chameleon, and has spent years producing killer beats for some rap game legends, but he's been stepping out more and more, of late, and even joined us out at The Untz Festival in California this summer.

This new groove is our first taste of the next Danny Grooves LP, Mint Condition, which is slated for an October 2nd release. We're over the moon to hear about new material on the way, because this guy runs circles around the competition.

Catch him every Thursday night at his WetBar residency in Springfield, Illinois.