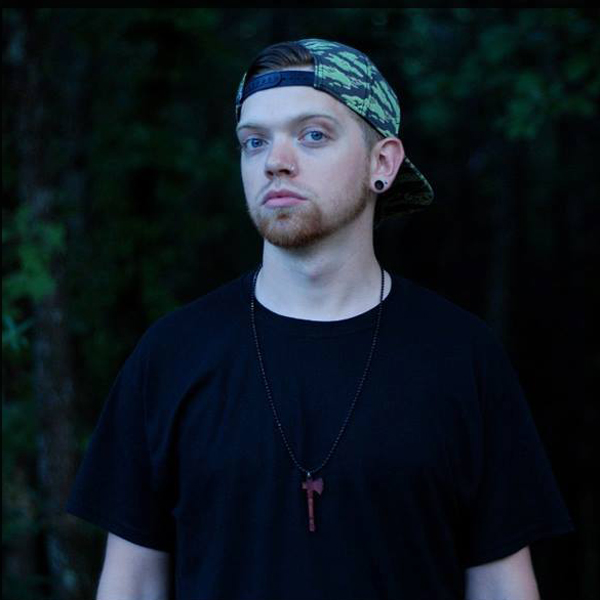 Nick Wolfe has been a fixture of the bass music world for a minute. The industry vet has releases on MalLabel, Wakaan, and Austi, Texas stalwarts Gravitas Recordings, who have the distinct privilege of releasing his brand new EP. The Wolf-e-Wolf sound has evolved over the years, but one thing has remained a constant: he brings the heavy. On December 12th, fans will get a taste of the new sound in the form of BATTLEMODE, a thunderous new 5-track collection of pristine production and plenty of bass.

While the EP definitely gives us the sense of a Liquid Stranger and Ganja White Night hybrid, the title track and opener, “BATTLEMODE,” which we premiere for you today, is just a straight-up barnburner. Where some of the other tracks bring super clean, high frequency wobbles and a dubby backbone, this monster rips out of the gate gnashing its teeth and does not let go. Wolfe has always demonstrated his class and prowess, but this latest handful of tunes really cements his status as a super talented audio wizard.

Denver fans can catch Wolf-e-Wolf on February 16th at the epicenter of all things bassy, The Black Box, alongside label mate Psymbionic.