The months leading up to the 13th annual Gemini Festival in Northern California proved trying for the organizers. The Wichdokta, the gathering’s gracious host, not only had his fresh Gemini Full Circle sound system stolen, but was also forced to find a new location due to unforeseen issues. These set backs were not enough to hold back the “longest running annual trance event in the United States”. Having called beautiful Belden home for many years, Gemini now moved back to its birth place in Mendocino County. Held at Area 101, north of Laytonville, the organizing crew worked hard to make sure to maintain that comfortable, welcoming vibe that the trance community has come to appreciate about Gemini, and for which it is loved. Area 101 is not as spread out as Belden, and with space not as abundant, it was easy to be discouraged upon arrival. But in the end this only added yet another layer of intimacy to this already special gathering.

As the sun lowered behind the trees, The Wichdokta took the opening reigns, welcoming all from far and near with an extended set of psytrance from the Pyramid stage. The Pyramid stage boasted a giant pyramid decorated in neon painted tapestries and art work and flanked by two large hexagonal video screens. A giant screen to the side of the dance floor also provided another canvas for the video projectionists to play with, while the DJ’s teased and taunted the dance floor. When it was completely dark and the stage and pyramid were fully lit, it was a visionary treat like none other.
The Indoor Forest stage, whose walls were lined with couches, showcased mostly down tempo music in a chill out atmosphere. It became a nice refuge from the sun and heat during the day, and was a soft place to sit down and enjoy while recharging after hours of stomping.
There was just one break in the music the entire festival, which came at 4:20 on Saturday, as most of the Gemini community came together for an EPIC session to give thanks. It was hard to fathom that The Wichdokta, who has hosted this free event for the past 12 years, could possibly be any more generous. WOW! Those gathered at the main stage were then entertained by a belly dancing performance by three dancers, complete with hip shaking, body twirling, cymbal tapping and sword balancing.
The weekend saw a full balanced variety of electronic music at both stages. Whether it was dark nighttime psytrance from Cindervomit, Arahat, Bodhi or Unwashed Tomato or the acoustical down tempo grooves from Outersect or Androcell. If it wasn’t the back to back to back chill psytrance dubstep throw down by Bird of Prey, Liquid Stranger and Omega, then it was the funky psytrancin’ Michael Liu or possibly the Goa Trance duo Aerosis. There was the Japanese DJ, Deep Fryer, and his rare Suomi Trance and also Liam Shy’s new project Dissolve, a live psytrance performance that incorporates Liam DJ’ing and playing a drum machine and Valentin Santana on psychedelic electric violin. Even the cicada’s overhead in the trees seemed to be chirping along electronically.
With all the adversity that The Wichdokta had to overcome to make this year’s Gemini happen, you would have never known. Everything went smoothly, and there was nothing but good vibes and good beats flowing from Area 101. This may have been the end of Gemini for now, but with such an excellent crew, great artists and a giving community, the sky is the limit. “We The People.” 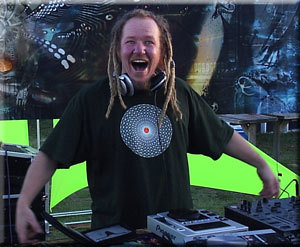 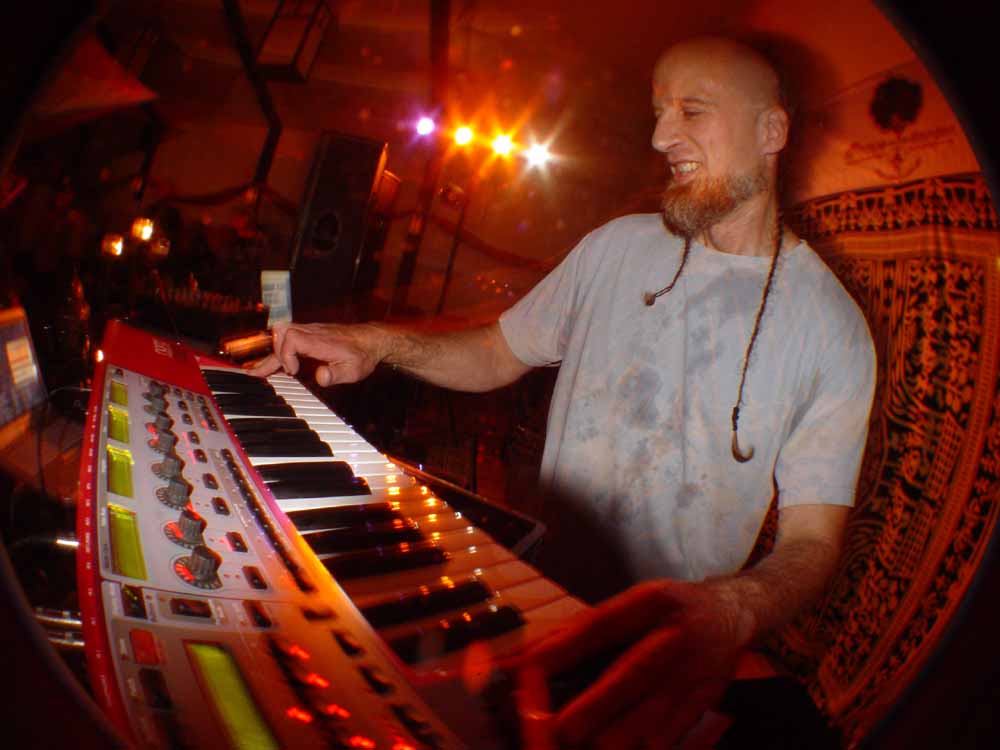 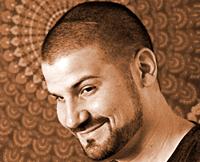 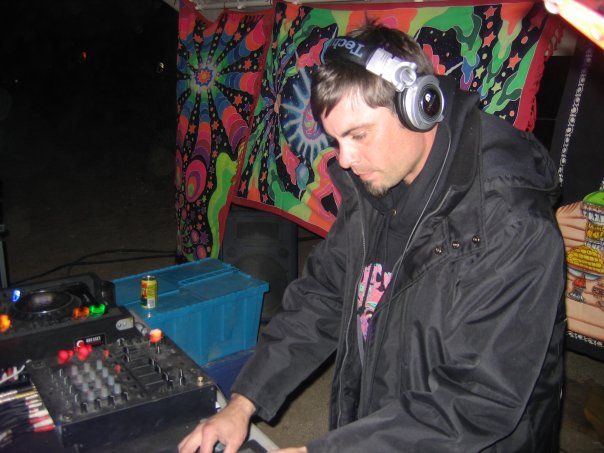 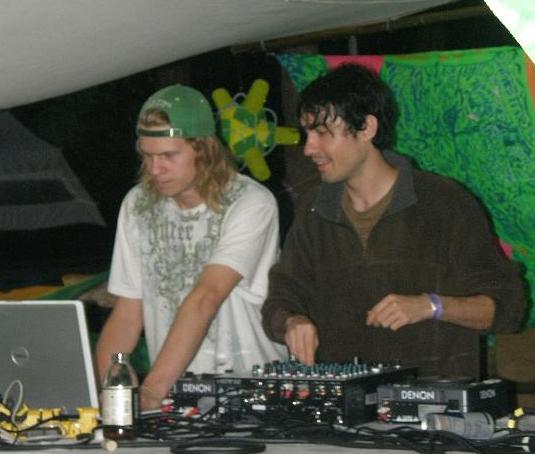