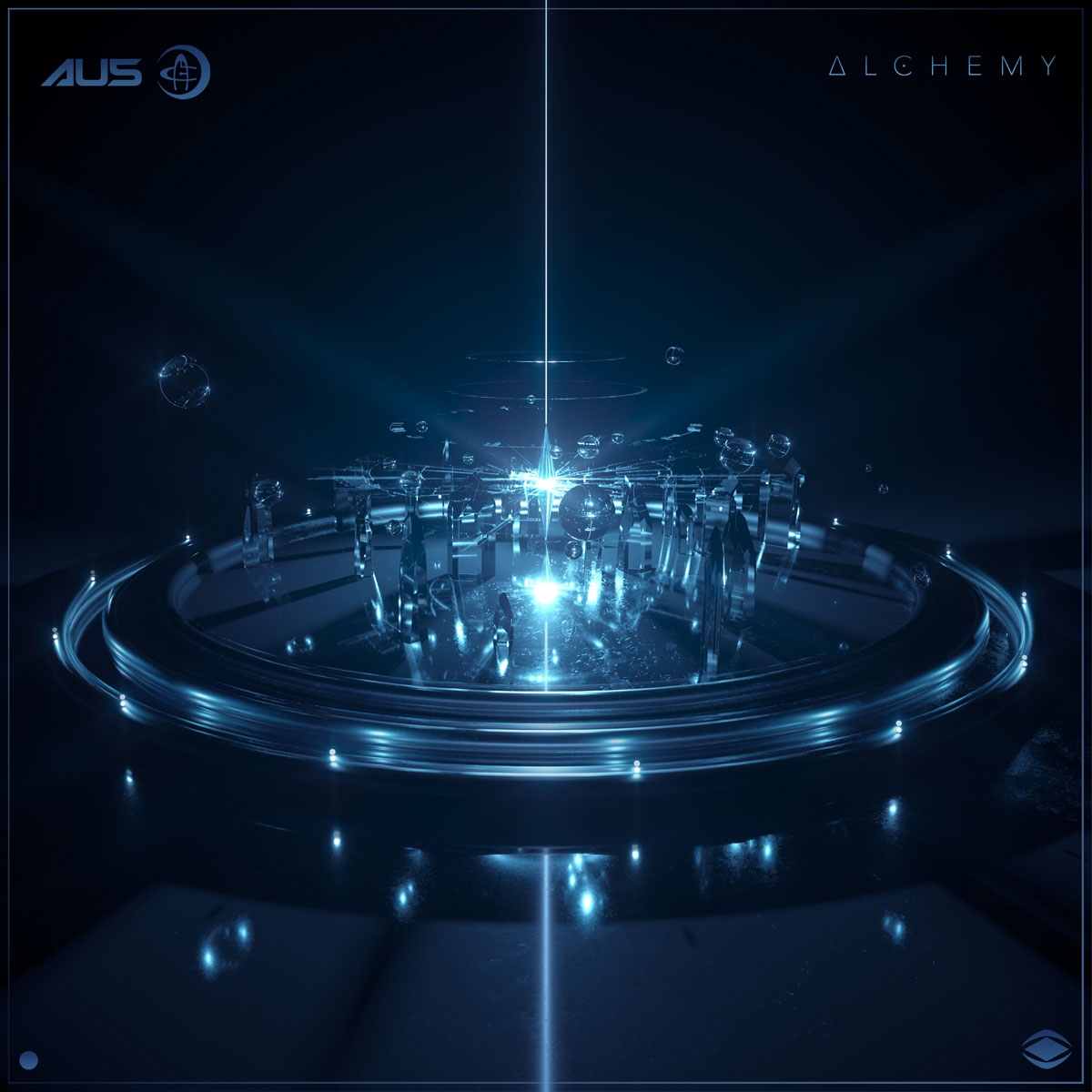 It's almost as if Martin Stääf saw this coming.

Back in October, when Liquid Stranger announced that Wakaan would be getting a downtempo sister imprint, SSKWAN, we were still enjoying parties and festivals with full-blown sound systems with reckless abandon. Now, in these post-COVID days when everyone is stuck at home without throngs of fans and huge subs to enjoy music with, the concept of a massive bass label moving into the downtempo realm totally makes sense.

Of course, Stääf has been making chill tunes for as long as he's been producing music. Fans have always enjoyed his rare downtempo sets, and he continually pumps out chiller songs, even though his reputation is that of a heavy bass god. Similarly, fans of Austin Collins have always enjoyed his melodic, slower, more peaceful tunes, which makes him a fitting subject for the pilot launch of SSKWAN.

Au5 has been around since the inception of Wakaan half a decade ago, and his penchant for beautiful music precedes that by several years. Alchemy is Collin's opportunity to dip back into that world, with seven ephemeral pieces that give fans a wide range of the possibilities of downtempo. It's difficult to headbang your way through quarantine (trust me, I've tried), and the glut of soothing, “Spotify” music doesn't quite scratch the itch as you might hope. Alchemy is that rare blend of relaxing and energizing—songs that don't stress you out, but don't bore the shit out of you, either. We're excited for Stääf's new venture, and love to see someone like Au5 head the expedition.