Ultra went big in 2013. This year marked the 15th anniversary of Ultra Music Festival, the world-famous outdoor electronic dance music festival that continues to make a splash in downtown Miami. In 2013, as it celebrated its 15-year anniversary, Ultra became the first major EDM festival in the world to expand to two weekends covering March 15, 16 and 17 and March 22, 23 and 24. With more than 300,000 attendees over the two weekends, Ultra broke its previous attendance record and garnered ticket sales from 83 countries. 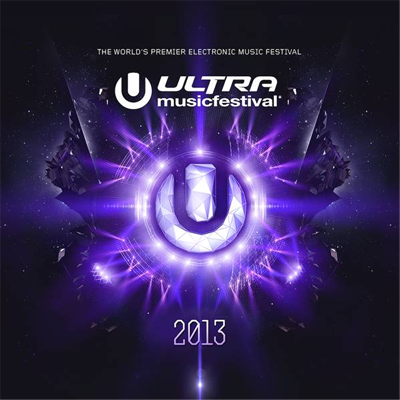 To commemorate this year’s legendary event, Ultra Music produced an official compilation featuring the ultimate collection of EDM hits from across the globe. Released online back on March 19 and set for a physical release on April 2, Ultra Music Records teamed up with the festival’s biggest acts to assembled the ultimate compilation. ULTRA MUSIC FESTIVAL 2013 includes tracks from many of the top artists who played at this year’s event as well as Ultra Music Festival anthems created exclusively for this compilation, including “UMF” from Avicii and the recently released “United” from Tiësto and Quintino & Alvaro, the first of the Ultra Music Festival anthems.

The album’s first track is Davide Rivaz and Benny Benassi’s hit featuring Heather Bright, “Tell Me Twice”. This high-energy track is the fourth and final Ultra Music Festival anthem that will be released on April 16. Accompanying Bright’s vocals, Benassi’s signature electro house sound can be heard in the punchy melody in the chorus of the piece.

Ultra Music Records’ five-star artist roster is the main driving force behind ULTRA MUSIC FESTIVAL 2013 with giant contributions from some of the label’s biggest stars, including Wolfgang Gartner’s newest single “Anaconda” and the razor-edged “Superliminal” from deadmau5’s latest album > album title goes here <. Wolfgang shows off some of his most dancefloor-ready beats in “Anaconda,” while deadmau5’s  minimalist style meets the heaviest of sounds in “Superliminal.”

David Guetta’s “She Wolf (Falling to Pieces)” features the vocals of Sia, the Australian singer and songwriter who has made a name for herself in multiple styles of music, encompassing jazz, downtempo, dance, and pop genres in her repertoire. Teaming up with Guetta, “Falling to Pieces” shows off the harder edges of Sia’s vocal abilities and comes together as a catchy tune with a driven sound.

Also featured on the compilation is the colossal “Walter White” from trance legends Above & Beyond. Even this English trio, with their wide range of anything from downtempo to in-your-face sound, has brought the heat for the track featured on this album. “Walter White” has a heavier, darker vibe than that of the classic Above & Beyond sound, making it stand out as a unique piece for this highly influential EDM group. Additional intercontinental classics can be found on the compilation, such as “Sweet Nothing,” the wildly successful single from hit producer/songwriter/DJ Calvin Harris featuring vocals from Florence Welch of Florence + The Machine. Swedish House Mafia’s track that features the vocals of John Martin, “Don't You Worry Child”, also makes an appearance on the tracklist. With its diverse collection of tracks, Ultra makes sure to cater to the tastes of fans of multiple EDM genres.

UMF celebrated its biggest year yet in 2013, and ULTRA MUSIC FESTIVAL 2013 is the best way to re-live all the excitement. Until next year, fans will be bumping these beats in remembrance of the special times they spent partying on the beaches of Miami at Ultra. 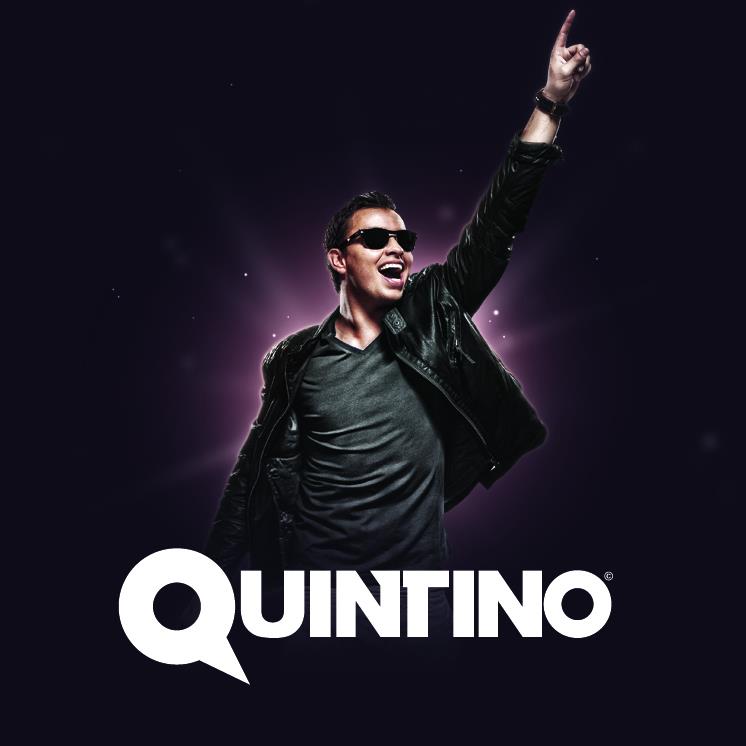