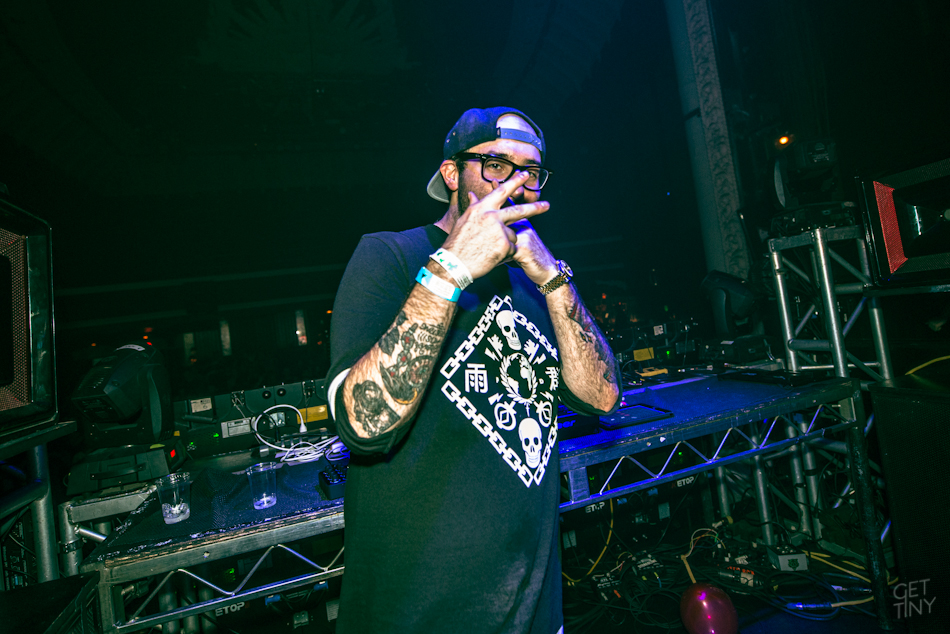 Summer Camp is actually an old stomping ground for AlexB, who has been a fixture on the lineup for years, since back when he was the bassist for Pnuma Trio. He's got such a huge catalog at his disposal, and he knows how to destroy crowds.
6. Bakermat 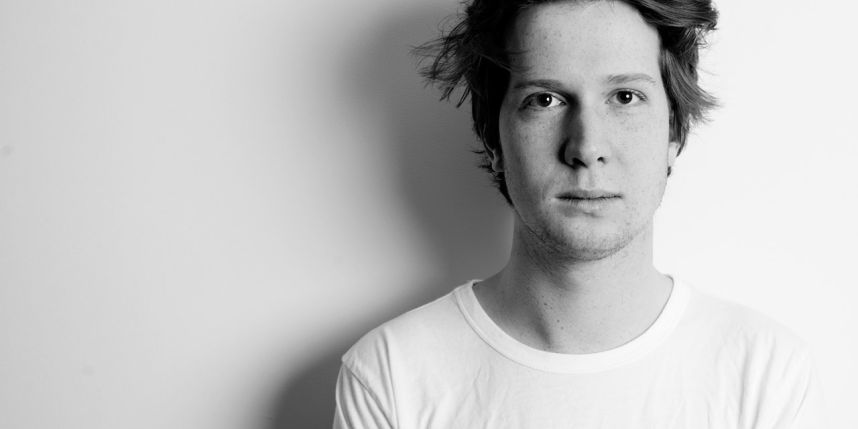 Fans the world over are falling in love with the jazzy house stylings of Bakermat. We guarantee Summer Camp will, too. One of the few house acts on the bill, this is a set people will be craving.
5. CITIZUN

I had no idea I had such a history with this band, until last week's premiere of "Echo," when I learned this new EDM trio actually fielded members of The Macpodz, who I have been catching at SCamp since the jump. These guys are going to blow some minds, no doubt.
Additional Pages: 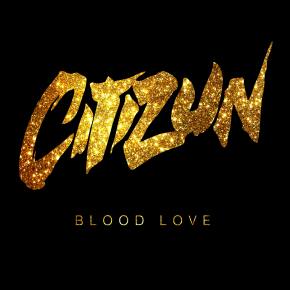