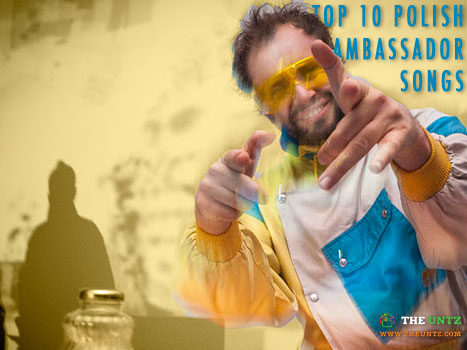 David Sugalski has become a bit of a folk hero. Just in the past couple of years, The World's Funkiest Diplomat has captured the hearts and minds of fans in his attempt to change festival culture. Moving from Oakland to Nevada City a few hours outside the Bay Area to cultivate a rich life of sustainability research and agricultural action, Sugalski has inspired fans across the country and around the world to "party with a purpose."

We discovered The Polish Ambassador five years back, when he was splitting time between his new moniker and the Ample Mammal, and transitioning from bedroom beatmaker to touring musician. The iconic Swiss ski suit was the first thing that caught our eye, but the funky tunes caught our ears more soundly. But as his fanbase grew, TPA knew he had a platform to make a real difference in dance music culture.

The result of this radical shift towards conscious conservation spurred the Pushing Through the Pavement: A Permaculture Action Tour, which kicked off last night in his hometown. The tour puts Ayla Nereo and Mr. Lif (of the newly minted Terra Bella) on a cross-country trip with permaculture activists and advocates who will use off days along the way to co-create community projects with fans.

I want to give old and new fans, alike, a taste of material from as much of David Sugalski's career as I can. I still smile about the artwork I created when we premiered my personal favorite remix of his, Little Dragon's "Ritual Union," via TheUntz.com, utilizing the cut-out figures The Polish Ambassador was passing around the internet at the time. These picks are fan favorites, and span originals, remixes, and collabs that define the TPA sound. Welcome to the Jumpsuit crew! 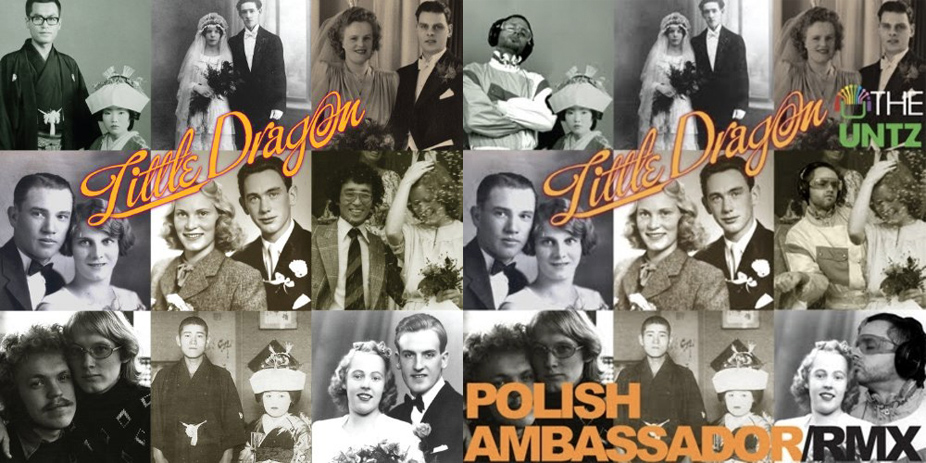 This track will bury itself in your head. The title track from TPA's "let's take it to the next level" album of a couple of years ago is a great starter for new fans. This is what it's all about.

For a while, David Sugalski was producing tracks for fun as Ample Mammal. This one landed on our radar when we were first discovering the producer, and it was love at first bite.

Witness the birth of Terra Bella, featuring the silky smooth delivery of legendary conscious rapper Mr. Lif and the sultry tones of Ms. Ayla Nereo. This is a damn supergroup, and an album is on its way. Whoo-wee!