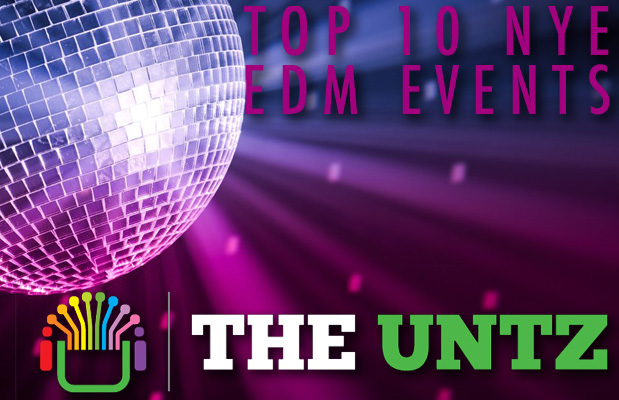 New Year's Eve is the World Series for electronic acts. DJs, producers, and other dance music artists start preparing for this night beginning in April. All you do is get hammered by 9:30, vomit in a trash can by 10:14, take a nap at 10:38, and then get startled awake at 11:59 to count backwards from 10, forget the words to "Auld Lang Syne," and then pass out again.

The big dogs are all out on NYE, which made compiling the Top 10 events taking place all around the country pretty difficult. But we're pretty sure we nailed it. We're highlighting the best in dubstep, electro-soul, livetronica, house, trance, electro, and trap that will help you ring in 2014 properly. Time to dive in.

For the third year in a row, Bassnectar is counting down the remaining seconds of this year at Bridgestone Arena in Nashville, TN. Once again, Lorin Ashton will be in the round, playing a 360-degree show for ten thousand screaming bassheads. We're going to to ahead and assume that Treasure Fingers will not get tackled this year. Mainly, because he's not going to be there... watch your back, ill-esha!

Ooh-la-la! Deadmau5 is headed to Long Island. Is he going to stop off for a chat with the medium? We can tell you he isn't trying to communicate with his career, because that thing is alive and kicking. He's been super prolific, of late. He hasn't been getting into any Twitter beefs, and it seems like he's genuinely excited to make new new music and perform it for people. The folks of NYC will be thrilled to share their NYE with the big guy.

What a lineup! The annual Bay Area bash, Sea of Dreams, returns to San Francisco with a lineup that boasts quite a bit of diversity. There's downtempo, indie, electro, trap, and house with luminaries in the industry like Thievery Corporation, Little Dragon, A-Trak, Dillon Francis, and a couple members of the Dirtybird crew. Should be a fun time at this annual event.

Another Bay Area delight caters specifically to the EDM crowd. The New World Punx, themselves, Ferry Corsten and Markus Schulz, will be joined by NERO, Madeon, Bingo Players, and more for a progressive house, trance, and dubstep fan's dream lineup. This over-the-top event promises wild production, quality sound, and a damn good time. We have to assume they've got it covered. 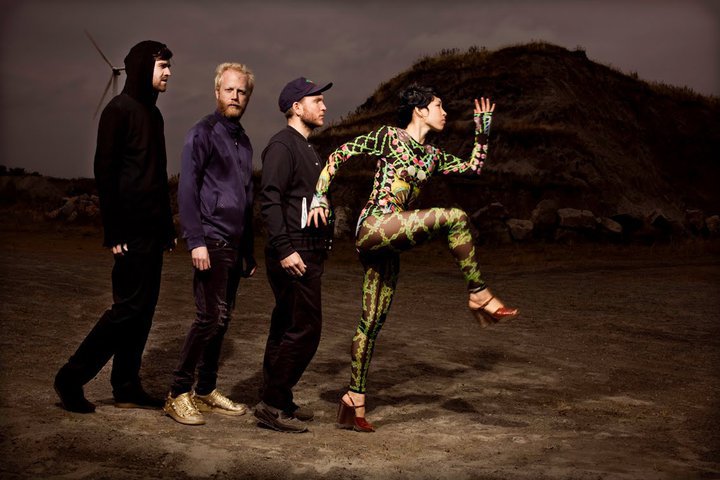