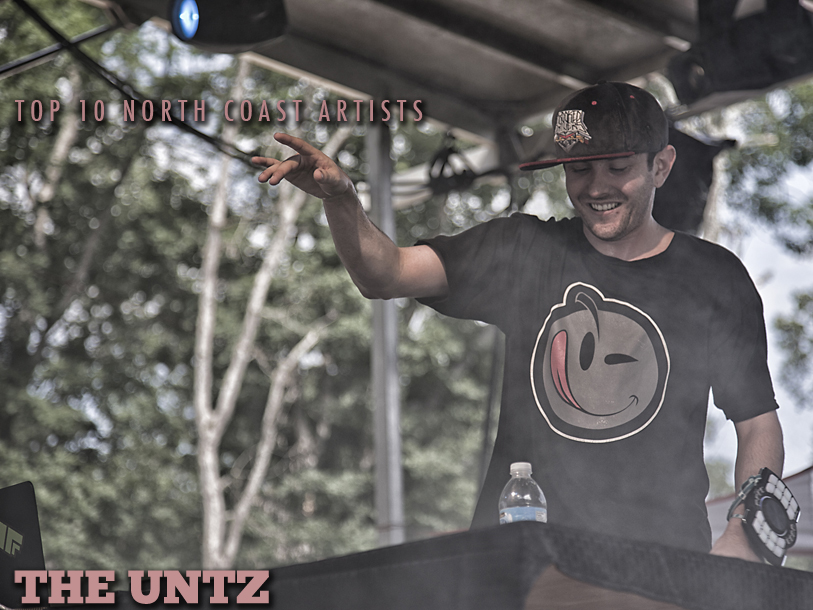 It's hard to believe Summer's Last Stand is upon us. School is back in session, temps are dropping (a bit), and the official ending of festival season is right around the corner. Thankfully, the fine folks at React Presents and Silver Wrapper team up each year to bring fans in the midwest one last blowout before it's back to the doldrums of fall.

North Coast Music Festival makes its triumphant return to Union Park in Chicago, IL this Labor Day Weekend, September 4-6 with a heady mixture of indie rock, hip-hop, jam, and of course, plenty of dance music. Massive superstars like D'Angelo, Atmosphere, and Widespread Panic will grace the Second City in less than two weeks, but we at The Untz have plenty to look forward to on the electronic side of things.

With a super stacked lineup, it is our pleasure--nay, our duty--to underline the Top 10 sets to catch at the North Coast blowout, because there is just so much to catch during the day, and just as many after parties to finagle your way into when the festival closes down. So leave it up to us to help with your scheduling.

Whatever you do, do NOT miss the psychedelic delights of one Mr. Josh Sidell. This is a rising star in the psybass world who is absolutely worth catching. He'll melt your dome.
9. Moon Boots
Fun, summery house is the specialty of Moon Boots. Disco, nu-disco, nu-nu-disco, it's all on the menu with this guy.
8. Thibault
One of our all-time favorite producers Tibaut Bowman makes a special trip to Chicago each year to throwdown raging sets. Catch this rare appearance--it is a MUST.
Additional Pages: 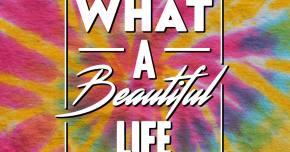 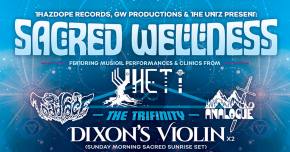