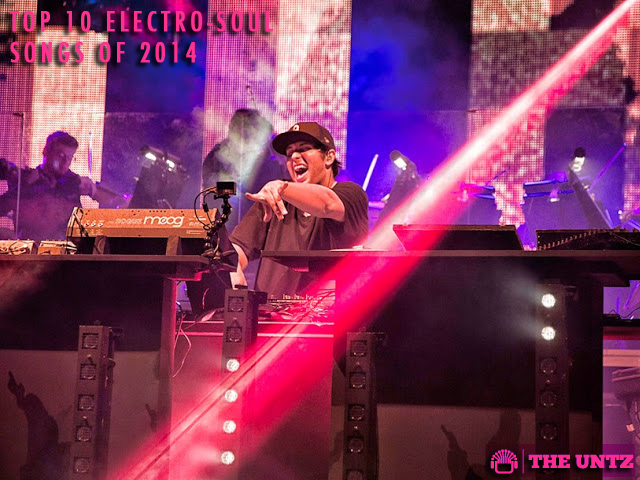 That iconic sound; that blend of hip-hop, old-school soul samples, and plenty of bass that gave birth to a whole generation of modern day touring superstars also had a banner year in 2014.

Associated so strongly with the Pretty Lights Music Label, and its home state of Colorado, contributors to this list came from all over the country, and their music was brought to us by a multitude of labels. Now, that's not to say that the creators of this archetypal sound--the OG's, if you will, are not represented on this list. It remains that the cornerstones of this particular style continue to be the best for a reason.

While some purists might take offense to some of these selections, saying they stray too far towards "future funk," or fall purely under the "hip-hop" umbrella, let's just make do with the labels we've got. Between suggestions from fans, and my own partiality, I think we pretty well covered the gamut of what electro-soul can do for you.

It's moving, it's invigorating, it's nostalgic, and above all, it gets us moving. This is the best electro-soul from the past year. And we wouldn't be surprised if some of these acts (and some not on the list), squeeze out some gems before year's end, and make me look like a dipshit.

Our first selection is just now seeing the light. We got this gem from Boulderite Preston Flynn via back channels just before it burst free today. The quintessential element of an electro-soul song is, of course, the relative merits of its A Tribe Called Quest sample. Just kidding, but this track's got it all--tinkling keys, classic hip-hop, and a hint of bass. Catch Focal Point at Electronic Tuesdays in Denver tomorrow night (Nov 18).

We actually got to premiere the debut [massive.ideas] compilation, Soulful Sides, at the beginning of this year, and this gem from Philos Records star Ageless caught our eye--or ear, rather. Taking the electro-soul concept and flippin' it with a drum & bass twist, the results are as catchy as the cut is innovative.

C2C's breakout star 20syl is no stranger to the industry, and his Motifs EP proved that there's a whole world of fans out there waiting to eat up electro-soul (though they might not know it), even in the jaded indie critic set. 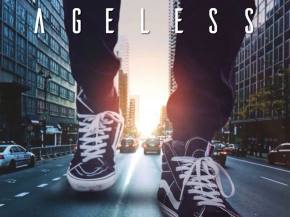 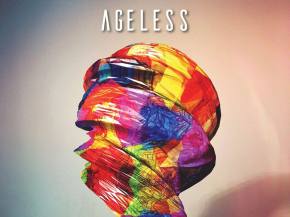 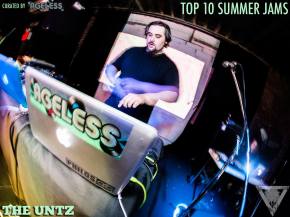 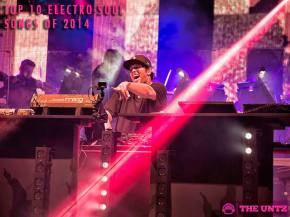 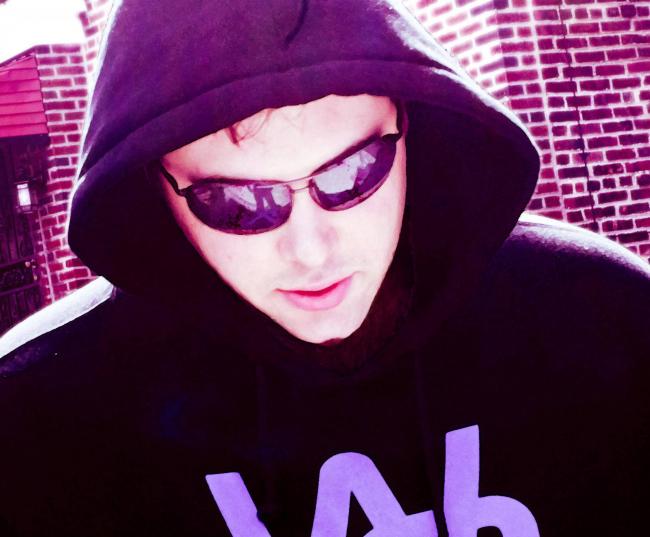