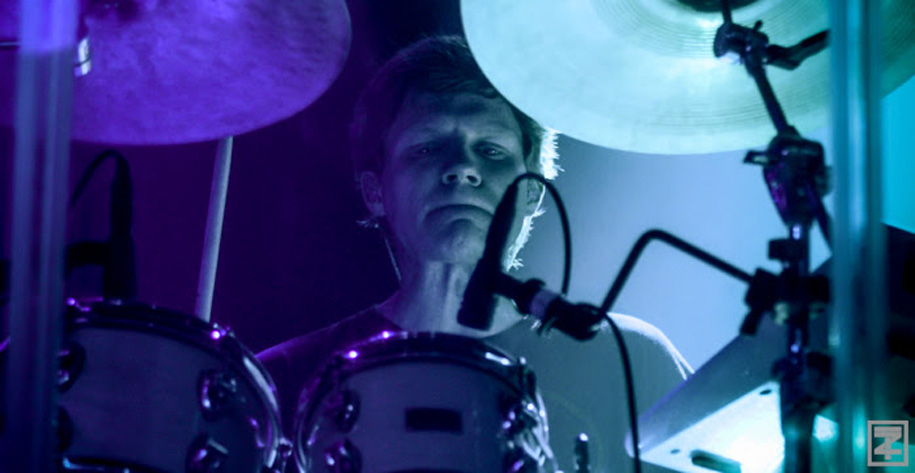 When Allen Aucion was tapped to replace fan favorite Sammy Altman on drums, Biscuits fans were a little skeptical, to say the least. They're already a pretty reticent bunch. Fans of The Disco Biscuits are kind of a tough crowd. But the former Skydog Gypsy drummer stepped right in and rocked it from the start. The dude is pretty frickin' nuts on the throne. 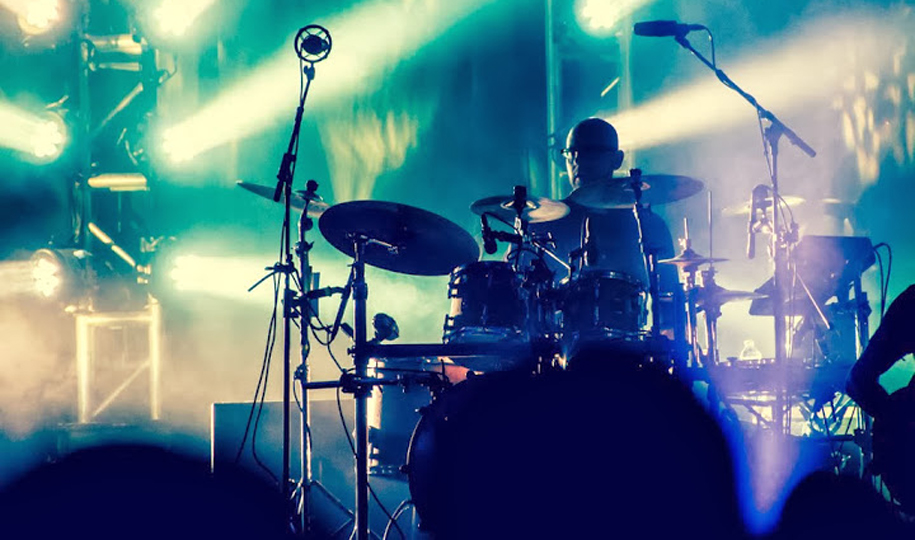 Lotus is on an absolute tear right now. The band is exploring so many new sounds and styles and conquering them all with ease. You gotta thank the drummer. And Mike Greenfield's guest appearances in other acts (like Super Galactic Expansive with KiloWatts) keep him on his toes, and he never stops learning. That's what he brings to the band.

With flair and panache, Jeremy Salken has drummed his way into our hearts. Hair flying and sticks in the air, the Big Gigantic drummer whips the crowd into a frenzy. Big G gets bigger and bigger everyday, and we couldn't be prouder of its percussionist.