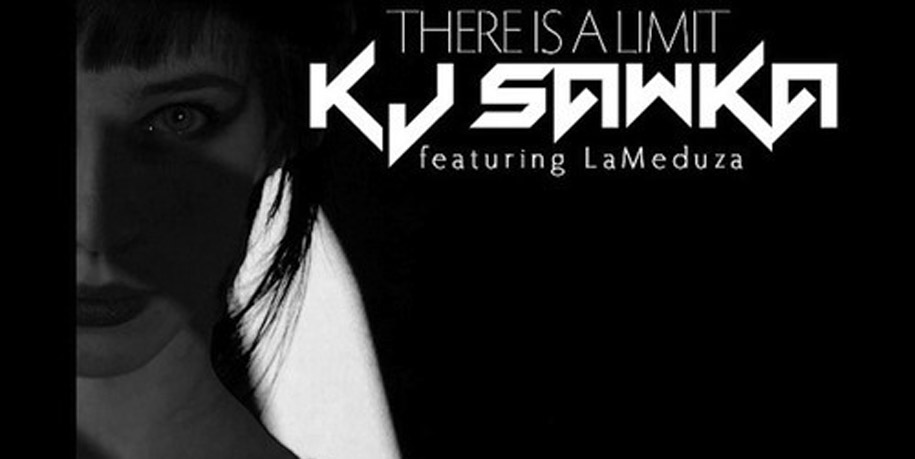 KJ Sawka is an animal. Whether it's with Pendulum, Conspirator, DESTROID, or solo, this guy is a drumming machine. Basically a blur behind the kit, Sawka is tireless, even when throwing down the live drum & bass, which is tiring after a minute. Imagine a whole hour of it. You're exhausted just thinking about it. 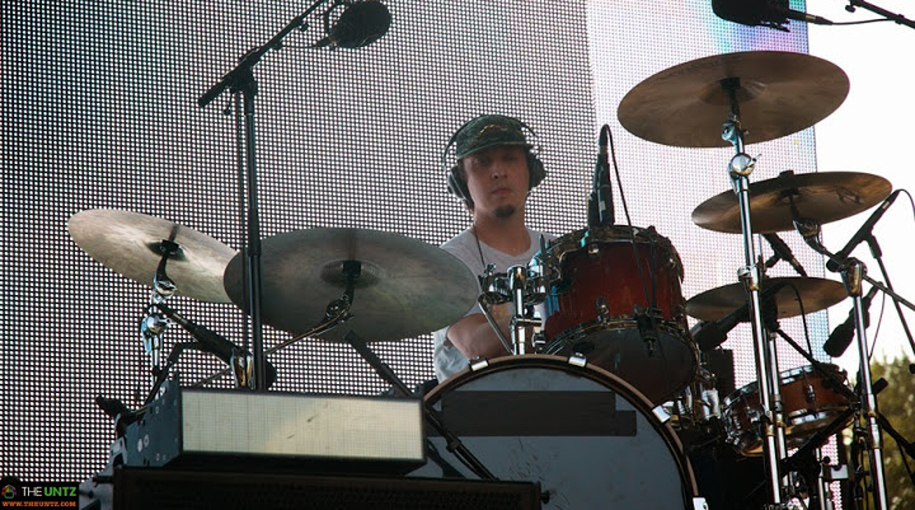 Adam Deitch has Berklee in his bounds. A pedigreed drummer, the Royal Family member helped take Pretty Lights to the top, and now breaks his own path with Break Science. An executioner on the stool, everyone and their cousin wants to get Deitch on the track. 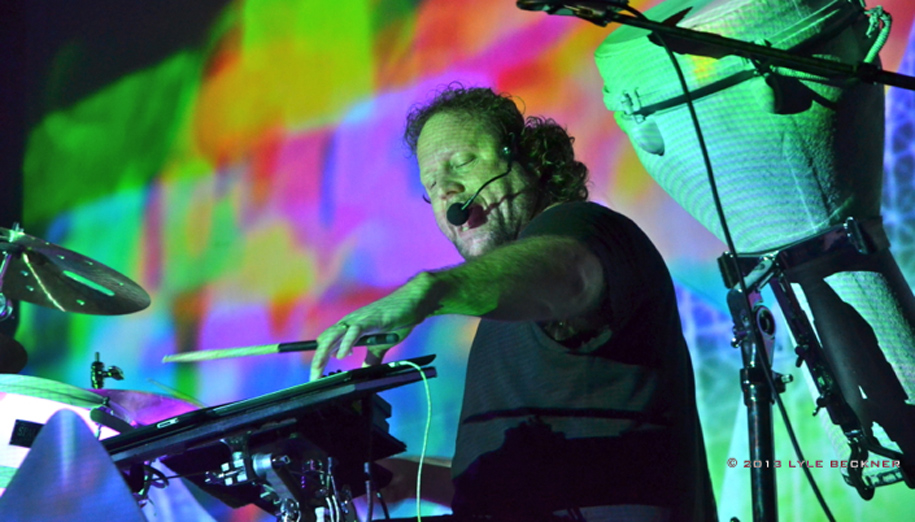 The happiest, smiliest guy fans have ever met also happens to be one of the stone cold killers of the scene. Celebrating a decade as the auxiliary percussionist for String Cheese this year, Jason Hann's most well-known now for his outfit with one of the greatest drummers on the planet, Michael Travis, a little project called EOTO. He can rap, he can loop, and he can pound, and he can do it all at the same time.