The sax man behind Dynohunter has been crushing it, lately--not just with his own band, but his sax showed up on a massive Tiesto & DallasK tune, recently. Never expected that one... What was easy to expect was that Dynohunter would show up on The Untz Festival.

The man can do it all. Sax, trumpet, even flute. Not only that, but in addition to making Gramatik, OPIUO, and STS9 sound good, Russell Scott's own productions are some of the best examples of future bass we can imagine.

What? Were we going to leave the All Good Records chief off of our list? Don't think so. Grant Kwiecinski just sold out Red Rocks, and is ripping through a massive tour through the country as this is being written. Super Shagadelic, himself knows how to handle that sax. Just want what happened when the sound cut out in NOLA.

How to end a show in New Orleans :)

This is what happened at our sold out show New Orleans when the speakers turned off...SUPER SHAGADELIC TOUR TICKETS: mynameisgriz.com/tourno computers? no problem :)my favorite ending to a tour stop yet !!!!VIDEO: Shoot People 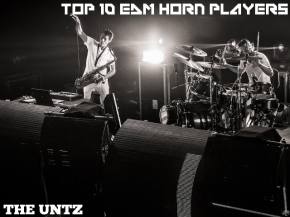 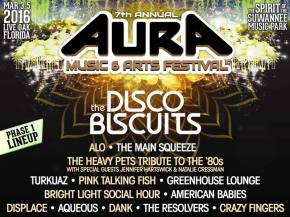 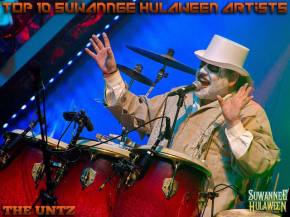 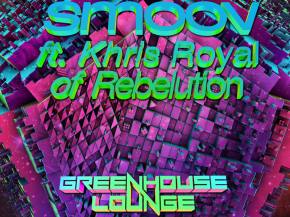 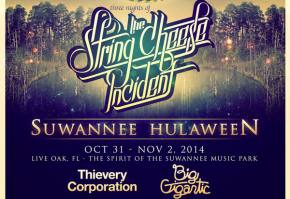