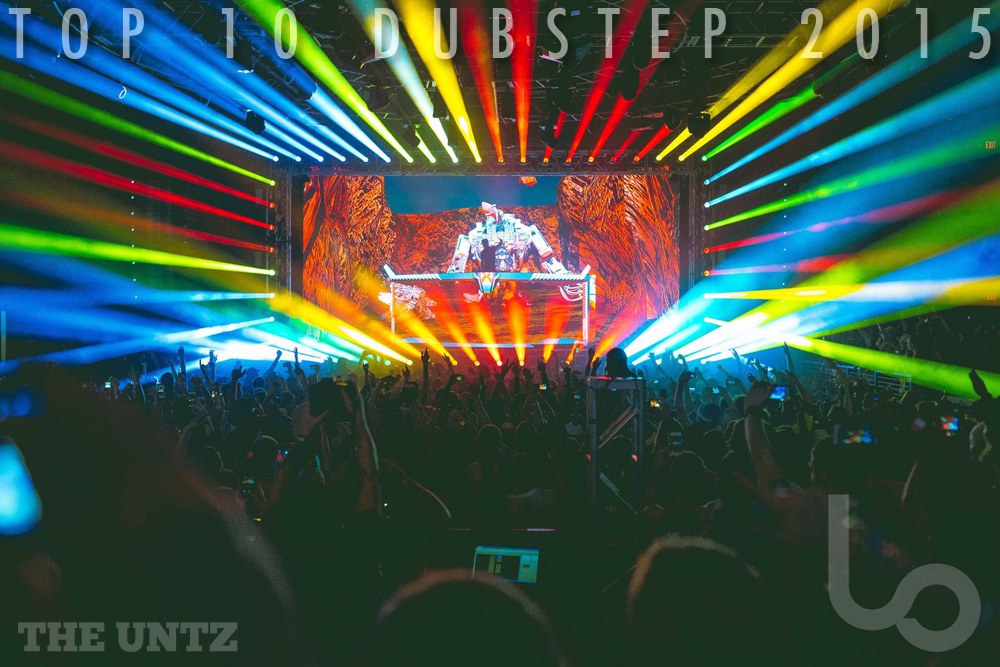 Over the past couple of years, dubstep has been a state of flux. Coming from underground status to being the biggest thing on the planet, only to be pushed back underground with the rising popularity of trap and the resurgence of house music. Now the people making it are either the veterans who helped bring it to the forefront, and newcomers who are breathing new life into the genre.

Whereas "brostep" took over from 2010 to 2012, the newer sounds are much more mature and more substantive. Either the new smashers incorporate trap or hip-hop techniques, or they are subtler, deeper, and darker. Often times, new dubstep imports the flavors of the psychedelic bass worlds, or it goes the opposite direction and pulls in sounds from the mainstream, pop world in the form of powerful vocals.

Regardless, we're here to tell you that dubstep isn't even close to dead. There are exciting new sounds and artists reinventing themselves all the time. Enjoy our Top 10 Dubstep Songs of 2015, which come with 5 bonus tracks, because we can never get enough.

This young bass pioneer out of Chicago just released his first original track about a year ago, his production style is innovative and downright impressive. Over the past year Treepeoh has opened for Megalodon, Truth, NGHTMRE, and is on the bill for Stellar Spark’s New Year’s Eve Event in Milwaukee featuring Griz.

Lately I’ve Felt Unusual is one of the most interesting artists out of the up and coming music collective created by Duskus and Subtact, Kaleido. This track just screams Zeds Dead Essential Mix circa 2013.

This duo has an ocean between them but that doesn’t stop their excess flow of a heavy-melodic hybrid that begs to be danced to. Twofold had a big year with flawless remixes and collabs with artists such as Downlink.

Jphelpz is one of the scariest producers out of Firepower Records and he has also pioneered the dubstep scene in St. Louis over the past couple years with his good friend, Bommer. They also recently embarked on the Underground Legends Tour around Halloween this year.

This collab is straight up nasty, drawing from two pioneers of the international bass scene. Dr. Ozi is from Ontario and released this track as part of his new EP with Firepower. Spag Heddy hails from Pastanistan and also released an EP on Datsik’s label this year. We called My Friends Over You EP one of the best of the year way back when.