This re-remix was probably one of the most dropped tracks over the 2015 festival and fall season. The signature styles of both Trollphace and Moody Good are clearly represented.

When three artists like this come together, the track is bound to be bonkers. All three producers have been very busy this year with the Encounters EP from Megalodon, 12 Planet’s Game Day Tour, and massive realeses from 50 Carrot’s Gentleman’s Club.

Another collab of monstrous proportions, this time from the Firepower squad. The rasta vibrations provided by General Jah Mikey pair well with the slimy bass in this one.

When Borgore isn’t obsessing over the booty, he’s usually producing tracks as grimy as this. With help from Jauz, who merged dubstep and deep house over the past year, you could say this track goes in.

Lorin hooked up with his old pal Jantsen for this collaboration that shattered any ideas that dubstep ever came close to dying. This track came after the release of Bassnectar’s Into the Sun album that kept bassheads quite satisfied throughout his shows throughout the summer and leading to his NYE 360 event. 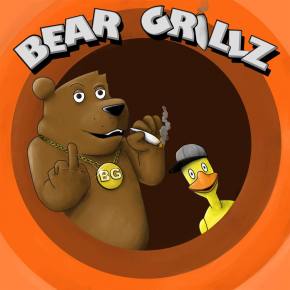