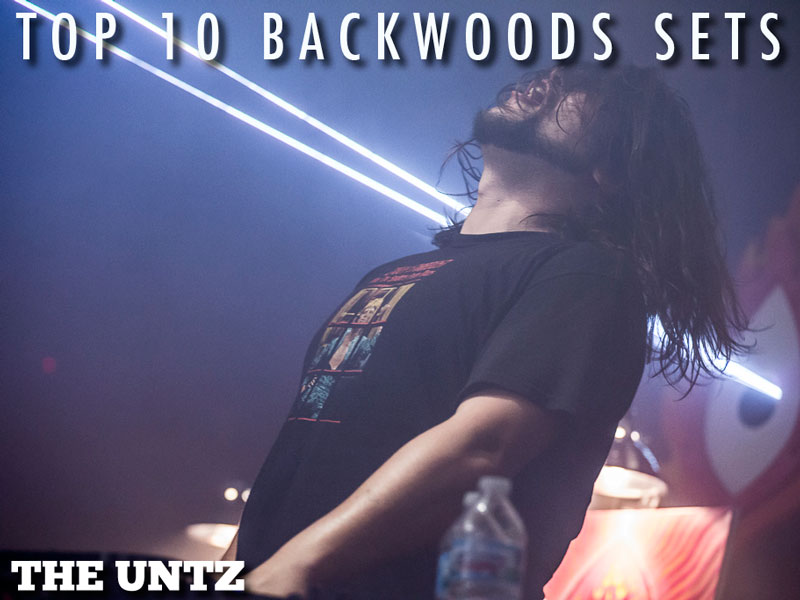 From humble beginnings to the Jewel of the Plains, Backwoods Music Festival has exploded over the past couple of years without facing too many growing pains. With the demise of Wakarusa, and the massive increase in size and scope of its headliners, Backwoods is no longer a little backwater bash--it's all grown up and ready to dominate the festival scene in the mid-South.

Returning to Tatanka Ranch in Stroud, Oklahoma Labor Day Weekend, September 2-4, Backwoods is bringing in massive headliners like NERO, Big G, and Nahko. But there's a boatload of talent on the Backwoods lineup that deserves a closer look, because some of our favorite acts from across the electronic music scene are represented by this bill, and it's a sight to behold.

I'm going to break down the Top 10 Must-See sets rocking Backwoods Music Festival in September, and on top of that, you could also be lucky enough to win a pair of tickets to this blowout event. Click here to get the details. Strap it down, because we're gonna be bumpin'.

The big man has whittled down his big band to a lean, mean, 6-piece touring machine that's been touring strong and getting tighter by the show. Funk-soul-tronica, anyone?

Wakaan's head badman is hitting the festival circuit. After a massive spring tour, Liquid Stranger is more popular than ever, and for good reason. His show-stopping sets and willingness to try anything make Martin Stääf a must-see act.

You want dubstep, trap, funk, and hip-hop served up to you hot 'n' fresh like a stack of Little Caeser's crazy bread? Now we're not only pumped for Wick-it set, we're hungry. Damn.