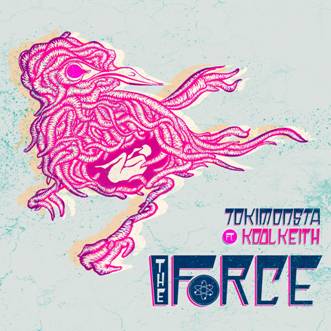 TOKiMONSTA? Heard of her yet? No? That’s because she is one of electronic music’s best kept secrets. Jennifer Lee is a staple of NPR and BBC Radio1. She was on the legendary Full Flex Express tour with Skrillex and Pretty Lights, and was a headliner on the inaugural SS Coachella. Once you hear her sound, it will make sense that she is the First Lady of Flying Lotus’ Brainfeeder label. This spring, TOKiMONSTA is a busy producer. Lee just released her debut LP, Half Shadows, which is an impressive blend of her wide range of musical musings. On top of her LP, she also released a five song remix pack of her first single “The Force.”

“The Force” is a full-on head-nodder before the remixes even get out the gate. TOKiMONSTA puts Kool Keith’s unique hip-hop flow over deep bass undertones and an eclectic group effects. Before the remixes, this song is pretty solid by itself. The first remix is produced by fellow LA act A. Chai. This house banger is the shining gem of the collection. A. Chai uses only samples of Keith’s vocals along with other hip-hop artists to create what feels like an entirely different song with a higher intensity than the original. Branchez’ take on “The Force” is a rowdy house/trap banger that cranks the speed up to 150 BPM. The Force is strong with this EP through the first three tracks. Miguel Campbell’s deep house version is a bass heavy fist pumper that would have nightclubs on the Jersey Shore going meatballs. The EP takes a turn when Nick Hood gets his moment. Hood’s version feels like it lacks imagination. There are only slight differences between it and the original. Compared to the other efforts, this one feels lazy and unfinished. However, the project ends on a high note with Star Slinger's electro rehash that is sure to keep lots of parties going well into the night.

The Force: Remixes is a solid effort for what it is. I would have liked to hear a more diverse collection of producers.  On a five song EP, where all of the songs are basically the same one, it's hard to standout.  However, four of the five remixes manage to do just that.  If you like "The Force," give the remixes a try. Also check out Tokimonsta’s debut LP on Ultra Records, Half Shadows. 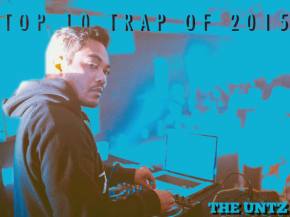