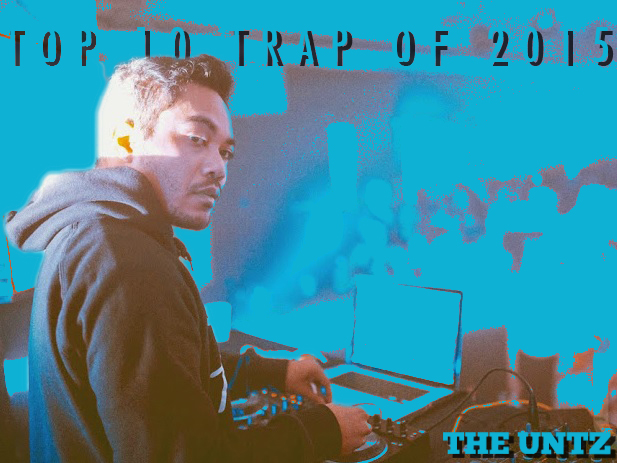 Guess trap music is always going to be controversial. We can already see the polemic Facebook and Twitter attacks calling for the end of trap and suggesting all its producers should go die in a fire. It’s music, chill yourself and go take a walk around the block. Nobody’s forcing you to clamp on a pair of Beats By Dre and mainline music you don’t like all day. It’s just what a segment of the electronic music population is into today. Sheesh.

Some of the most innovative music this year has come from the trap realm, whether it be trippy trap, chill trap or trapstep; people have been getting down to it. With all the shenanigans going on in the trap game, we had to strap ourselves in to compile this year’s 15 best trap creations. You get a bonus 5 for 2015, you lucky duck. Enjoy.

Yes, the title is disturbing, just dive in.

Thomas Tsuruda [su-roo-dah] is a young producer from Los Angeles and prides himself on making some of the weirdest, mind-slapping trap. This is the kind of track that would wake you up from the matrix, no pharmaceuticals needed.

These avant garde artists have done well on their own this year with Eprom’s insane remix with Salva and Alesia’s 18-track genre-bending .zip compilation, but when these two worked together it really seems to bring out the gnarly in them.

Besides creating her own label this year and producing an album for Gavin Turek, TOKiMONSTA also showcased her versatility in 2015 by releasing this trap banger.

KRNE’s undeniable trap production and stellar work ethic led to him to blogosphere darling status. As he collabed with Herzeloyde, an up-and-coming producer from Melbourne, the talent just shows.