Newcomers to the Firepower Records family, Tisoki and Jarvis are throwing a ton of high-caliber production into their latest single to make a statement about their rightful place along some of the biggest names in bass. The UK producers have impressed a lot of labels in their climb to the top of the heap, and in the process, have raised a lot of eyebrows in pursuit of their goals—chief among them being Datsik, who drops “Everybody Know Me” on December 2.

This rager is a powerful message to all dubstep fans: pay attention, because we've got the goods. Both Bradley Edwards and Cris Jarvis have a lot to prove, but do it all in the span of 3:37 with a series of drops that get progressively nastier and nuttier with each subsequent iteration. Just when you think you've figure it out, they throw another one at you.

Since these two are about to blow the fuck up, we thought it'd be a good idea to have a chat with them and figure out just what makes these bass monsters tick.

How did you find each other's music, and how does that first conversation go? "Uhhh... hey mate... dig your tunes... collab?" 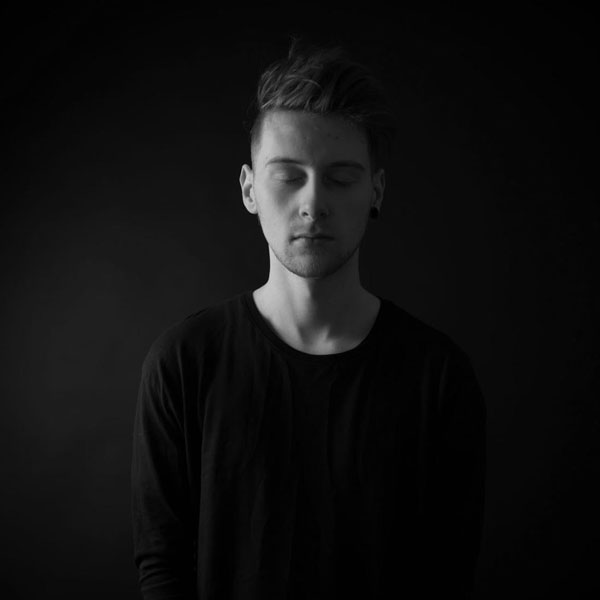 Tisoki: Yeah this is actually the first time me and Cris have collaborated on a record but it was a super fun and natural process as we’ve been friends for a while anyway. I only really feel comfortable working with people in my close circle as I feel music is a very personal thing to me.

Jarvis: We met when we played a few shows together in France. I had already heard Brad's music back then and we got on well. We never really spoke about collaborating at the start, we were both just doing our own thing i guess. It wasn't until this year that we finally decided to work together on something

What's the bass scene like in the UK right now? Trends in bass always seem to go east-west across the pond, and we'd love to get a jump on what's next.

Tisoki: There isn’t really a bass scene, there’s a few nights here and there but they’re never around for more than a couple of months. Luckily Fabric has been able to stay open but other than that it’s really only house or pop music. The whole dubstep scene has essentially diminished especially since a recent club night mixed two polar opposite genres into one event which I feel split the scene even more.

Jarvis: To be honest i don't really pay much attention to what's trending over here. The dubstep scene in London (and the UK) is pretty much non-existent right now. Every time I tell someone what I do they give me a funny look and say "Dubstep... is that still about?" Drum & Bass is still a pretty big deal as it always has been. I honestly couldn't tell you what the next thing is. Most of the lineups in London are Minimal Tech or something—I don't know maybe it's that.

Datsik is obviously a god of the low end—what does a Firepower release mean to you? Did you do anything special to catch his eye (or his ear, rather)? 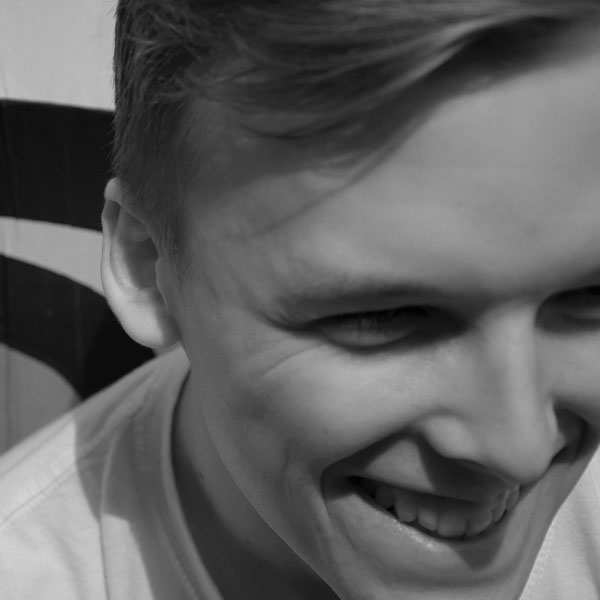 Jarvis: I was blessed to be chosen as the winner of the “Katana” remix competition last year. After that i sent over loads of demo tracks to Firepower and fast forward to now and they have decided to sign me as well as signing this single with Tisoki! I'm very happy to be a part of this label, everybody runs it fantastically well and it's an honor to join some of my absolute favourite artists on this roster. Big up Datsik and the whole team!

Tisoki: It means a lot. I’ve been lucky enough to release on all of my favorite labels this year and I’ve always admired Firepower's releases. If it wasn’t for Cris, though, I don’t think I’d even be on Datsik's radar.

Will the two of you be playing any B2B sets Stateside?

Tisoki: Hopefully! I actually haven’t been to the states, yet, but Cris has. I just signed with the agency AM Only for bookings so I’m hoping to get out there next year.

Jarvis: That would be fun for sure! My main aim at the moment is to release more music and raise my profile. Then hopefully at some point in the new year I will begin planning how I can make my way to the US for some shows!