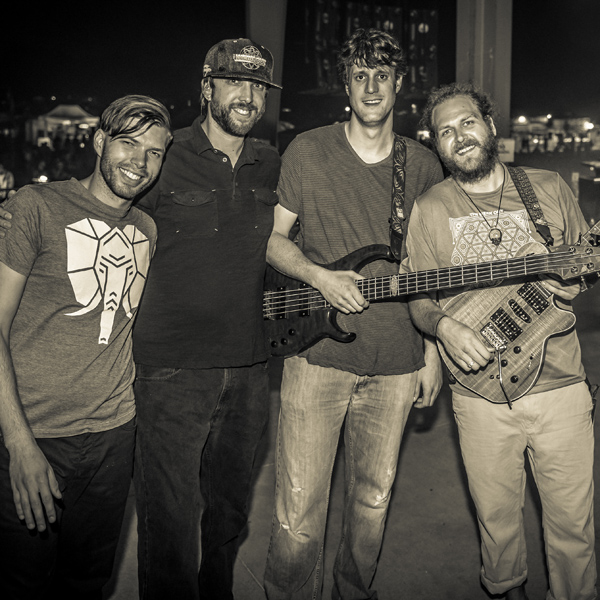 It's hard to believe The Werks are approaching a decade in the music business. The hard-touring dance rock band comprised of drummer/vocalist Rob Chafin, shred-meister Chris Houser, Dino Dimitrouleas on bass, and newcomer Dan Shaw on keyboards have been racking up the miles over the past ten years, bringing their high-energy, wide-ranging musical sensibility to cities across the nation.

In their time together, The Werks have played huge music festivals like Electric Forest, and even started their own big bash, The Werk Out, which returns to the band's home base of central Ohio each August. We even added The Werks to The Untz Festival, which hits Mariposa, CA from June 2-4, 2016. The band just finished up its west coast leg of the TWERK tour which paired them with Twiddle on a nationwide run.

The Werks also dropped its latest studio album last month, Inside A Dream, which runs through jazz, funk, rock, and jamtronica over the course of 11 tracks. The band's fourth, full-length studio effort showcases a more polished sound from the band that is as road-tested as they come. 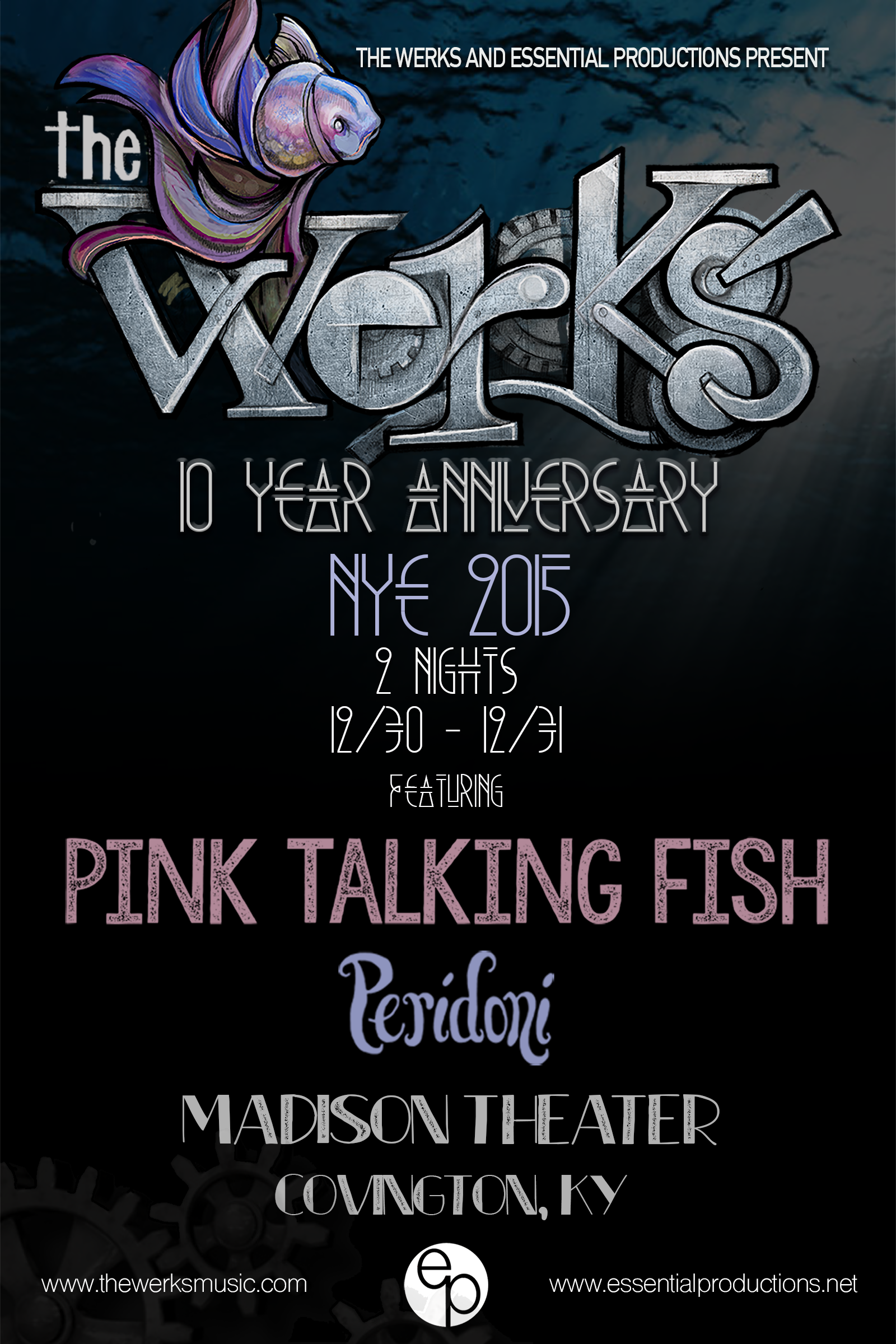 Speaking of the road, in the lead-up to the band's 10th anniversary in 2016, The Werks have assembled some major shows, including a spot at Higher Ground in Burlington, VT this Saturday, December 19th with Seamus The Great.

The Werks are also returning to Madison Theater in Covington, KY (just across the river from Cincinnati, OH) for their annual NYE blowout. This year, the celebration takes place over two nights, December 30th and 31st, with special guests Pink Talking Fish on both nights (and on the 30th, PTF will be performing Pink Floyd's Animals with some other goodies sprinkled in).

To get into the holiday spirit, The Untz is proud to be giving away a pair of VIP tickets to both nights of this NYE blowout in the midwest, which will give fans access to both shows and the special after party at the Marriott at RiverCenter following the ball drop. The winners will also receive an autographed poster, as well as premium viewing seats. They'll even get to chat with The Werks on December 31st at a meet and greet. Click here to get yourself entered for this unique concert experience.

We are so proud of The Werks, and are thrilled to help them celebrate 10 years of music magic in 2016. Come toast the band with the most.