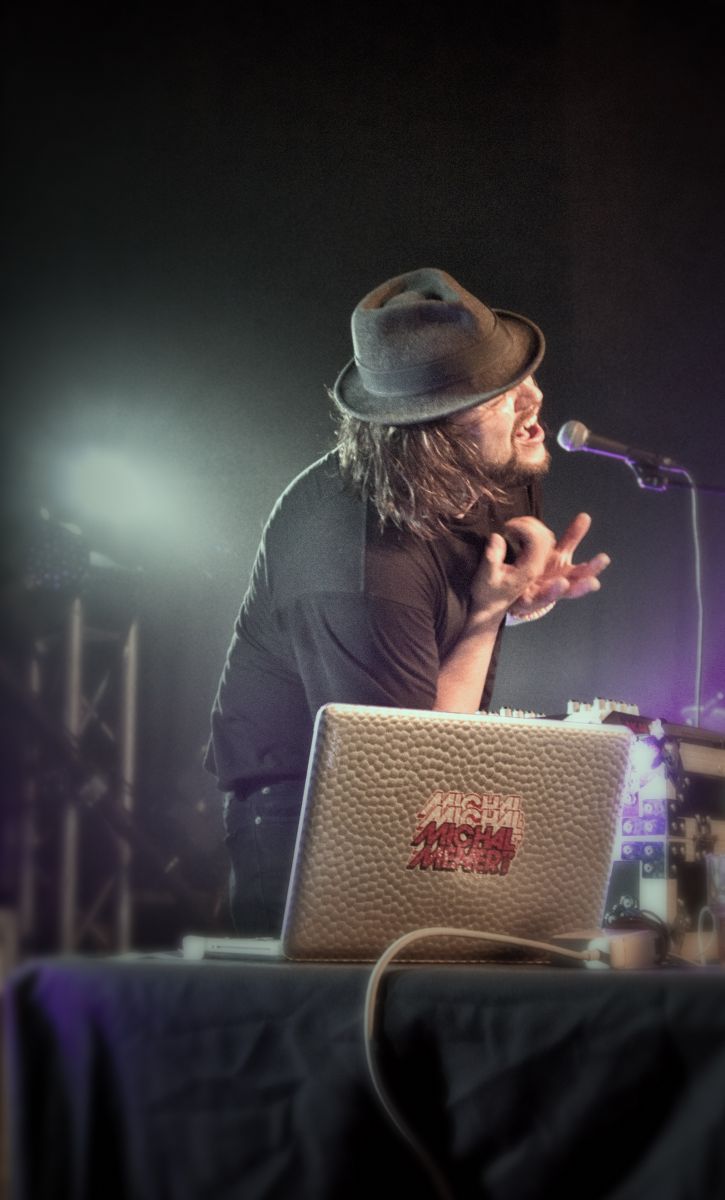 “The struggle is real” has been the mantra of Michal Menert’s Space Jazz tour, which orbited the galaxies from New York to California over the past two months before concluding this past weekend in Tempe, Arizona. It’s also a phrase that has been trending on Twitter from the “Godfather of electro soul,” jokingly describing the life of one of music’s hardest grinders. Hailing from Colorado, (Ft. Collins, to be specific) most know Menert for being a founding father of Pretty Lights music, the seedling from which his friend, Derek Vincent Smith, has emerged as one of the biggest names in the entire electronic music circuit.

When the space commander isn’t busy opening hearts and cosmos through music, satiating bellies with his five-star culinary triumphs, or jumpstarting imaginations through his paintings, he has brief moments to answer random #spacejazz dispatch.

Space Jazz has been cruising the country for a over a month; how has this tour differed from past runs? What’s the craziest or most memorable nugget thus far?

It’s been amazing. I have felt so much love. From the crew we have, to the fans coming out—this is the best tour I have been a part of. The best memory I have to say happened just a few days ago. We were up in the Redwoods on the west coast on some psychedelics and it was amazing. The cliffs and the beach were beautiful, and being able to just love everything around with your crew… It was good vibes and an experience I will never forget.

That sounds amazing; I have had a few bad trips, including recently at your 2013 Red Rock’s show where I thought I had was in hell. Most of my trips turn demonic. But it was crazy, because your track “Summer Love” actually brought me back to reality and positive vibes. Your music literally saved me.

Thanks man that means a lot. I have had my share of bad trips but recently they have been good; have been in good places with good people.

I think you can relate that directly to the success you have been having, even though it’s still tough as an independent artist trying to break through to a bigger stage, you are still doing it so big right now for Colorado. I have been to hundreds of electronic shows from Bassnectar to Diplo and other EDM acts, but to me they don’t touch the soul like you do. Your music really moves hearts, and I hear it from the fans all the time how intimate and close they feel connected to you and to the surroundings during your sets. How does it feel to have that power? 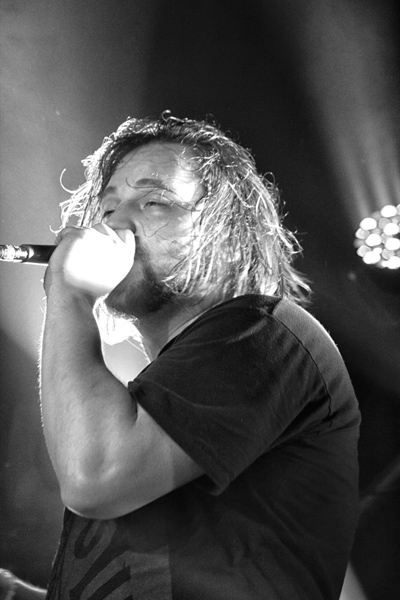 It feels amazing. I mean that’s what you hope for as an artist. My music is not that heavy EDM that is going to be introduced to new EDM listeners. My music is more organic, but it brings out quality lifelong fans and it’s such an incredible feeling. I am in a spot in my music where I don’t have to be insecure about any aspect; I can just unwind and bring out the best in the genres of music I blend to give listeners and fans that real experience they will remember. Not just a party to be forgotten.

You’ve performed all over the world. Your talents have blessed you with the ability to travel as far as India to share your art. Is there anywhere left where you would want to perform?

Paradiso. It’s in Amsterdam. The venue is gorgeous. I think it used to be a cathedral. There’s stained glass in the back that shines on the performers on stage.

That sounds transcending, and fitting for your sounds. Dead or alive. 3 artists you would want to collab with? Go!

What legacy are you trying to leave and what are your goals this coming year both musically and personally?

I want to expand my audience, of course, and get the organic music that is Pretty Lights Music to more ears. I want to get better at all levels of my art. Music, painting, and culinary; I want to open up a restaurant and show Denver what’s up. I want to continue to create great music and gathering the compassion from my loving fans.

Michal Menert is slated to release a new album in 2014 that fans have been anticipating more than Cheba Hut at 2am on April 20th. His most recent EP, Elements, uniquely paints a bright supernova from beginning to end, as the music serenades the galactic transformation from birth to cosmic death. Menert will be celebrating the conclusion of his national tour at The Fillmore in his adopted home of Denver, CO on November 16th.

If you were lucky enough to catch the Space Jazz tour this year you know what it feels to defy gravity for a few hours without paying thousands for Space Camp. NASA is cool and all but I would rather save money and float with Commander Menert in the headphones and take a trip to #SpaceJazz. Live long and prosper, and enjoy the ride.