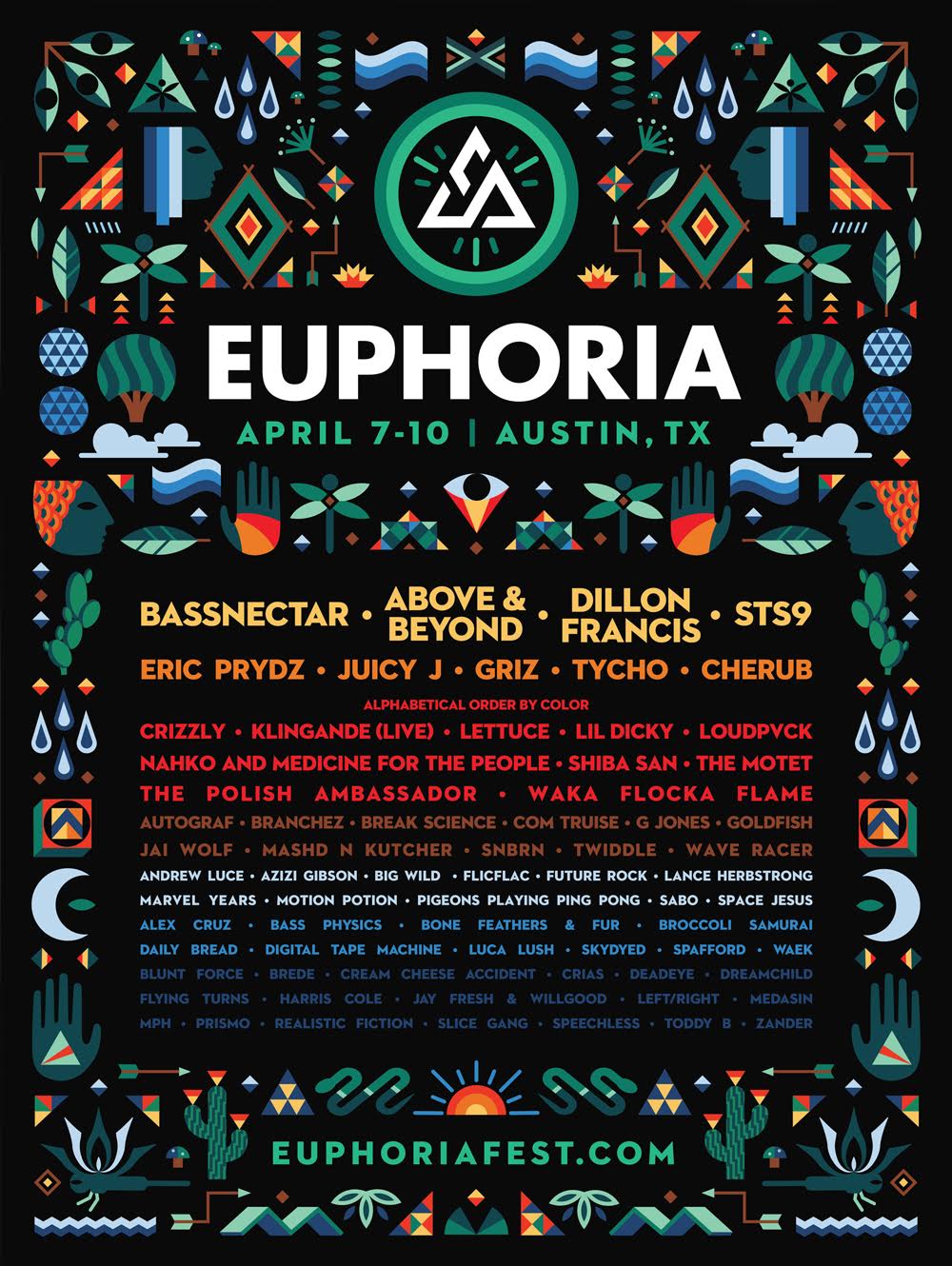 Big additions have been made to the Euphoria Music Festival lineup, which returns to Carson Creek Ranch in Austin, TX from April 7-10. UNTZ fave The Polish Ambassador will be anchoring the New Moon pre-party on Thursday, April 7th, which 4-day ticket holders will be able to attend.

Legendary DJ/producer Eric Prydz joins the lineup, as well, on the cusp of his debut album, Opus, which is a headscratcher since the guy's been around for a while blowing minds with his unbelievable live show. Indie-electronica duo Cherub also gets the nod, joining already announced headliners Bassnectar, Above & Beyond, Dillon Francis, STS9, GRiZ, Tycho, and more.

Fans can snag 4-day tickets for the low, low price of $199. There are all sorts of camping add-ons and VIP upgrades available at euphoriafest.com--go grab your passes! 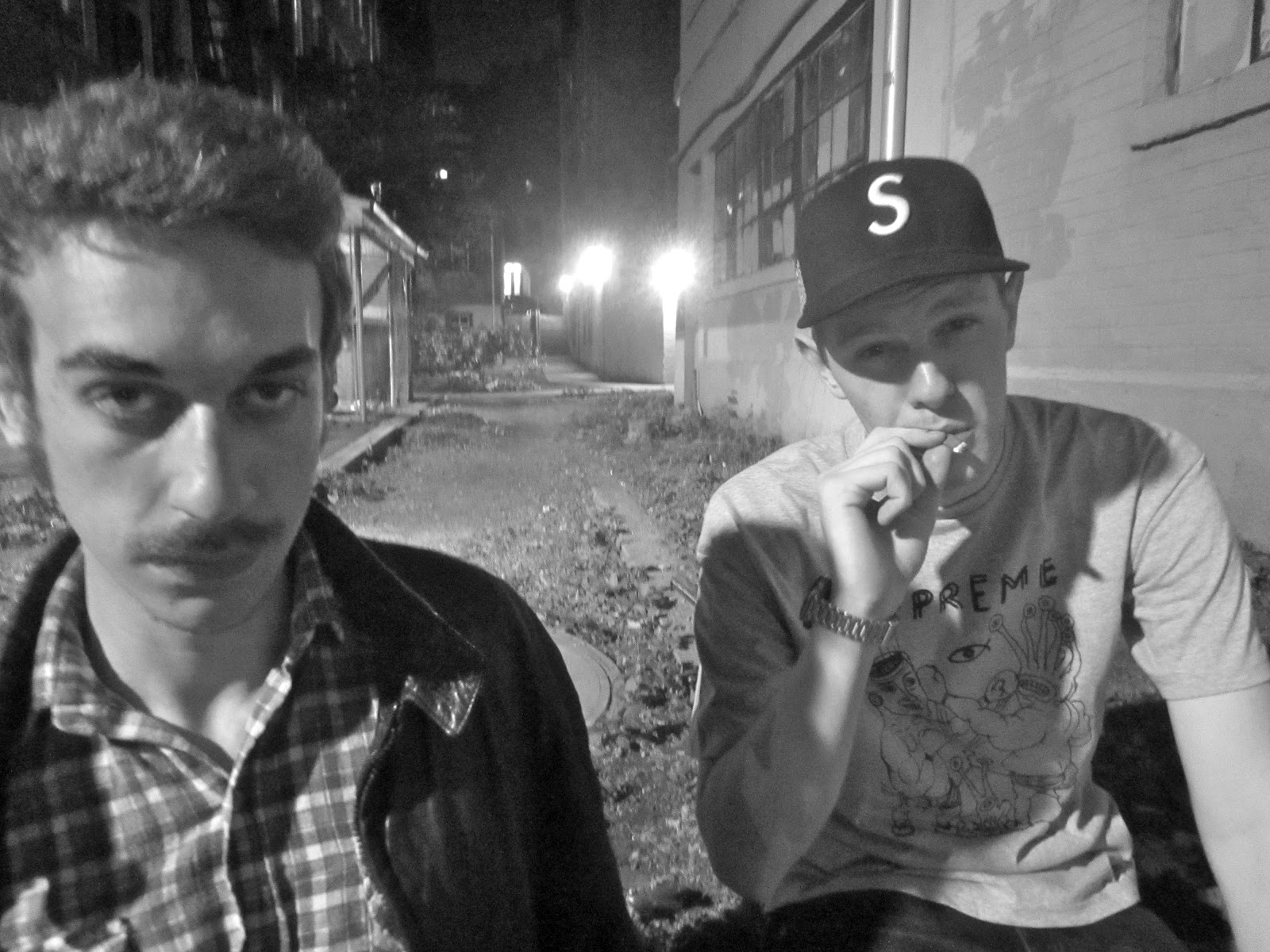