Published: January 9, 2013
A bright new year brings brand new music, and Denver based producer The Digital Connection christens 2013 in style with the new full length album, Stasis. The inaugural release of the year from Gravitas Recordings leads strong with thoughtful percussion and slimey basslines at the helm. Drawing largely upon dubstep speed and rhythms, the album is not exclusively confined to any one genre as hip hop and drumstep flavors are strongly represented throughout. The 10 track release in its entirety is available for free / pay what you want now.


"Calm Before The Storm" gives the album a perfect introduction, effortlessly morphing between haunting keys and distorted, textured leads. Pulling an eerie vocal sample from Donnie Darko, "The Hourglass" picks up the pace with a slithering, stuttering sentiment. Tiny clicks and sharp piano depict "The Failsafe," a beauteous track where pitch bent wobbles take the limelight. Reminiscent of many early dubstep greats, "Together In The End" shows a techno influence with it's shuffled high hats and focus on the synth work instead of the midrange bass. "The Aftermath" sums up the album, transmuting its hip-hop beat suddenly into a driving drum 'n' bass affair, then finally culminating on a twisted, bit-crushed lick. 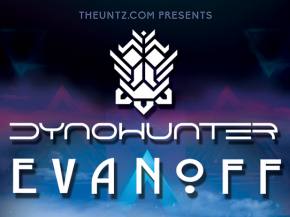 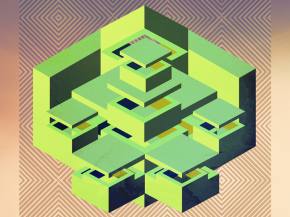