April Fools' is generally the worst.

There's the old saw "All rock stars want to be comedians, and all comedians want to be rock stars," but let's face it: Eddie Murphy's music is subpar (except for that reggae tune... and "Party All the Time"... hold on there might be a flaw in this logic), and the jokes of musicians generally fall kinda flat.

That being said, these are the social media stunts that made us guffaw. Or at least chortle. A snicker or two might have escaped our lips. 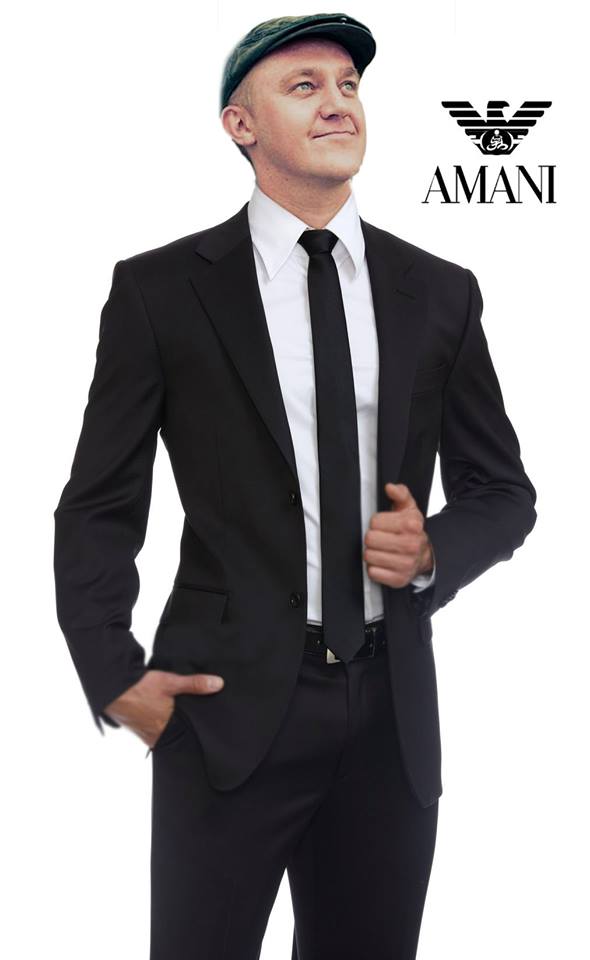 Not funny--definitely one of our favorite east coast events of the summer. Plus, we're selling tickets here like... very soon. New location, same good time. Maybe even better.

Riff Infringement - Lawsuit Filed Against Joel CumminsIt's a tough day for me, I've decided enough is enough and finally sued Joel Cummins of Umphrey's McGee for Riff Infringement. After years of his stealing my licks, I can no longer be friendly about the situation to another keyboardist, I'm taking Joel to court.Formal Statement via offices of Dewey, Cheatem & Howe LLP:In a feud that has gone unnoticed for nearly two decades, String Cheese Incident keyboardist Kyle Hollingsworth has finally decided to take on Joel Cummins, keyboardist of Umphrey’s McGee. Cummins’ blatant plagiarism has blurred lines between his own music and that of Hollingsworth. After Hollingsworth’s many friendly requests for Cummins to change his course of songwriting, it appears time Cummins has got to give it up.This battle on the stage has turned into what is sure to become a battle in court.

Not the worst acting we've seen by a musician. Just watch Madonna in a Dick Tracy. THAT's the worst.

7. Justin Bieber to DJ at LURE in Hollywood tomorrow.

This backfired hard, as people were calling the nightclub all day trying to get tickets. Sorry, Beliebers. 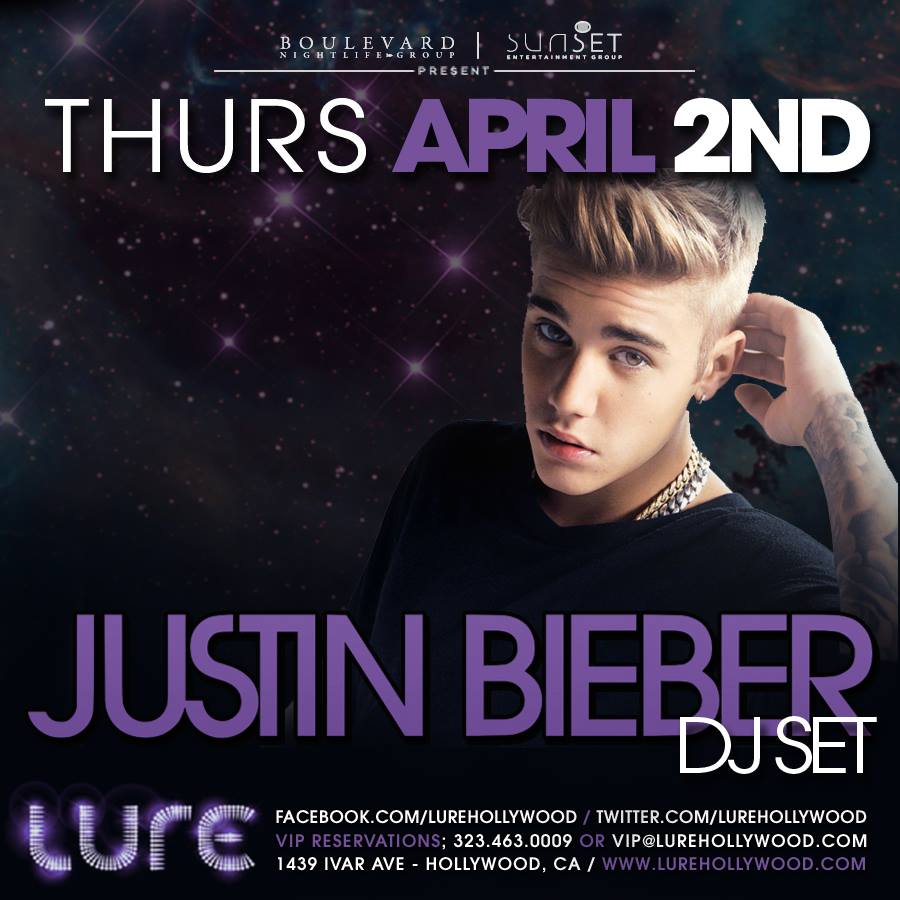 Dave Sheldon of EC is a joker. But hey, not a bad lineup. 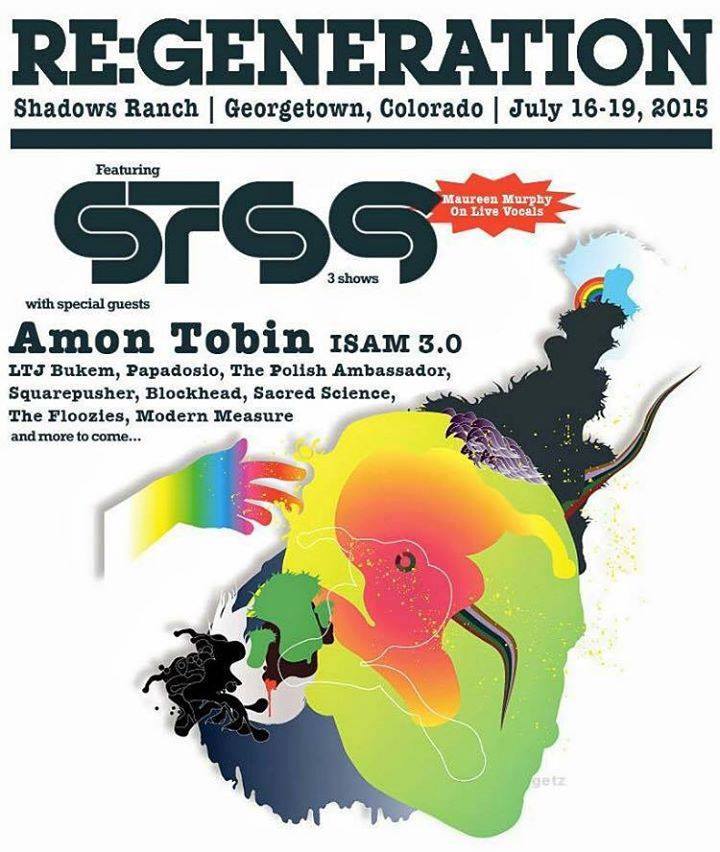 I'm really excited to announce the next step in my music career. I'm quitting the project known formerly as Herobust and replacing Zayne in One Direction. Get ready for a BUSTED Direction guys!

Is Hayden Kramer pretty enough to be in a boy band? Almost certainly.

Don't think Insomniac isn't going to do it, though. Just wait until 2025, we'll see who's laughing then. 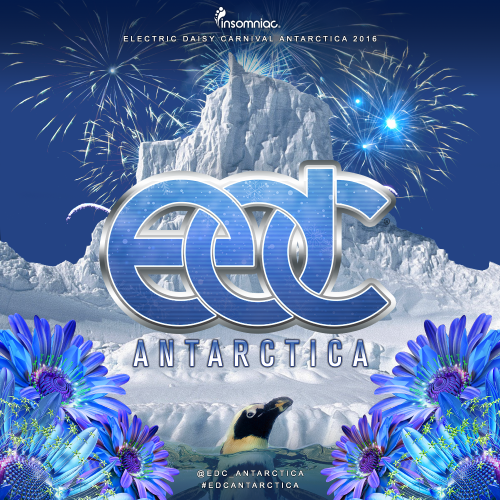 3 nights only!!! And then React and Silver Wrapper will bid the hologram fare thee well. Don't be offended, we're Deadheads, too. 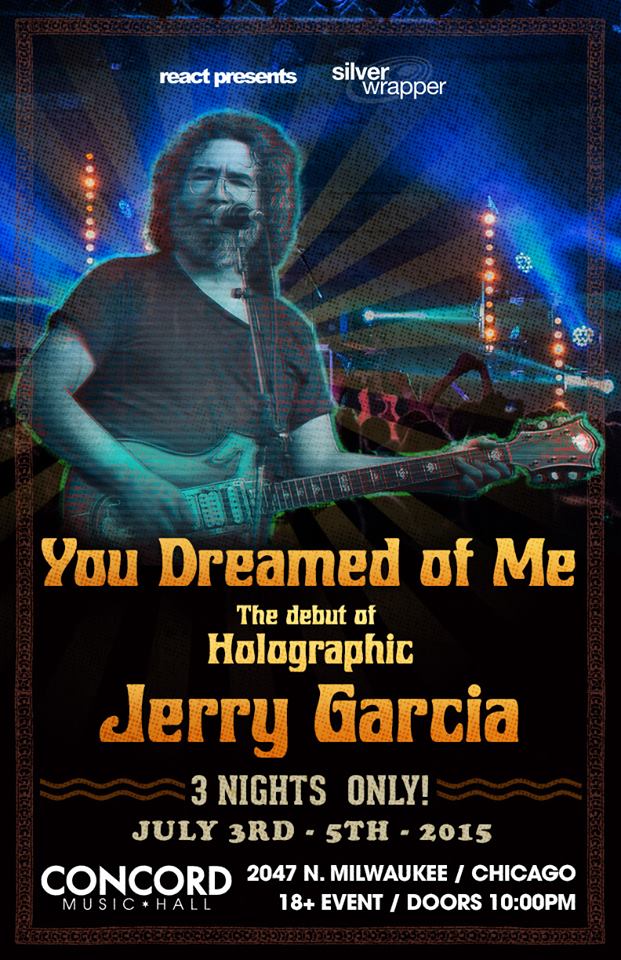 Don't expect Derek VanScoten to drop this in his sets, but... ya know... not a bad song. We'll go see the man Mulcahy.

How much time does Supersillyus have on his hands??

So I was hanging out with Shpongle (Simon Posford) the other day. I waited for him to leave the room before i made my move. I opened his laptop, guessed his password (it was 12345) and attempted to look under the hood to see just what it is that he really does... but i found something else... his computer was empty... except for this Shpongle V. The Spice Girls mashup. Which I present to you now.

Posted by Supersillyus on Wednesday, April 1, 2015