This year, Symbiosis Gathering was held at the Woodward Reservoir in Oakdale, California, September 19th-23rd. Although, once again finding itself at a brand new location with a brand new operation, the event barely missed a beat. Symbiosis Events along with friends The Do Lab, The Vau De Vire Society and many more were able to transform the central valley recreation and campground park into something special, if not magical. Elaborate artistic decoration and out-of-this-world ambiance aside, they put together a lineup of musicians, artists, teachers and healers that helped to create a diverse like-minded community. Being the Autumnal Equinox, Mother Nature did her fair share.  Festival goers were treated to near-perfect weather and a full moon lit each night. Saturday afternoon saw a much needed rainstorm, which temporarily cooled down the sun-baked park and did its best to help keep down the dust.

If it was music that brought you to Symbiosis, you were in for a TREAT. Music was happening anywhere and everywhere and at all times. There were six official stages of music throughout the festival, most of which scheduled music 24 hours a day. Symbiosis was a mostly EDM curated festival and the variety of genres was vast. Downtempo, dubstep, house, hip-hop, trap, psytrance, techno and more could all be heard as you moved from stage to stage. No stage seemed bound to any specific style.

JPOD – Friday Afternoon at The Cove
A nice crowd showed up in the HOT late afternoon sun for some JPOD at The Cove stage. The Cove stage looked as though it was constructed of large bamboo, showcasing a DJ booth as well as a near full size stage to accommodate live bands and larger groups.  JPOD was enthusiastically dishing out his usual original bounciness to the receptive crowd, evident by the growing dust cloud. His remix of the Shaggy/Mungo Jerry track “In the Summertime” spread smiles across the crowd and fit the moment properly. Nostalgia can be a powerful thing.

Plantrae – Friday Early Evening at The Cove
Plantrae effectively introduced the crowd to his musical vision. Performing live viola over the top of mid-tempo glitched out tribal beats and rhythms, his sound was fresh and infectious. His sound came across as Middle Eastern and organic, yet extraterrestrial and synthetic. He attracted a rather large audience by the end of his set.

VibeSquaD – Friday Sunset at Empire of Love
VibeSquad (Aaron Holstein) was already in the middle of his set, but it didn’t take long to recognize some trademark heavy Holstein goodness. The bass erupting as the crowd answered in dance while the sun set on the horizon.  The Colorado resident acknowledged the love he was feeling from the California based crowd and festival by dropping his remix of Zapp’s “California Love.” I think you can figure out how that one went over.

Love and Light – Friday Night at Empire of Love
The Empire of Love stage was decorated and adorned with aluminum cans and tops in varying shapes and sizes. The effect of the cans goes beyond their appearance and light reflecting qualities, as they share their own voice with the music, as the wind passes through.  Acting as a wind chime, their gentle dull flutter added an unexpected yet welcome layer to the music. Friday night as the winds blew, they were augmenting Love and Light’s set.  The duo put together a very energetic set, which has come to be expected from them. To end their set they dropped back to back brand new remixes. First The Beatles “Got to Get You Into My Life” and then The Turtles “Happy Together” both riling the crowd up in a sing-along ending the set on a super high note.

Bluetech – Saturday Late Morning at The Cove
As Symbiosiains gathered around late Saturday morning at The Cove for Bluetech’s noon performance they were instead greeted by the sounds of Marz Starz & Lubdub. The Australians threw down their own blend of world music inspired glitchiness in back to back sets and eventually played through Bluetech’s time slot. At one point, it was vaguely announced from the stage that Bluetech would not be performing at that moment. That said, Lubdub & Marz Starz got the crowd up and moving properly and the day started, filling in quite nicely.

Beli3ver – Saturday Afternoon at Empire of Love
As the winds picked up, so did the pace on the dance floor at the Empire of Love stage as Robin Tala (Beli3ver) was behind the decks spinning his signature self-proclaimed “Beautiful Bass”.  A reworked Pharcyde classic “Passin’ Me By” was a highlight, a trap infused edit of the original sultry ballad.

[dunkelbunt] – Saturday Evening at Empire of Love
Ulf Lindemann is a German born and Vienna residing musician, producer and composer performing under the guise of [dunkelbunt]. As part of his United States tour, Lindemann brought his Balkan beatz and electro swing flavor to Symbiosis and the Empire of Love stage. He intertwined tracks of Klezmer brass, woodwind and string music with trip hop beats and break beat rhythms. Having taken the stage after the storm had passed and night had fallen, there was a sense of renewed energy in the air. It helped that his smile was contagious and his music uplifting and bouncy.

STS9 (Vau de Vire Society & Saul Williams) – Saturday Night at The Big Island
The Big Island mostly reserved itself for Pyronauts & The Vau de Vire Society performances and Saturday night was no different.  Moments before Saul Williams took the stage to perform some seriously heavy spoken word to the feverish STS9 crowd, the Vau de Vire stage entertained the masses. Dancers and acrobats took the stage along with one AMAZING contortionist who bent and twisted herself into inconceivable positions while maintaining a sense of calmness and ease with a smile.

With most the crowd still trying to wrap their brains around Saul’s words, STS9 took to the stage with authority. As the only real livetronica act on the bill and a headliner, they fit the giant stage at The Big Island perfectly. Opening with a classic STS9 song, “Hidden Hand Hidden Fist”, guitarist Hunter Brown was clearly locked in from the start.  Russ Liquid, who had played earlier in the day, joined the band for two songs in the first set, lending his horn to the party. Russ and his “Liquid Horns” recently were on tour with STS9 and it seems they may have formed a musical bond.

STS9 pulled out all the stops in the second set, choosing songs from over the course of their career that highlighted the different sounds and artistic expressions that define them. With songs and jams flavored in house, drum and bass, hip hop, dub and more, STS9 gave a full endorsement of the diverse musical gathering that is Symbiosis.

Treavor Moontribe – Sunday Early Morning at Empire of Love
A longtime participant in Symbiosis gatherings, Treavor Moontribe cooked up a tasty set of tracks brimming with his signature psytrance selections and seasoned with elements of breaks and techno. Co-founder of the Southern California based “Moontribe Collective” and its legendary full moon desert gatherings, he was right at home on the decks beneath the full moon. He brought together quite a crowd to embrace the witching hour; LED glowing costumes and toys bounced to the pounding beats as hula hoopers and fire dancers spun to the psychedelic melodies. Treavor and his partner Amani Friend make up the live duo Desert Dwellers, who also performed their own unique tribal bass at the Pantheon stage at sunrise, some 6 hours later.

Symbiosis Gathering 2013 had an incredible amount of music and offered something for everyone at all times.

The mission statement for Symbiosis Events begins as follows:

Symbiosis Events intends to facilitate peak experiences through a synesthesia of art, music, transformational learning, and sustainable living integrated into an unparalleled extravaganza of fun beneath the starry skies.

Done and Done. Through art and music, teaching and living, and with a sense of togetherness, a community was formed and an unparalleled experience of fun was had; mostly beneath the full moon and starry skies. Mission accomplished. 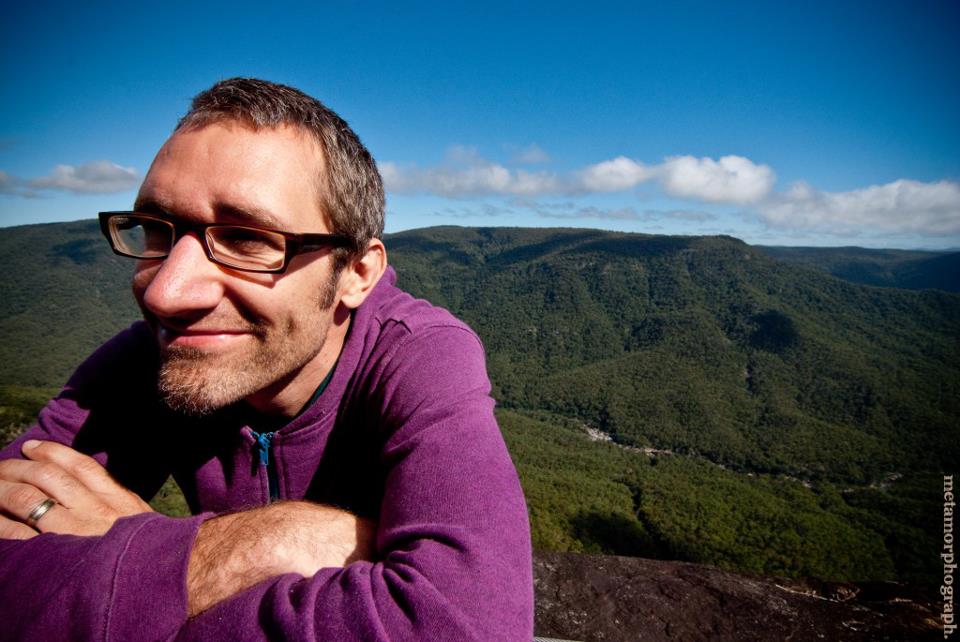